3D printed parts are slowly taking over as the preferred choice for implants and replacement joints and bones.

Surgeons will use tens of thousands of cranial implants, hip replacements, ankles, spinal parts and knees this year. The really exciting part is that the technology is still in its infancy and there are major advances coming that will simply render traditional implants obsolete.

Most of the 3D printed implants are still produced from titanium but, with the help of a CT scanner, the parts can be tailored to the individual for a much better fit. This makes the surgery more efficient, the recovery faster and the patient’s quality of life significantly better. It even makes the doctor’s job easier, which ensures the hospital can treat more people.

When the section of bone is especially complex, such as part of the jaw, the hip, any part of the pelvic bone or the skull, the advantages are even more pronounced. 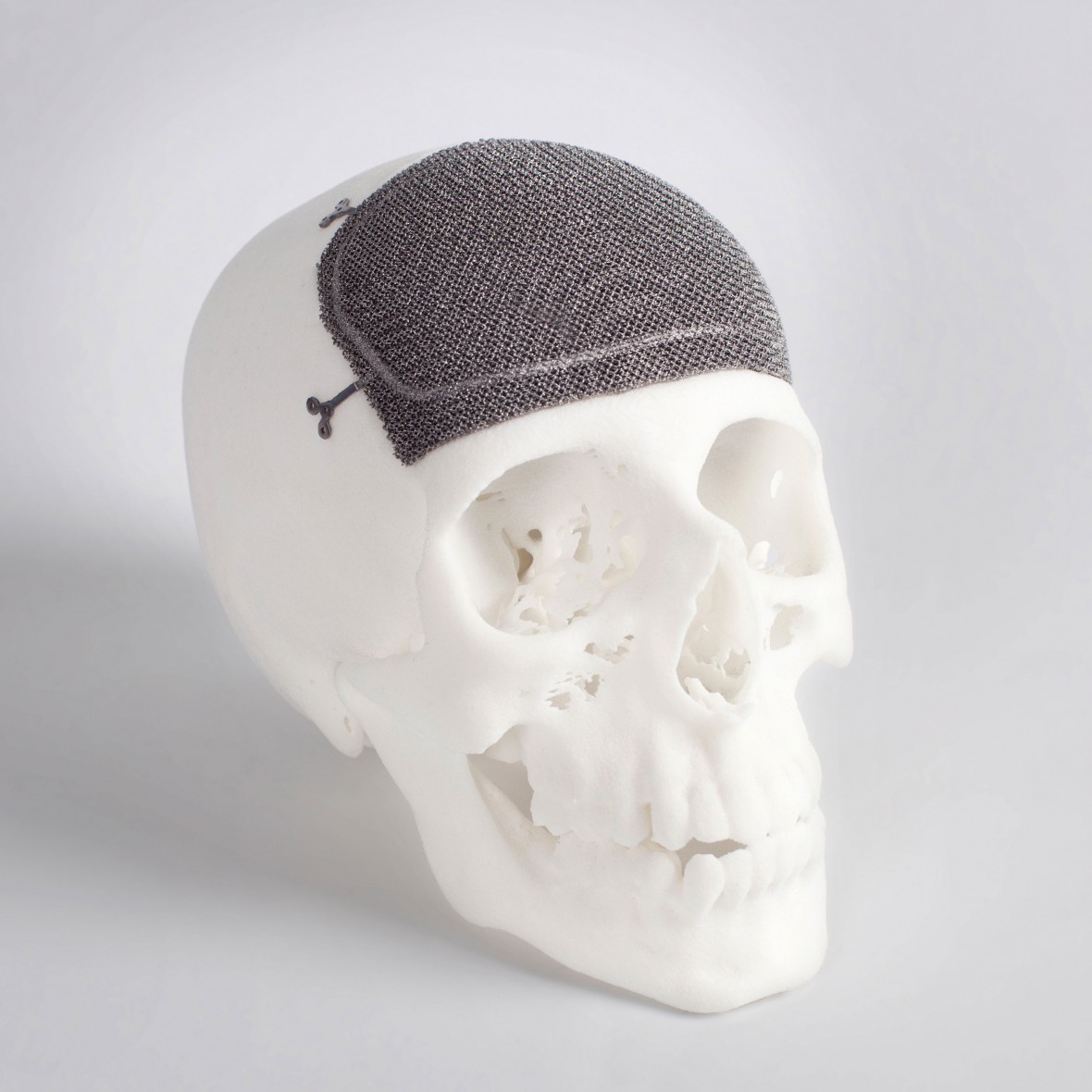 Right now, only a tiny portion of the implants and joints fitted every year are 3D printed. That is set to increase, though, as the technology improves, the unit costs come down and the material science takes great leaps forward.

There is also an increasing demand to consider. In the US alone the number of hip replacements carried out doubled between 2000 and 2010, according to The Mayo Clinic.

As the population lives longer, we’ll need to contend with an increased number of hip failures in particular. The healthcare system needs an efficient and cost-effective way of dealing with this rise in demand and 3D printing is making a powerful case.

Betting on a big titanium score

Stryker is one of the biggest names in orthopaedic implants and it recently announced its plan to build a $400 million facility in Kalamazoo, Michigan. The end goal is to cut the long-term costs by streamlining and simplifying its 3D printing processes for implants.

The technology allows the likes of Stryker to provide tailored solutions, including an entire ribcage for a patient in Spain and tracheal splints for several people in Michigan. But these are unique cases that play to 3D printing’s traditional rapid prototyping strengths. Mass production, relatively speaking, is an exciting step. It is just round the corner.

The alternative versions are often made up of many separate pieces, but Stryker aims to reduce this with the layer-by-layer printing method, which will also reduce waste and costs for years to come.

Metals on the way out?

Titanium might not be long for this world in any case, although it may still serve a purpose for ball joints like the hip. Researchers in several locations around the world, including Holland and Germany, are working on bone implants built from Calcium Phosphate.

This can actually graft on to existing bone and grow to form a bond. When it heals, these implants could eventually be a direct replacement for the lost bone.

The first stage is mass production of titanium parts and even this might not be as simple as it first seems. One of 3D printing’s big advantages is that it can be tailored, so there is no need for a production run.

On demand printing could change the field

Parts can be printed on demand, so technically there may be a better system in place where every patient undergoes a CT scan and then has a tailored hip, knee or pelvic implant.

The healthcare companies themselves will have to work out the costs and find the best solution. As soon as they have then the game is likely to change again as Calcium Phosphate makes its grand entrance.

3D printed implant technology is moving at such a rate that it is difficult to keep up with the curve. What we do know is that we’re in a changing world and the healthcare system will be almost unrecognisable in just a few years.

This is great news for most of us.