Nano3D Biosciences has revealed a technique to reduce animal testing by using its 3D printed cell cultures and magnetic bioprinting as a test for a drug’s effect on vasoactivity.

The contraction and dilation of blood vessels is a critical area of medicine. If we can control these actions with new compounds then we can find new ways to manage heart conditions, prevent a variety of cardiovascular diseases turning into life threatening conditions and make the next generation of Viagra.

Animal testing is inhumane and inefficient

Currently, these compounds are largely tested on animals. That is inhumane, time-consuming, expensive and the subsequent results with human test subjects often don’t correlate. So a streamlined test procedure with 3D printed tissue cultures could save time, money and help medical researchers focus their efforts on compounds that actually work.

Working together with LC Sciences and AstraZeneca, n3D has come up with a cell-based assay system that allows them to screen cultures quickly. “It demonstrates the vasoactive effect for a panel of vasodilating and vasoconstricting compounds,” said Hubert Tseng, the Senior R&D Scientist and lead author on the study that was published in Scientific Reports. “We validated this assay with bioprinted animal and human cells, and by doing so, we have an alternative to animal testing to screen vasoactivity.”

n3D President and CSO Dr. Glauco Souza added: “The speed and throughput of our vasoactivity assay sets us apart from other 3D cell culturing and 3D bioprinting techniques, such as the ones from Insphero and Organovo. We are looking forward to this assay becoming the standard in compound toxicity testing and in the development of new vasoactive drugs.” 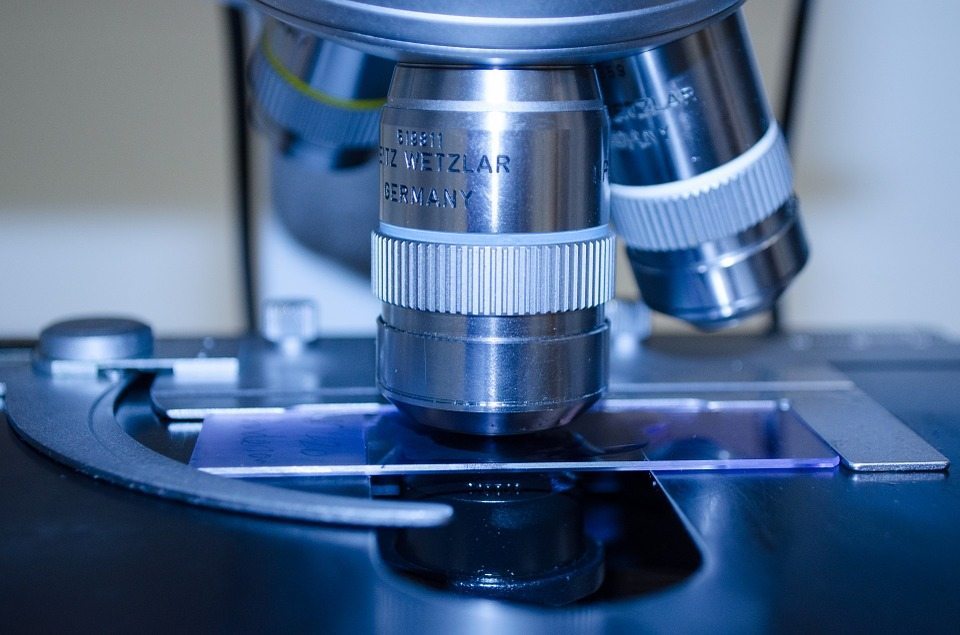 Farming the technique out to big pharma

The Texas-based company will now look to market the technique to Contract Research Organisations and pharmaceutical companies that want to develop cardiovascular drugs.

“This assay is the only one of its kind on the market that can replace animal testing for vasoactivity studies. This assay not only addresses an unmet need in this space, but also highlights our versatility and innovation of n3D’s magnetic 3D bioprinting technology,” said n3D Director of Sales & Marketing Carl Froberg. “Speed and throughput will greatly assist in controlling cost and enabling better screening of drug candidates earlier in the drug discovery pipeline.”

Animal testing is a controversial subject in the modern age and anything we can do to reduce the amount of drugs tested on them has to be a good thing. As well as the fact that many of the tests simply cannot be replicated with human testing, the regulations regarding animal care and testing mean that it is more expensive than ever.

An animal has to be kept in reasonable conditions and there are only so many tests you can run at a time. Printed cell cultures simply need to be stored correctly and the R&D teams can run continuous tests on fresh cultures. That could speed up drug development.

Then there is the goodwill factor. The general public simply does not approve of animal testing in the modern age, it’s a controversial subject and if the R&D companies could avoid it altogether it would be a win-win.

Medical testing is set to be serious business for 3D printing

3D printing is an integral part of medical development already and it is set to become even more important in the years ahead. A recent study suggested that medical 3D printing would generate $3.89 billion a year by 2022.

While 3D printed prosthetics and implants may grab the headlines, printed cell cultures for rapid drug development could prove to be even more important in the long run.