Japanese vagina evangelist and manga artist Megumi Igarashi was formally indicted on obscenity charges last week on the 24th of December after being arrested earlier this month.

If you don’t recall, Igarashi was first arrested on July 14th of this year for sending out the 3D data files to those who supported her Campfire crowdfunding campaign to 3D print a kayak shaped like her own 3D scanned vagina.

She was freed following an appeal and the submission of a petition signed by 21,000 Japanese citizens.  The law in Japan forbids images of actual genitals, and the formal charges are “distributing obscene data,” which she and her lawyers have refuted. 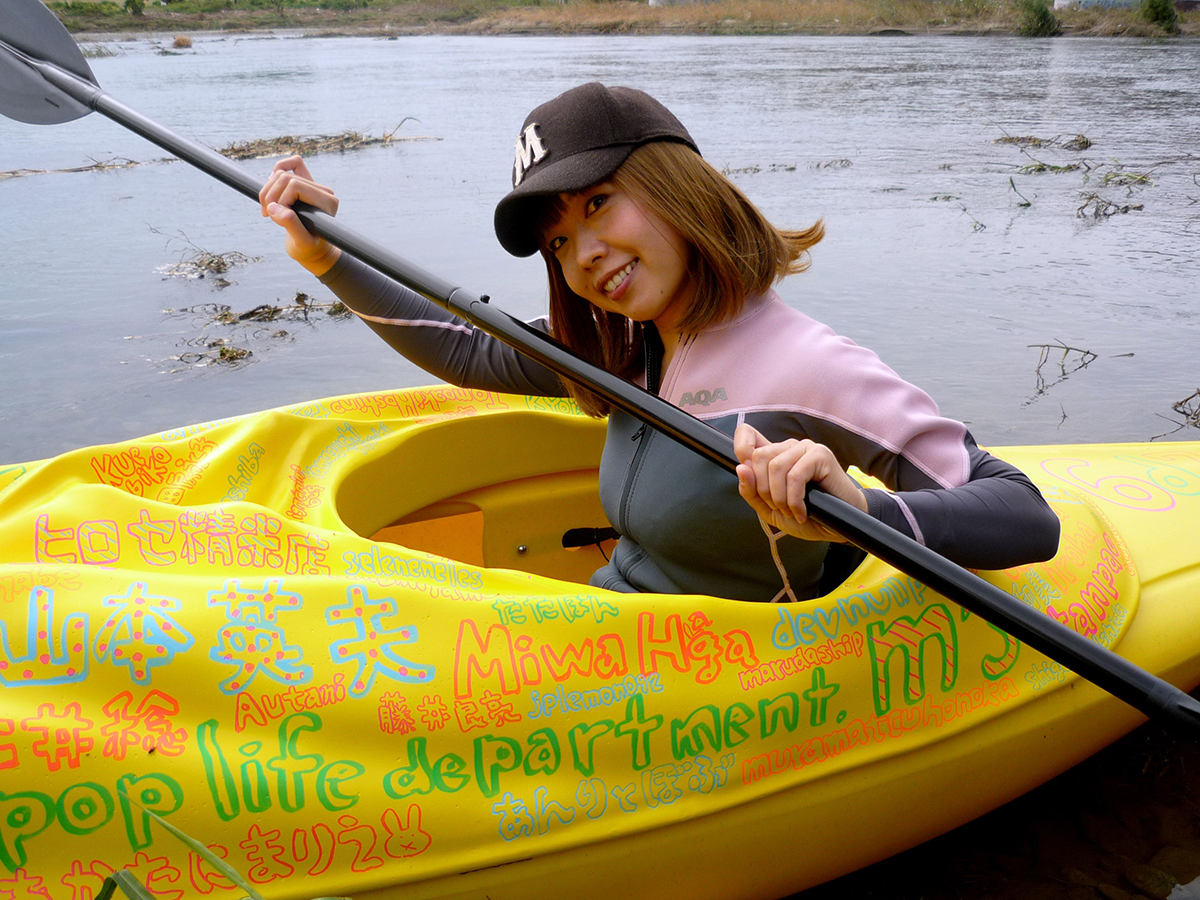 Igararashi was arrested again this month for displaying her “obscene goods” in the window of a sex shop, owned by 44-year-old Minori Watanabe.  Watanabe is a sex shop owner, as well as a writer and feminist activist.  Watanabe, too, faces charges, officially listed by Japanese police as “displaying (Igarashi’s) obscene goods in her shop window.”

One of Megumi’s lawyers, Takeshi Sumii, made a public statement, saying, “We don’t agree with the prosecutors’ contention at all. We will continue pleading not guilty on behalf of Igarashi, who argues her works are not anything obscene.”

Prosecutors tried to persuade the judge handling the matter to sanction extended questioning, but failed, and Watanabe was freed.  No such luck for Igarishi, as the court approved Igarashi’s detention.  Why? Well, prosecutors said that they feared she would “destroy evidence” if released.  She did eventually make bail and was released on December 26th. 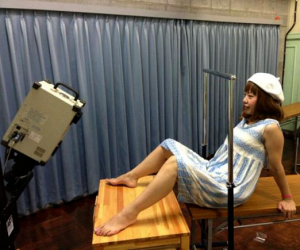 For the artist also known as Rokudenashiko (“good-for-nothing-girl” or “bad girl”), facing three counts of distributing “obscene” data (basically some CD-ROMs containing 3D files of her vagina-shaped kayak) is no joke.  If convicted, she faces up to two years in jail.  Oh, plus a fine of 2.5 million Yen, which equals about $22,000 US.

Japan also has fertility festivals featuring huge penises (but no representations of any dongs from actual people), but can’t handle the display of a mold of an actual vagina in a sex shop. 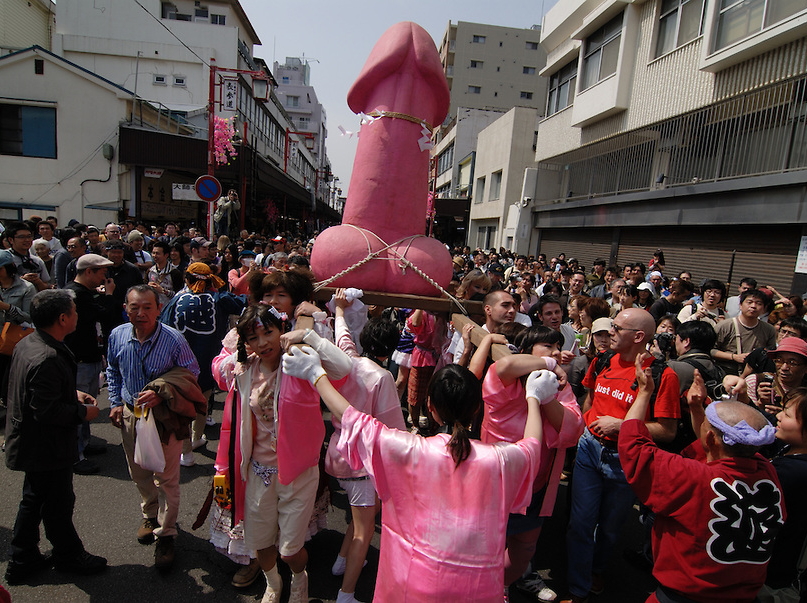 It also has a 24/7 red light district and once, possibly, had vending machines that sold used schoolgirl panties in the past, so none of this is surprising or shocking. 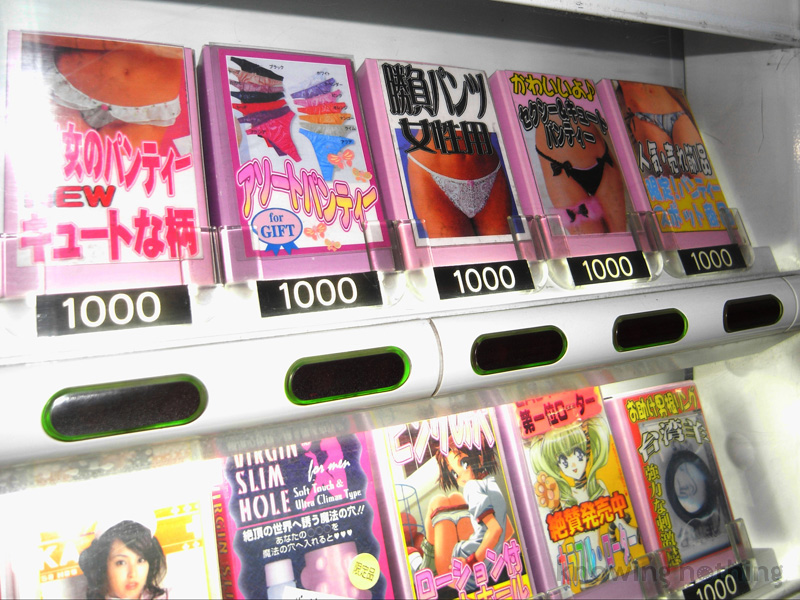 But myopic and idiotic? You bet.