In this guest article Lapyote Prasittisopin takes a look at 3D printing for construction and the development of concrete 3D printing.

With over 5 years experience in 3D printing technology and 5 patents developed, the SCG team is developing 3D printing of cement mortar for structural purposes.

Global Megatrends are a key indicator for change and can be used to classify emerging opportunities and threats to both established and developing businesses.

With these threats and opportunities in mind, megatrends are used to help our clients create new applications for 3D printing, including new product types, new business models, new designs, and new value chains. These global megatrends are present in various industries, including construction and building.

In 2014, Siam Cement Group (SCG) invented a 3D printing extrusion cement mortar mixed with a special combination of powder, recycled material, and natural fibers allowing the workability and settability suitable for 3D printing structures. One of SCG’s main focuses presently is the construction industry; for example, 3D printing a house. 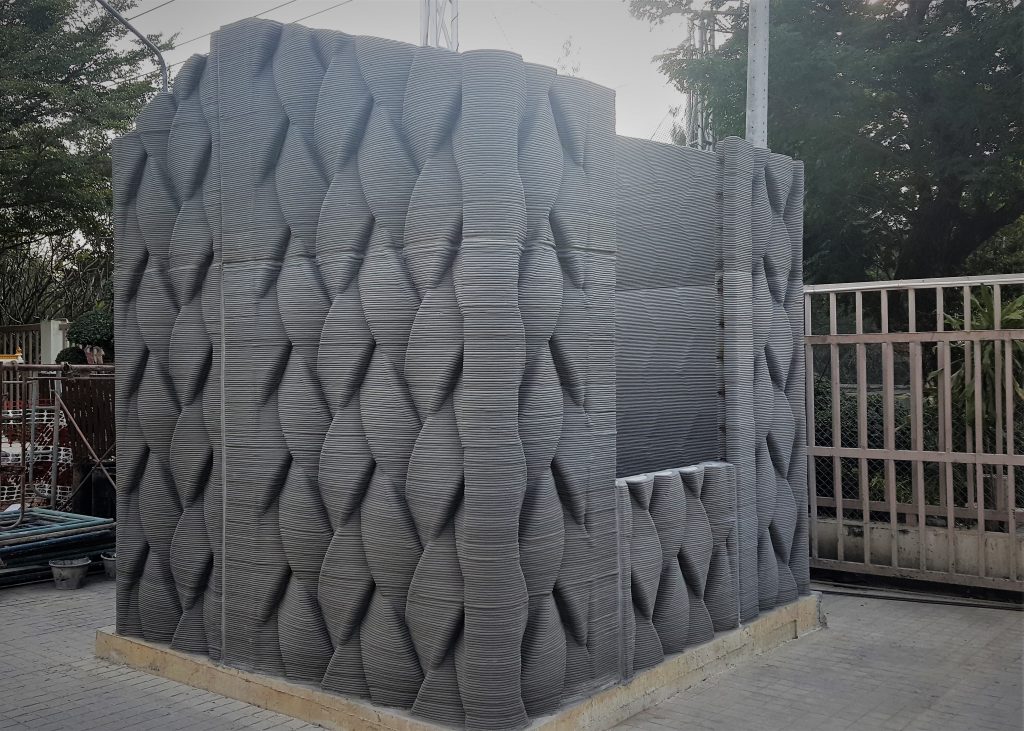 To reach this point, has taken several stages including the first prototype in 2015 called “Helix – The Family Cocoon.”

Additionally, more designs were co-created with famous Thai designers such as “Y-Box Pavilion 21st-century Cave” which involved the 3D printing of six structural beams in 2016, and “Fluctuation of Precision” where 3D printing created a number of concrete garden furniture in 2017. With the growing confidence in using such technology, it will likely soon provide supplementary opportunities to the existing construction methods.

The size is 3.0 x 3.5 x 3.0 meters. Unlike previous developments, the design and 3D printing technology platforms work side-by-side. The advanced research of printing and materials allows the improvement of other dimensions such as structure, engineering, and architecture. 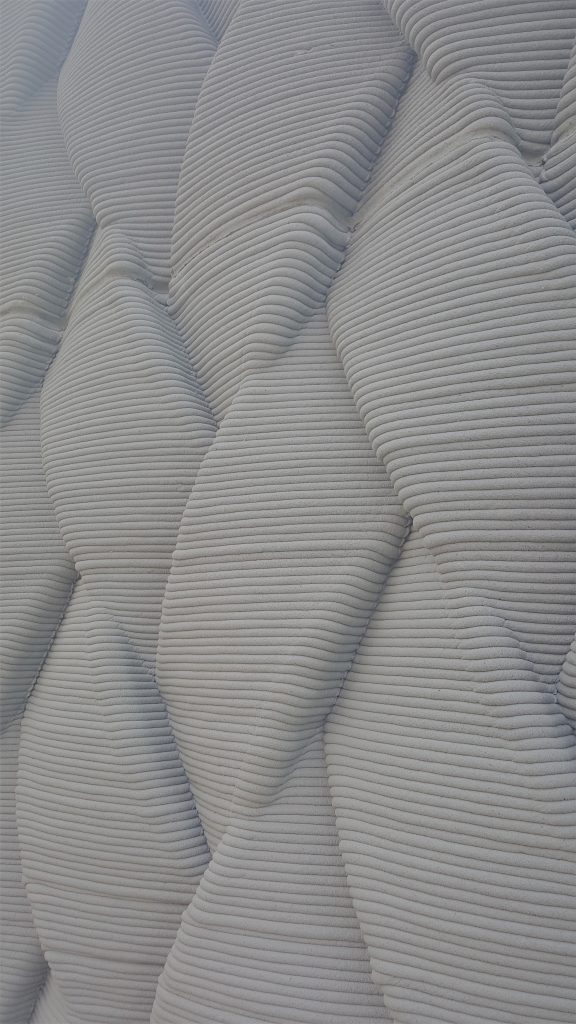 The designed surface can perform in both aesthetic and structural functions. Indeed, texture patterns developed in the Triple “S” are derived from moving paths on load-bearing concrete structures. 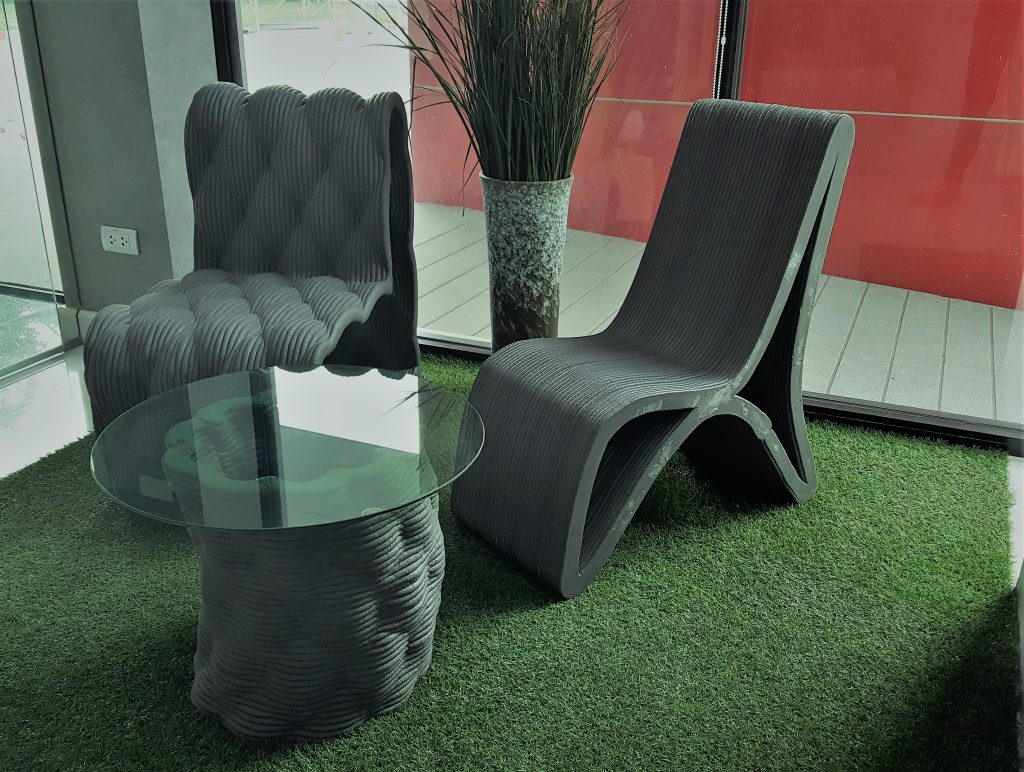 The technology of cementitious material is lightweight and incorporates 3D printing technology, along with the full understanding of the mechanics of printer movement and allows for less weight compared to a traditional fabrication unit such as a precast.

Furthermore, a new surface transformation to function consumes less material since a double structure cladding system used in GRC technology is needed in order to support the weight itself for a more sustainable technique. With this new design creation and research in material technology, SCG believes it to be one of the leading developers in 3D printing for large structures.

Don’t forget to make your nomination for the enterprises leading the 3D printing industry in the the second annual 3D Printing Industry Awards.