XMODULE Races into the Future of Video Games and 3D Printing

If the biggest limit of 3D printing is that not enough people know how to 3D model, and the biggest limit of video games (IMAO) is that they remain stuck inside the TV (and in the last decade), then, by combining the two, you would catch the proverbial two birds with one stone. That is what XMODULE, a new video game by Dublin, Ireland-based independent studio G21 intends to do. 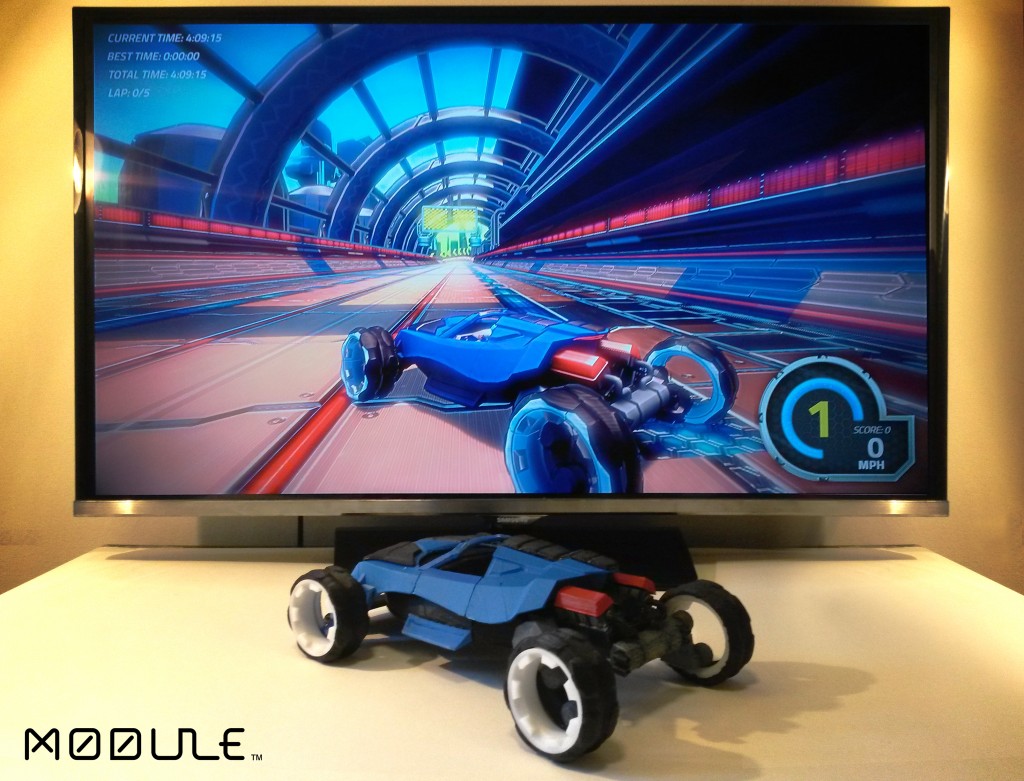 The best ideas are often those that seem so simple and yet no one had thought of them yet. For example, the idea of inserting encrypted STL of all the 3D parts of a car in racing game, so that, as you unlock new achievements, you obtain the STLs to print your in-game vehicle.

“We absolutely love racing games and have been playing with them since the MS-Dos era,” says Daniele Frau, the Italian developer who founded G21 and envisioned the XMODULE  concept. “However, we felt that they were all starting to become the same and that they are not able to drive that amazing enthusiasm and passion that they used to.” 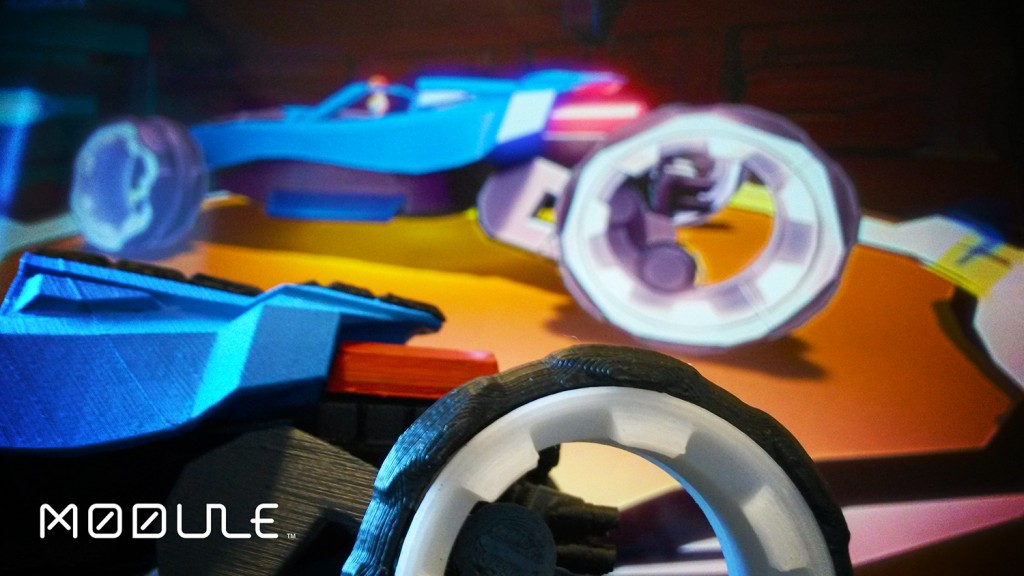 Since Daniele and his team are also 3D printing enthusiasts, they figured that the drive to obtain new achievements could come from the possibility of owning a physical version of the in-game cars. Personally, I could not agree more. The in-game vehicles are modular, as they are in some of the recent Need For Speed Underground games. This means that you can build your virtual car, just like you can build your physical car.

Using primarily Autodesk software, such as 3D Studio Max, hundreds of items have been designed both as virtual items and as physical STLs. The physical models are simply encrypted so that they can be unlocked with the in-game achievements. 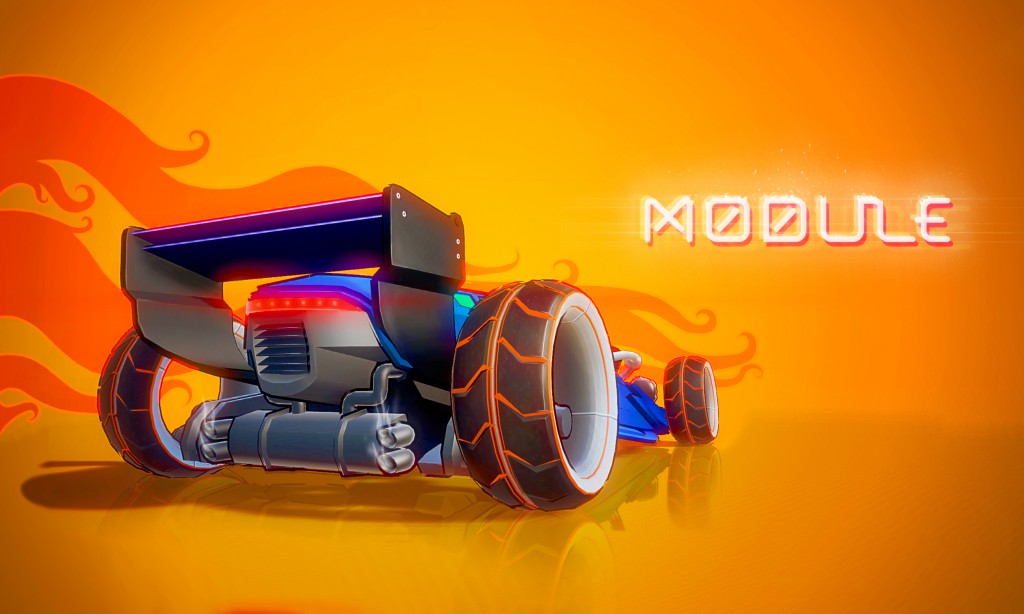 “We have already finished several games and are starting a Kickstarter campaign in April to hire a new developer and finish the project,” Daniele says. “We have already completed several cars models and about 100 components. We have also created three and a half racetracks, the menus, graphic and vehicle physics has already been integrated.”

The first model G21 created looks stunning and – while the large (and small) video game publishers come to the realization that they could develop an entirely new business by selling and giving away physical in-game items through 3D printing – we can already envision new business models where users can create their own in-game items and then share them and even sell them.

And then maybe those same physical models can be equipped with robotic and electronic components for 4D gaming. The funny thing is that this could already be done today with a relatively accessible investment. Maybe the long sought after killer application for 3D printing is a killer application in video games as well.