Open creativity and open source business models are growing together with the 3D printing industry. However it is quite hard to understand what a true open source company is, let alone to behave as one. What we have is many different approaches to being open source and, among these, Ultimaker’s is one of the first and most successful. The company intends to stick to it as much as possible by releasing all the files for the Ultimaker Original+ and its heated bed.

Since companies – especially hardware manufacturing companies – generally have low margins to work with, keeping the promise of sharing all the R&D work is not easy to keep. The idea is that, by collaborating with the community, R&D costs are kept to minimum (or reduced) so that the company is able to stay in business simply by sourcing the parts. This is a virtuous business model that companies such as Ultimaker are among those closest to practicing it. 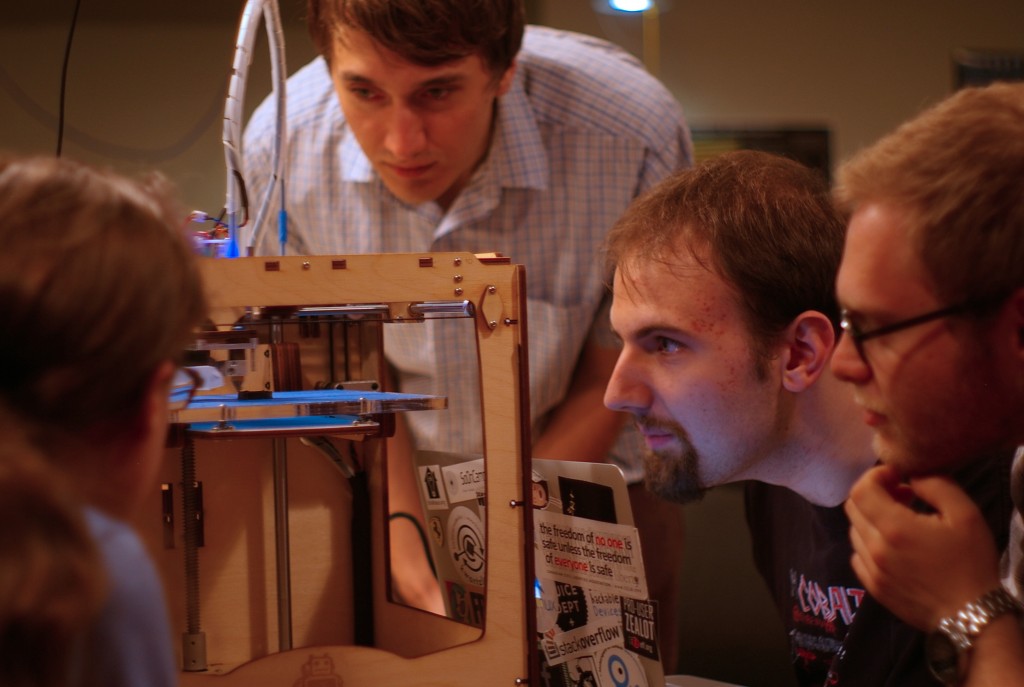 “[Being open source] has been the foundation for our amazing community, which keeps growing and growing, both in size and expertise,” Ultimaker’s Sander Van Geelen wrote in an online post. “We see an increased rate in new users who care about open source hardware & software and relate to our values. But also users who just don’t want to be alone when making the step towards this new technology called 3D printing. It is a safe feeling knowing there is a huge group of friendly and capable people just a second away ready to inspire, help or share.”

The reason why the files were not released immediately after the system’s launch is that being open source does not simply mean giving stuff away for free, just like it should not mean performing R&D work for free. There has to be a two way exchange between the manufacturer and the community and it takes time to do it properly. To Ultimaker this means making the internal team available to the community and – with the growth rates the industry is experiencing – this is not always applicable. Especially right after a new product’s launch.

However the benefits of establishing a direct relationship with those on the outside from the onset is fundamental to face the markets of the future. Even manufacturing giants like GE – and Stratasys – are working hard to introduce shared creativity practices that lead to lateral thinking and faster innovation. Being open source is not about just giving stuff away as an act of charity; it is a win-win situation for the advantage of everyone involved. Ultimaker is not doing it because it wants to look good, but because it knows that finding the correct balance now, will pay off tenfold in the long run. 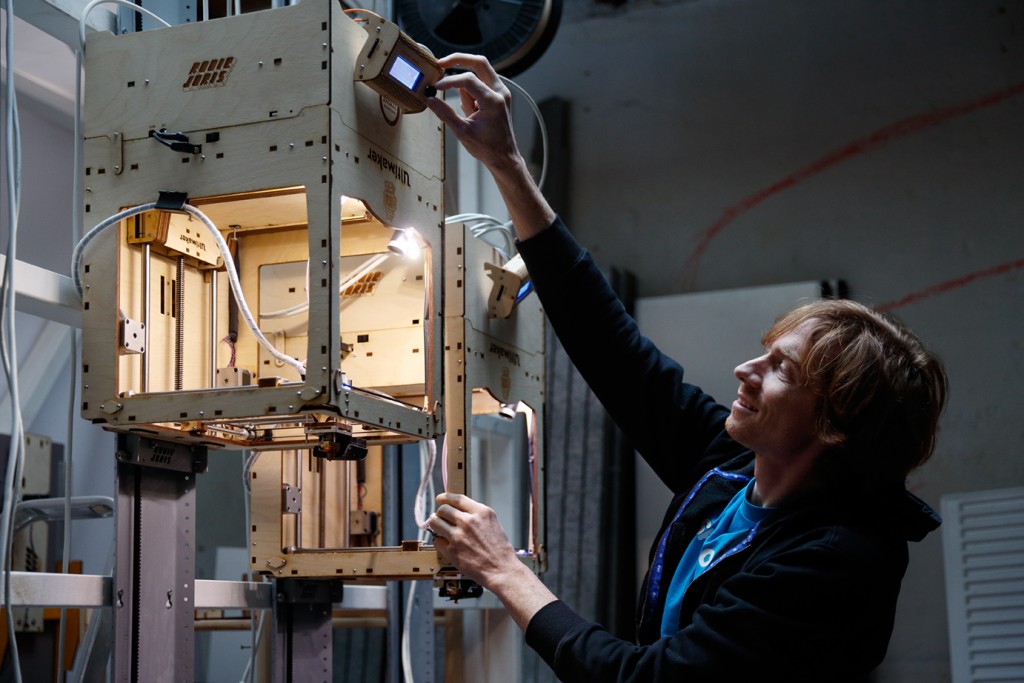