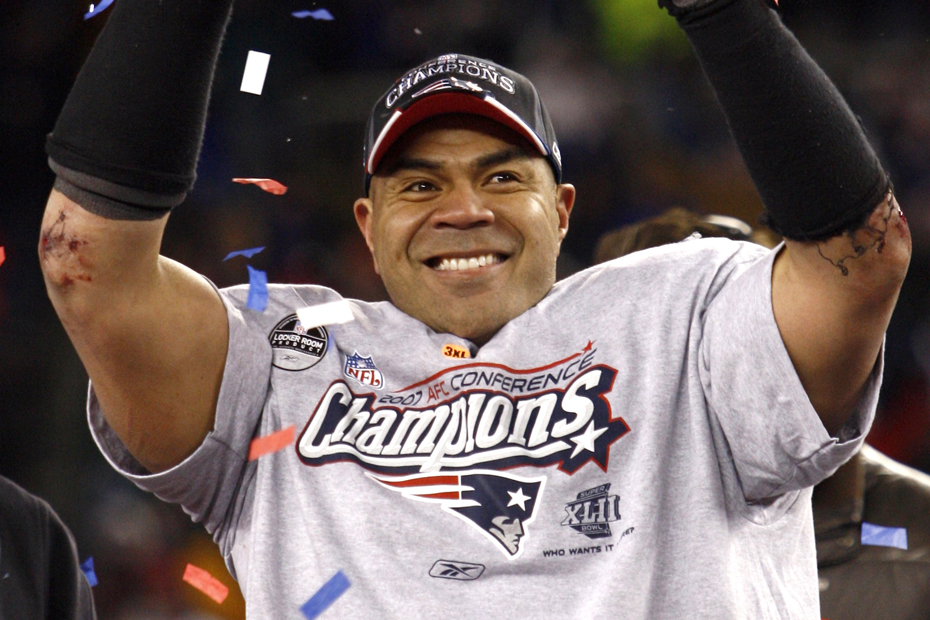 In 2013, the NFL reached a $765 million dollar settlement after a class action lawsuit on behalf of retired players for concussion-related injuries. The settlement stipulated that not only will the NFL compensate the victims and pay for medical treatments, but it would also agree to underwrite research.

The Head Health Challenge is part of the four-year, $60 million Head Health Initiative, which is sponsored by the National Football League, General Electric and Under Armour. It is focused on “improving the prevention, diagnosis and treatment of concussions and traumatic brain injury.” Seven winning research teams were selected from more than 450 Head Health Challenge II entrants from 19 countries.

The award comes with a grant of $500,000 for research, testing and development of the technology in the first year, with the potential for another $1 million in the second year. 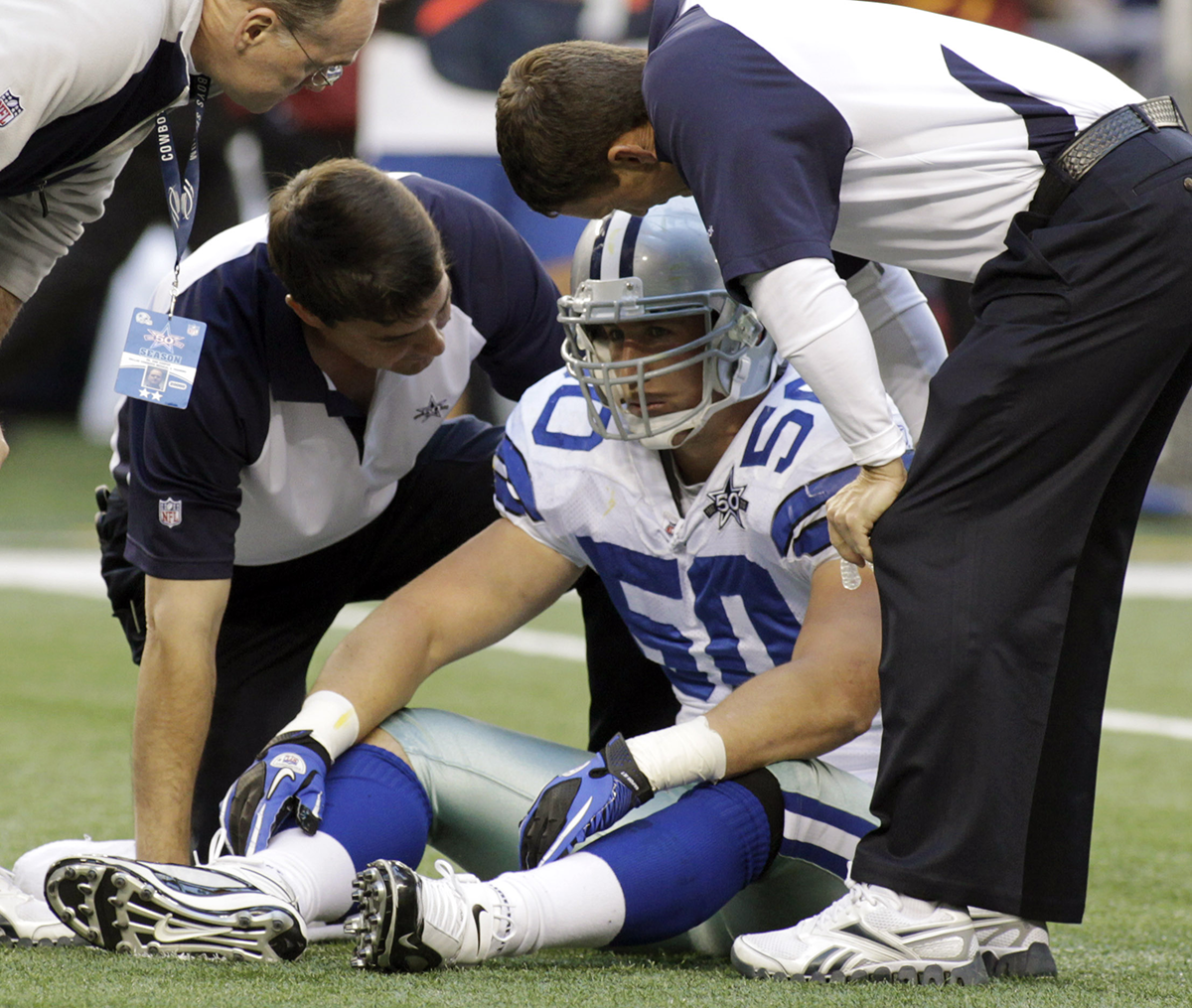 One of the main advantages of the Architected Lattice is its lightness, breathability and the fact that it can also cover the whole inside of the helmet.  Currently, the inside of the helmet is covered in sections with vinyl nitrile foam blocks.  The new 3D printed material can be enhanced with a “strain-sensing “smart lattice” to detect and transmit data about the impact of a collision.” This data could help engineers and product designers perpetually improve helmet design and performance.

“We are honored to have been selected by the NFL, Under Armour and General Electric, and excited about the potential impact of developing the next generation of helmet pads with the Architected Lattice,” said Larry Carlson, director of advanced materials at the Institute for Technology Advancement at the UCLA Henry Samueli School of Engineering and Applied Science. “We believe that in addition to preventing or reducing injuries from high-impact collisions on the football field, this material can be used in a variety of sports and recreational applications.” 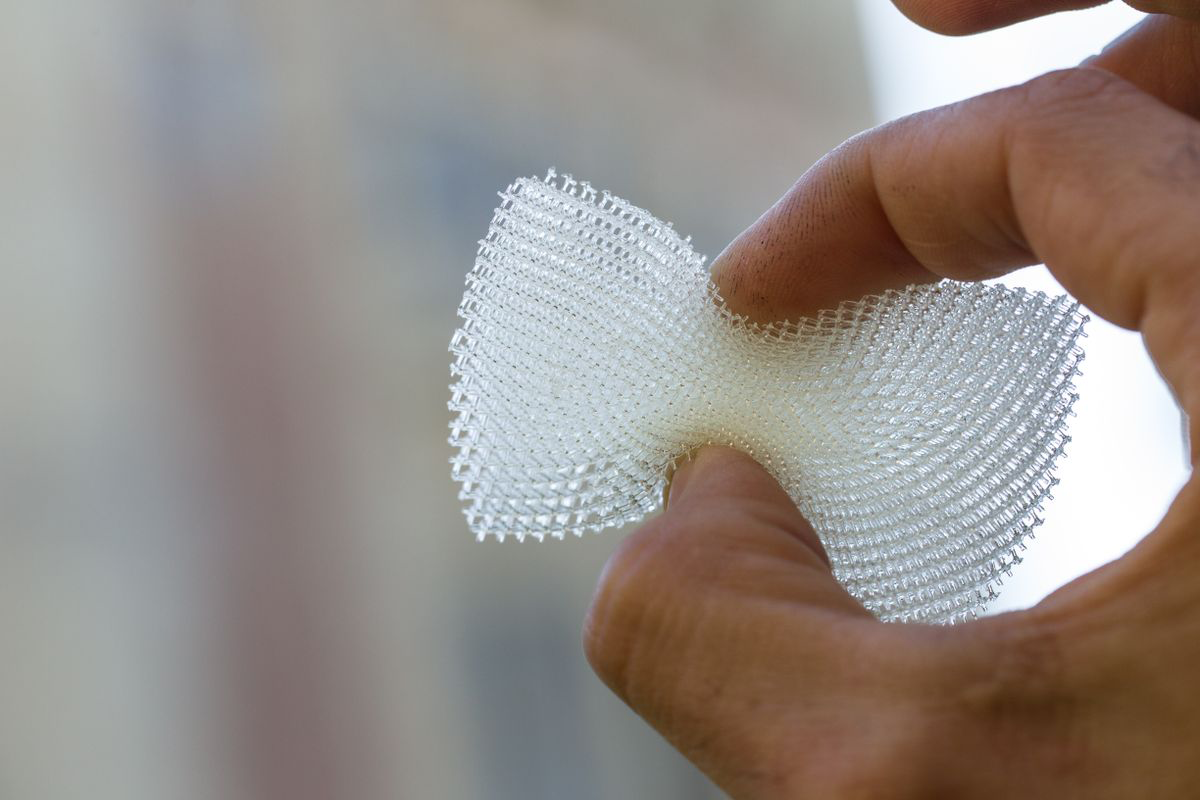 The research team includes material designers from Architected Materials, mechanical impact experts from UCLA Engineering, and brain science specialists at the David Geffen School of Medicine at UCLA.  The research’s principal investigators are Alan Jacobsen, co-founder of Architected Materials, and Dr. Christopher Giza, director of the UCLA Steve Tisch BrainSPORT Program and a professor of pediatrics and neurosurgery.

“One of the key innovations with our Architected Lattice technology is that it can be manufactured quickly and cost-effectively, which differentiates our technology from traditional 3-D printing techniques,” Jacobsen said. 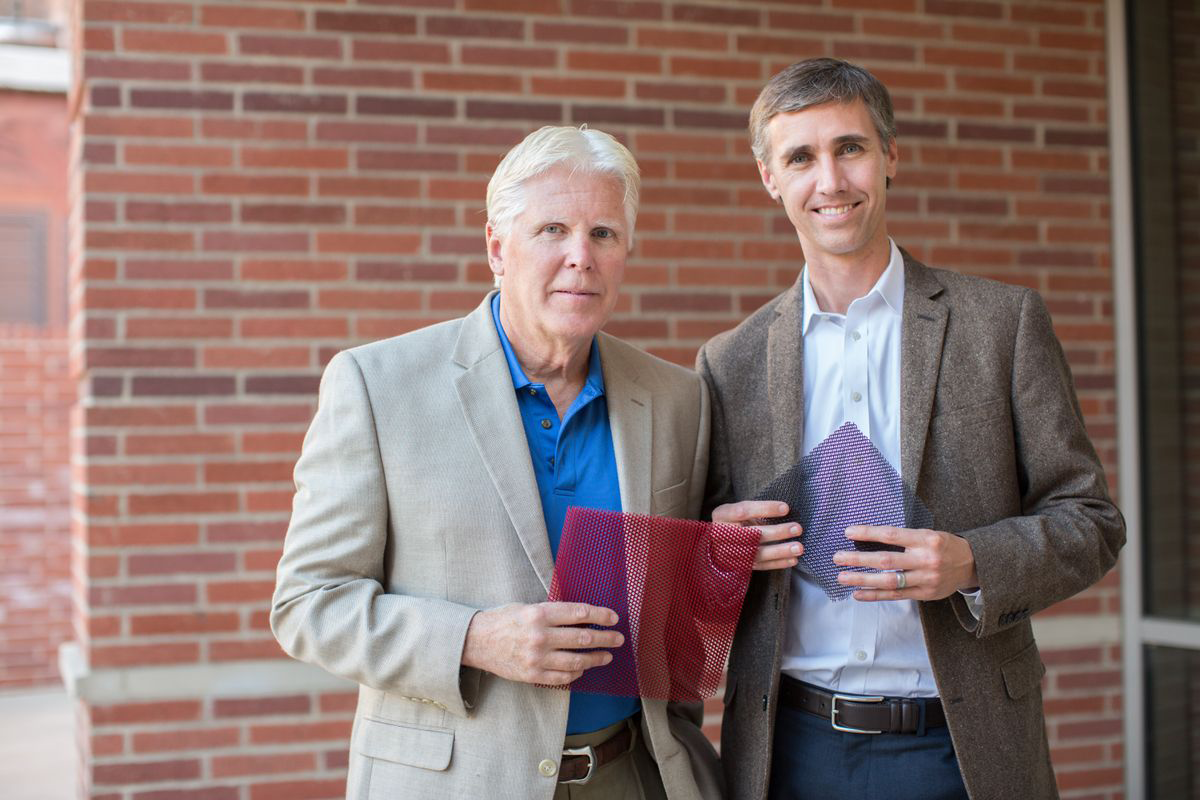 The good news is that the material has outperformed commonly used vinyl nitrile for reducing transmitted peak force, a key metric for helmet pads.

“In addition to offering the potential to reduce sports concussions, the helmet’s unique material functions as a sensor that monitors impact to the brain,” Giza said. “Collaborative efforts like these powerfully showcase UCLA research teams’ role in developing innovative new ways to benefit public health.”

With more than 500 neuroscientists throughout campus, UCLA is a leader in research to understand the human brain, including efforts to treat, cure and prevent traumatic brain injury and brain disorders such as Alzheimer’s disease and epilepsy. The BrainSPORT Program was founded by Giza in 2012 and supported by a $10 million gift in May 2014 from philanthropist Steve Tisch.