Last month, Thingiverse held a remix contest using a MakerBot design for a gnome. Competitors could manipulate the scan and upload it to the Thingiverse site for a panel of judges. The winner saw the printed design displayed at the New York 3D Printing Fair. Under Bumblecat’s posts on Thingiverse, you can browse through the different designs and make some judgments while scrolling through the inventive designs revealing a broad scope of inspiration.

Each gnome portrayed evidence of concepts at work from 3D printing itself to fantasy to social and pop culture cues. A staple image of 3D printing, the Voroni style gnome could be a brand image. As a quick aside, my father collects bobble heads dolled out for home games at Dodger Stadium, so the bobble head gnome, in Dodger blue no less, would have scored well with my father on the panel. Also, as a hobbyist science nerd, the Genome Gnome mixes word play, genetic dogma, and a structure similar to forms seen in museums of modern art. Moments of life and technology impacting art can be extracted from examples like the Low-Poly-Count Gnome. Again, 3D designs swirled technology, nostalgic and new; cultural types; and creativity. The influence of pop culture can be witnessed — examples like the alien-popping-out-of-chest design, Master Chief gnome, and Lego Gnome among others.

The designs on the site have a polished look ready for purchase or display. In hybrid spirit, there are therianthropic shark gnomes or morphs with gnomes in objects echoing cultural symbolism or commercialization depending on one’s personal stance. In a similar cultural vein, designs emerged echoing various cultures like the Tiki or Latino “homies” which may be interpreted as using the phenomenon of the traveling gnomes. 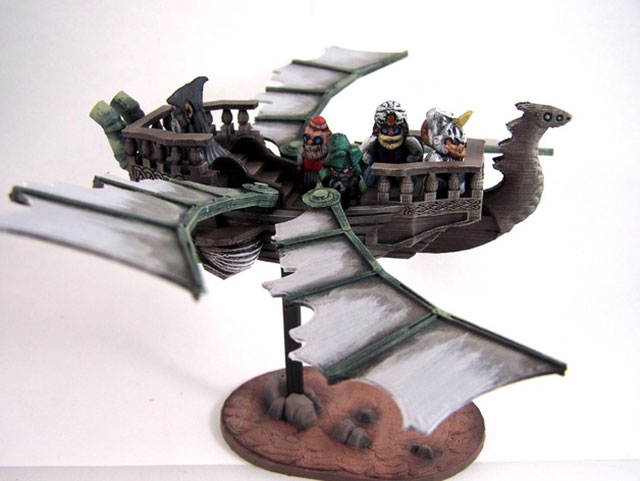 Spoiler alert: the gnome chess set won. Thingiverse released a statement ultimately stating that the design best exemplified the spirit of the contest. Since the design manifests various forms of the originally scanned gnome and applies it to a near ubiquitous game in Western culture at least, the decision makes sense. Before anyone cries, ”sexist” with no apparent female gnome, the designer appeals to Lord of the Rings dwarf complexion for the look of the queen piece. It is fun to see cultural forms and characters portrayed on a chess board. People at home able to play with and embody (depending on power of imagination) the pieces on the board. The gnome form connects all the designs, as eclectic as the minds that concocted them.