There are a couple of sizable 3D printer manufacturers in Korea and one of the biggest is HyVision System. A couple of weeks ago, I had a chance to meet Mr. Shin Jeonghyeon, the General Manager of the New Product Sales Division at HyVision System, to find out more about the company and their products. 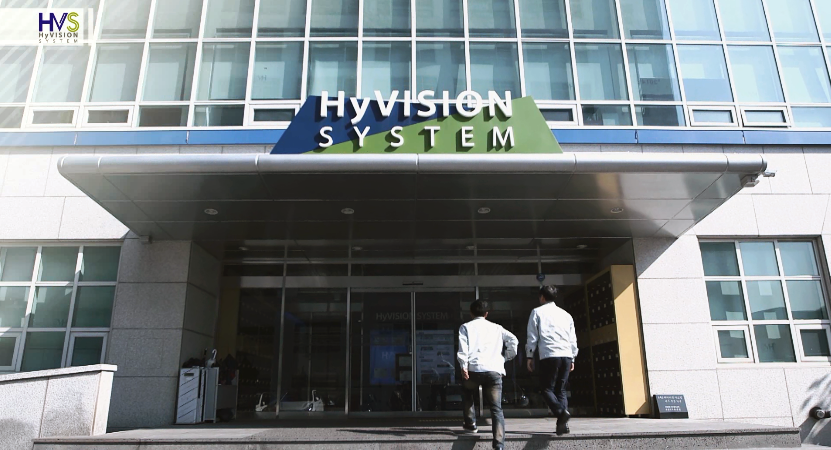 3DPI: First, I appreciate the long trip you made for this interview. Could you introduce yourself and your firm?

Mr. Shin: Yes, of course. I am Shin Jeonghyeon, the General Manager of the New Product Sales Division. I am in charge of both domestic and overseas sales for the 3D printing division of HyVision System. The firm started in 2002 as a compact automatic camera module test equipment provider, mostly to large conglomerates, such as Samsung, LG, and Apple.

Having such large and consistent customers, we did not really feel the necessity to openly promote the company until we jumped into the 3D printing market. In 2015, the company recorded $70 million USD in profits and had around 220 employees. Out of our 220 employees, 70% are engineers, and we put a huge emphasis on R&D and product development. Moreover, we have 30 employees specifically dedicated to the 3D printing division. More information about the company is readily available in English, Chinese and Korean on our website. 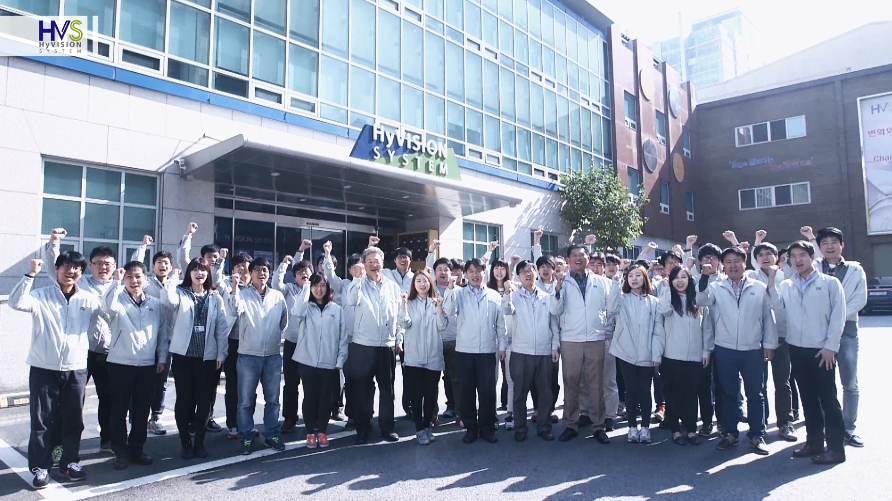 3DPI: How did your firm get involved in 3D printing?

Mr. Shin: We jumped into 3D printing as a manufacturer in the middle of 2014 because it was a good opportunity for us to expand the utility of our manufacturing base. We thought that the technology that we produced, camera module test equipment, could be appropriately adapted for use in 3D printers. In our camera modules, the X,Y and Z axes are finely controlled and we thought that we could apply this expertise to 3D printing. We came up with our 3D printer designs, the Cubicon series, and they turned out to be quite successful.

So as opposed to normal start-ups that usually begin to manufacture 3D printers based on open source designs, we had advantages in both hardware and expertise, which I believe makes our Cubicon series more competitive in the market. We had to use open source firmware and slicing programs, but we are working on our own software now to address the deficiencies we found with them. And our custom firmware is almost finalized and should be shipped in the near future.

3DPI: So, please tell us about your Cubicon series.

Regarding the noise, our machines have always been less than 50 decibels, which poses no problem for use in normal households. Even the Cubicon Single’s noise does not go above 60 decibels. Both machines also feature a “quick-change” on/off extruder. The Cubicon Single does not require any tools to remove the extruder, whereas the Cubicon Style does need a little bit of knowledge, since the extruder is a little more complex. But both extruders are easily replaceable. Actually, we found that this function is very important because it saves a lot of resources for both customers and producers.

Also, in both machines we installed three types of clean filters (Hepa, Carbon, and Purafil Catalyst filters) to deodorize and remove any possible nano dust. Other than that, you can see the other features and specs on our website.

3DPI: So, in which countries are the machines available and how much are they?

Mr. Shin: The machines have been distributed in many different countries including England, the USA, Australia, Singapore, Taiwan, China, France, and Japan. More contracts in diverse countries are underway. Prices are set slightly different depending on where it is sold. But on average, the Cubicon Single is between $2,800 – $2,900 USD and the Cubicon Style is between $1,700 – $1,800 USD. Actually those are the prices at which the machines are sold in Korea. Our distributors in the different countries have been satisfied with the product quality, keeping our relationship strong for more than a year now, and we always ask the distributers to set the price not so different from the prices set in Korea.

3DPI: I heard that you have a new product coming out soon. Could you elaborate on that too?

Mr. Shin: There is a new DLP machine coming out this February. We are on the last stage of development. Everything is ready except for a bit of fine tuning and spec upgrades. Actually, this product drew attention in Korea for winning the ‘Good Design’ contest even before its official launching. The ‘Good Design’ contest has been held since 1985, and has been hosted by the Ministry of Trade, Industry & Energy and the Korean Institute of Design Promotion. So, this machine will be on the market with the ‘GOOD DESIGN’ mark on it. The machine also shows a huge reduction on prices. As we launch this machine, we are also bringing out a new scanner with it. Your readers can expect both of those very soon.

3DPI: How do you view the Korean 3D printing market?

Mr. Shin: There are many manufacturers in Korea, but I feel that some of them rely too much on open sources from abroad, instead of innovating on their own. Of course, we also rely on some open source for software and firmware, but we are working hard to develop our own systems. While I believe that it is a good thing to share ideas through open source, and I believe programs such as Cura are really good, I think that it sometimes gives manufacturers an excuse when their machines do not work well, and allows them to take less responsibility as a manufacturer. And, also, what if open source policies change? Then, what is going to happen to those Korean users who are already too accustomed to those systems?

Secondly, I wish there was some sort of platform where the dozens of Korean manufacturers could compare their machines objectively. There might be some misleading facts out there about either certain brands or certain machines. Once a bad product gets into the market, it creates untrue and negative facts about the other 3D printers out there, harming the market. In accordance with that, I hope there is appropriate governmental support for the industry, too.

3DPI: Any last words to add?

Mr. Shin: We did not attend the 2016 CES because we already attended the 2015 CES and without our new products, scheduled to come out in February, our showing would have been the same. So, instead of attending the 2016 CES, we have planned to attend the Inside 3D Printing Show in New York in April, 2016.

We also would like to say that we are working in an open-minded way. We are up for any collaboration and joint work if the occasion calls for it. We are already reviewing several proposed joint projects with other firms. 3D printing is an interesting field and, by working together, we can evolve faster in more intriguing ways. So, for any firms interested in forming a partnership with us, we look forward to hearing from you.