Since it is a purely open source, community-based project, slicing software Slic3r sometimes passes a little under the radar. Being a not-for-profit independent project, it naturally does not have a dedicated PR and marketing team. During the ten months of development that passed from the latest release to the new 1.2.9 stable release, some were even worried that the team had stopped updating it and that Alessandro Ranellucci, who started the Slic3r project in 2011, was just too busy with all of his other many activities.

That is not the case. Slic3r, one of the most widely adopted open source slicing software for 3D printing and digital manufacturing, has now been overhauled with a lot of new features. This is a well established tradition for Slic3r, as it has often been the first, or one of the first, to introduce several features, such as multiple extruder support, brims, micro layering, bridge detection, variable layer heights, honeycomb infill, and more. 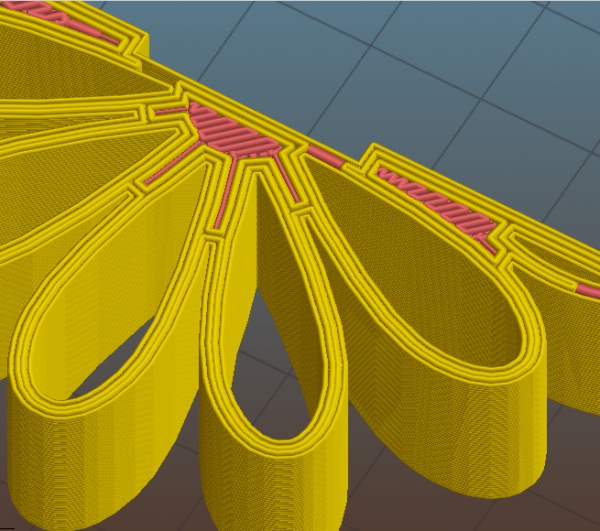 One very visible feature of the new version is the 3D preview with new OpenGL-based views, with a 2D/3D plater and a very accurate 2D/3D toolpath preview. This renders extrusion widths and heights correctly, while G-code based preview tools are not able to do so, as the G-code does not carry that information. One other convenient feature is that through “incremental real-time slicing”, only the modified parts and the changed setting are recalculated, thus making the process much quicker. Objects can also now be manipulated in all axis before slicing.

Users will be able to fully customize the bed shape, selecting from presets (rectangular, circular) or completely custom shapes and sizes. David Eccles (gringer) contributed by developing the first infill pattern that varies across the Z axis, instead of repeating the same shape in all layers. One other convenient feature is the embedded integration of Octoprint, the open source web-based print server. 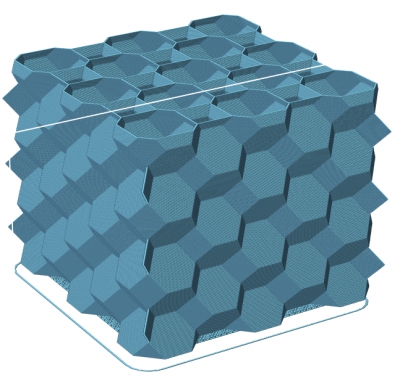 There are quite a few options dedicated to more advanced users. One of these is the possibility to compensate on X/Y size errors in order to fight dimensional issues. This means that, if there is a dimensional error in a printed object, the negative value can be inserted in the software to compensate for in successive prints. The other advanced feature concerns mostly the management of extruders for support material and  support material positioning.

As with many community-based projects, Slic3r seeks to push the limits of its capabilities, One final experimental feature is “Autospeed”, which is intended to keep volumetric speed – and thus nozzle pressure – constant. It does this by choosing the head speed automatically. This will cause no pressure change inside the extruder, thus no delay and no drop in quality. If you have not done so, yet, you can download it here. All the Slic3r team asks in return is that you provide feedback for the next versions because 3D printing is not going away and neither is the software needed to run it effectively.