Last month, we reported on the Sintratec 3D printer, a desktop laser sintering machine with a price tag of €3990. The Swiss startup behind the machine is moving closer to the 3D printer’s crowdfunding campaign on Inidegogo and, in preparation, they’ve published a new website with photos of the production model of the printer, as well as a few specs. 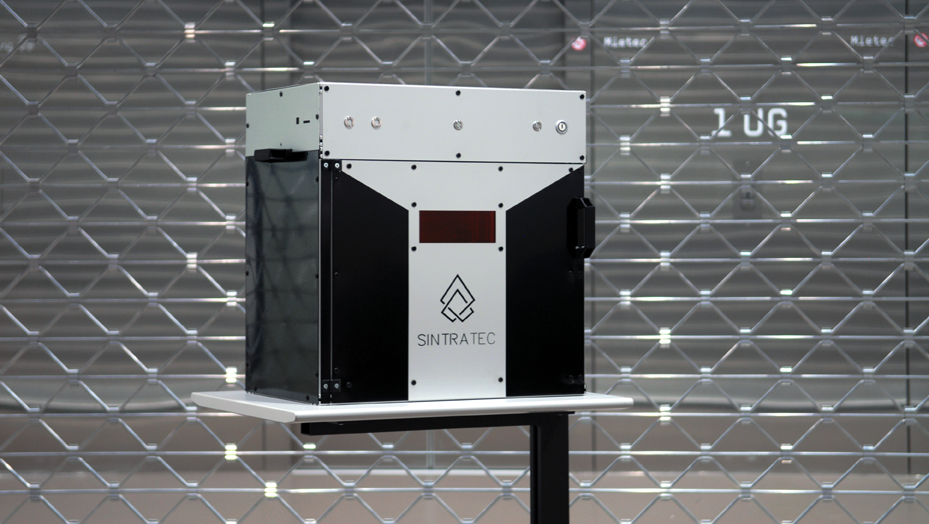 With a campaign launch sometime in November, Sintratec lets us know that their machine will have a crowdfunding price starting at USD $3,999, a bit cheaper than previously announced.  After working to optimize their machine, they’ve estimated that they hope to sell about 50 kits, so, if you plan on purchasing, you’ll likely have to put it together yourself. Sounds a bit fun and a bit dangerous. 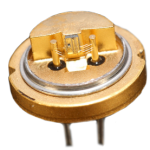 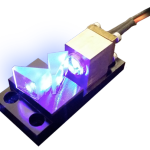 Using a 2300mW blue diode laser and a heated build chamber running on a heating coil and optical heaters, the Sintratec is capable of 3D printing a dark Nylon PA12 powder, which absorbs light better than lighter colored materials.

Kevin Quigley – product designer, founder of Quigley Design, and 3DPI guest author – commented on our previous article that laser sintering machines require cleaning stations to ensure the proper removal of powder from an object upon printing, warning that an accompanying cleaning station would be necessary: “You need a completely enclosed extraction system otherwise (I speak from experience here) the powder and dust will get everywhere very quickly, including your lungs. So while the printer is a good price, the clean up station will likely cost as much again, or more.”

The Sintratec team is made up of three electrical engineers – Joscha Zeltner, Christian von Burg, Dominik Solenicki – that started two years ago, but, have gotten a significant boost after winning first place in the Swiss UpStart Challenge 2014.  Beating out 250 other teams, Sintratec won 20’000 CHF, giving Sintratec the capital to develop their prototype further. 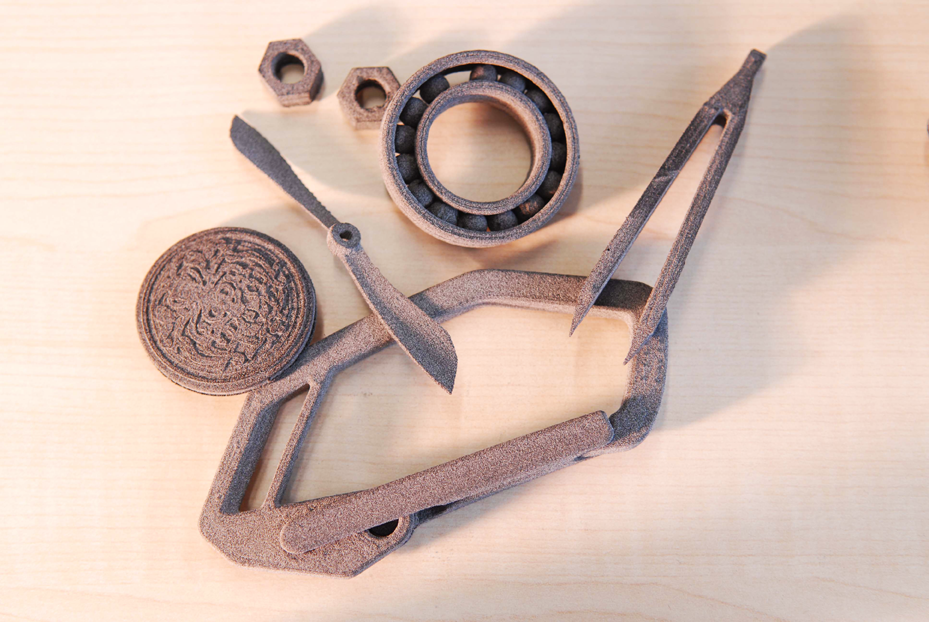 More information about the Sintratec printer can be found at their new website, where you’ll also see a number of photos of their final production model and 3D prints made with the machine.  We’ll keep you posted as to the launch of the campaign!