On Thursday Shapeways opened its Factory of the Future, citing plans of bringing manufacturing back to the western world enabled by 3D printing. The manufacturing site located in Long Island City, NY, when at full capacity early next year, will have the capability of 3D printing up to five million unique products per year, making it the largest consumer 3D printing facility in the world.

The 25,000 square feet (or 2320 metres squared) building will house up to 50 industrial scale 3D printers and thus also have a positive effect on the local economy and employment rates, as well as emphasizing the ever-growing role of 3D printing. At the opening event on Thursday, New York City’s Mayor Bloomberg cut the symbolic ribbon to open the facility with a pair of 3D printed scissors. 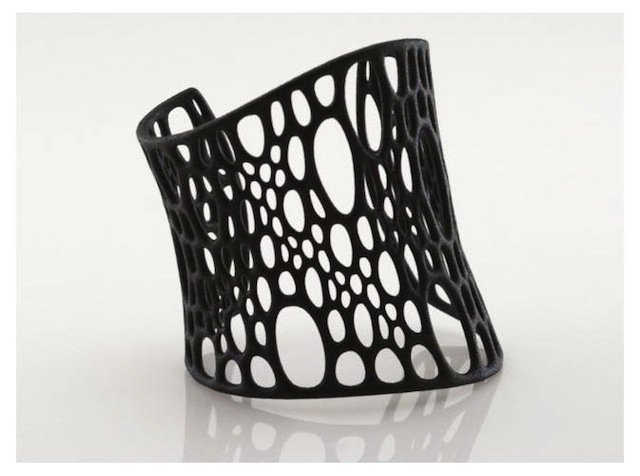 This news is a great example of 3D printing’s macro-scale significance and potential for the future – especially through localisation. In the future many of the products we require will be manufactured in the same geographical area that they are consumed in. 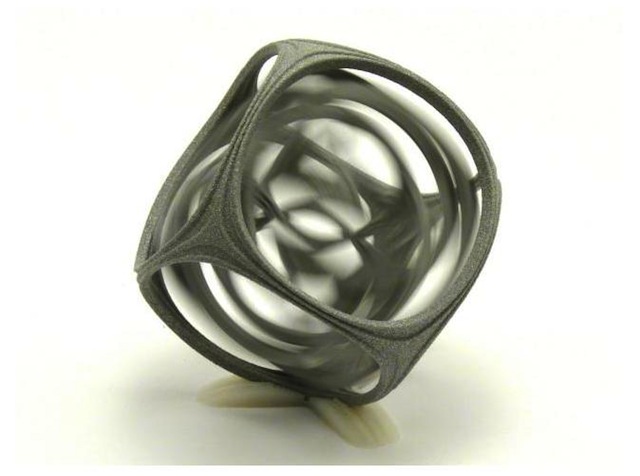 Shapeways.com is the world’s leading 3D Printing marketplace and community. We harness 3D Printing to help everyone make and share designs with the world, making product design more accessible, personal, and inspiring.
On Shapeways, individuals can make, buy and sell their own products. By providing a platform for our community members to share ideas and gain access to cutting edge technology, we’re bringing personalized production to everyone, whether you’re already designing in 3D or are looking to find something just right. We 3D Print everything on-demand, which means that every order is customized and personalized.

Headquartered in New York with offices in Eindhoven and Seattle, Shapeways is a spin-out of the lifestyle incubator of Royal Philips. For more information, go to:www.shapeways.com