A rocket powered by the first fully 3D printed Oxygen/hydrocarbon engine is heading for launch at the Mahia Peninsula in New Zealand.

US-based Rocket Lab is currently building New Zealand’s first orbital launch site on the peninsular, at Onenui Station. From there it hopes to bring the Antipodean nation screaming to the head of the space race when it launches the Electron rocket.

The rocket cost $5 million, which is a relatively paltry sum by space exploration standards. It is designed to carry a 150kg payload on a 500km sun-synchronous orbit and this is a test mission, which will prove the company’s technology before it sets its sights higher.

The engine is a bespoke unit and weighs in at 23,000kg. It has a number of innovations, including the 3D printing. NASA recently made a splash with its 3D printed turbopump, but Rocket Lab has gone one better and used additive manufacturing for all the primary components.

The company wasn’t satisfied with pushing the boundaries of 3D printing technology. It has opted for brushless DC electric motors and lithium polymer batteries to power its turbo pumps. This is ground-breaking technology in its own right and there was no guarantee it would work. So the first tests provided nervous moments for the Rocket Lab team, but so far the rocket has sailed through them all. 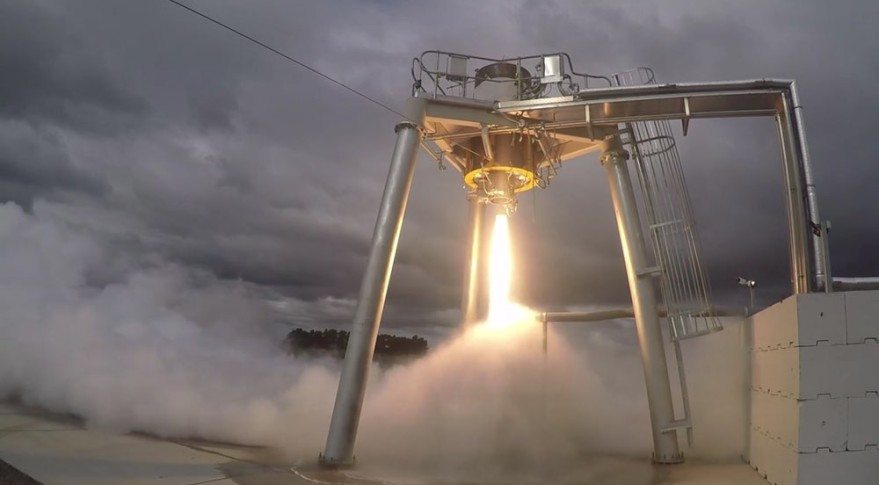 The team recently added a 100th engineer to the company’s research and development team and the dream to put New Zealand into space now seems like a reality in the making. The company has tripled in size, in terms of employee numbers, in the last year. Government support looks like it’s on the way as Wairoa District Council is helping the company locate and secure a manufacturing facility.

Napier MP Stuart Nash voiced his support and said: “The fact they’ve chosen to do this in the Bay is fantastic. It’s such an exciting opportunity.”

Coming back to America

The company plans to expand its operation in to the US, but is currently focusing all of its efforts on the New Zealand facility. Finding staff with the right level of expertise has proved a stumbling block, but with cutting edge technology like this then perhaps that is no surprise.

The end goal is to launch satellites, lunar landing vehicles and other high-tech gear into space. That is one of the reasons for choosing the remote New Zealand site. It allows to launch sun-synchronous orbit paths at 38-degree inclination, which will help its service a number of different customer requirements with a variety of orbit paths.

It has already signed a deal to distribute Spire satellites and Spire, in turn, is working on a 100 cubesat-class spacecraft equipped to collect GPS radio occultation, which is essentially weather information. Spire launched the first four satellites in September 2015 as part of the Indian Polar Satellite Launch Vehicle mission.

With Space X and Rocket Lab, among others, looking to cut the price of space travel then these are exciting times for the industry as a whole. It also speaks volumes for the 3D printing industry that forward-thinking companies like Rocket Lab are determined to press ahead and use additive manufacturing for mission critical components.

We’re all looking forward to the first launch and it isn’t just Rocket Lab that hopes it goes without a glitch.