Replicator 2 Makes Shortlist for Designs of the Year 2013

Makerbot Industries is among more than 90 companies that have been shortlisted for Designs of the Year 2013 by the Design Museum in London.  The shortlist of nominated designs were announced last week, and cover categories including architecture, product, furniture, fashion, graphic, digital, and transport design.

Makerbot’s Replicator 2 3D printer has been recognized alongside other iconic stand-out desisgns including the Olympic Cauldron by Thomas Heatherwick, The Shard by Renzo Piano and the Little Printer by BERG.

All of the shortlisted projects will be on show in an exhibition at the Design Museum in Londond from March through to early July of this year and the winners from each category — as well as one overall winner — will be announced in April.

The Replicator 2 is Makerbot’s proprietary design and is a fourth generation 3D printer from the company that has seen a significant move away from its origins as an open source design to a corporate brand focusing on professional users and quality models. 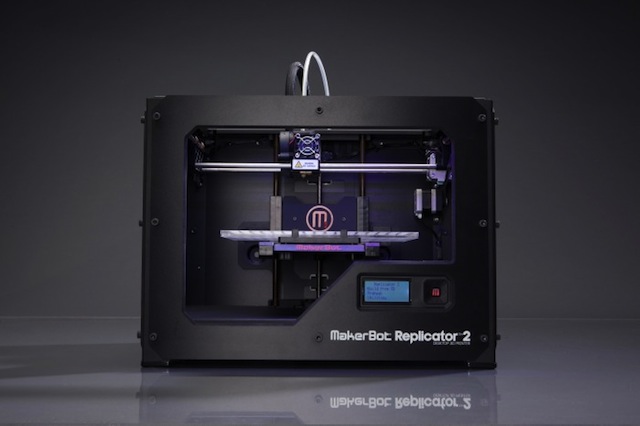