In order to drive innovation forward in space manufacturing technology and space orbital debris mitigation and remediation, Enterprise In Space (EIS), a non-profit program of the National Space Society (NSS), challenged university students from around the world in two NewSpace competitions. EIS and its partners are now proud to announce the finalists for the “Print The Future” and “Orbital Debris Mitigation” competitions.

Through the “Print The Future” competition, EIS—along with Kepler Space Institute, Made In Space (MIS), Sketchfab, 3D Hubs, and Prairie Nanotechnology—offered university teams a chance to 3D print a NewSpace experiment aboard the International Space Station (ISS). University teams were invited to create designs that push the bounds of 3D printing in microgravity to serve humanity in expanding its presence among the stars. 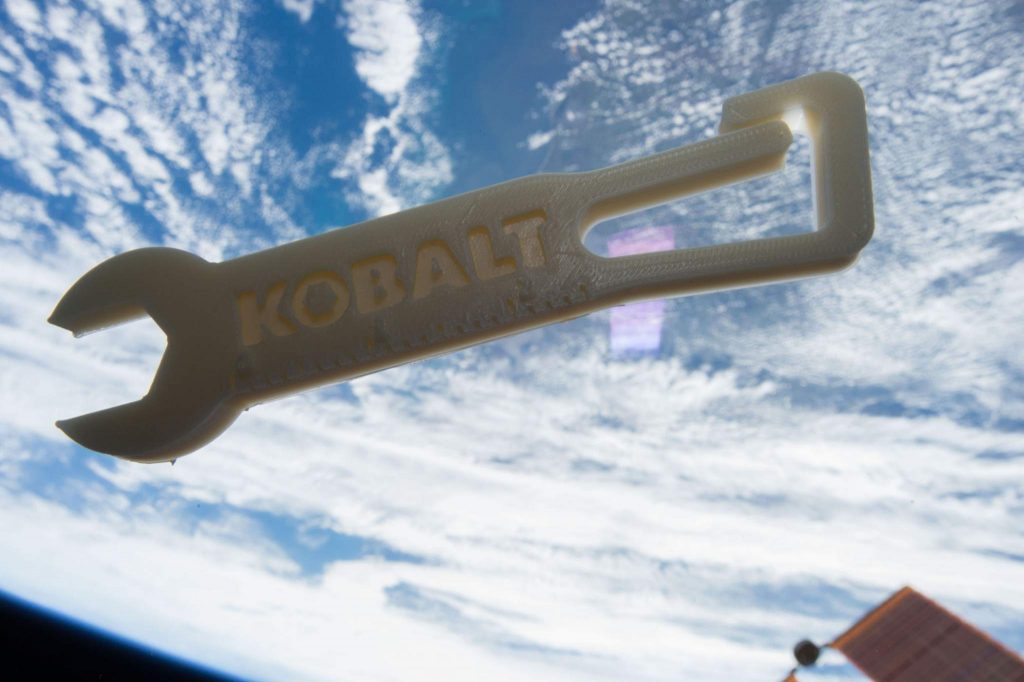 EIS and its judges have now selected three finalist teams for the competition based on the scientific and engineering merit, commercial potential, and originality of the designs.

EIS has announced the finalists as follows:

Team H2’s H2 Capsule: University of Pennsylvania Masters students Hyung Jin Yoo and Haimin Yie created a capsule that early Mars Explorers can use to store objects and media to convey their stories and personalities to future generations, as a means of confronting and accepting death as a possible outcome of their mission.

All finalists will compete for the grand prize by presenting their experiments at the ISDC space conference in St. Louis, Missouri May 25-29. The grand prize winner will work with MIS to 3D print their project on Earth as a test before printing aboard the ISS.

The project will be returned to Earth, where the winner will be able to leverage Prairie Nanotechnology’s advanced research equipment to study the results. Three members of the grand prize team will also receive R.S. Kirby Memorial Scholarships, valued at $5,000, from the Kepler Space Institute to be applied towards a full certificate program.

A second competition, The R.S. Kirby Memorial Scholarship aims to encourage space advocates the world over.

The Orbital Debris Competition is a collaboration of EIS with Kepler Space Institute and Global Aerospace Corporation (GAC). EIS invited university student teams to submit white papers about detecting, tracking or collecting orbital debris. EIS and its judges have selected the finalist for the competition based on scientific and technical merit, feasibility of the proposals, and relevance to the competition’s objective.

Team SURE has received an honorable mention for the competition and has been invited to attend the National Space Society’s 2017 International Space Development Conference in St. Louis, Missouri May 25-29. For an opportunity to present at the event, the team will be given a chance to submit a presentation that meets the criteria of the ISDC.

To learn more about the competitions, visit the contest pages for Print the Future and Orbital Debris.