With less than two weeks until their Stretch Goal deadline, Pirate 3D Inc is within $50,000 of the proposed one million dollar mark. Close to 2,500 contributors have invested in the Kickstarter as of the composition of this article, and saw a two-day increase of $30,000 recently. The intention shifted with the new Stretch Goal from placing 3D printers in African institutions to setting a sleek 3D printer in the abodes of willing investors. 3Dprintingindustry has kept a close eye on developments, and with the last leg approaching and no wall in sight, the onus will fall on Pirate 3D to deliver on promises made to ardent supporters. 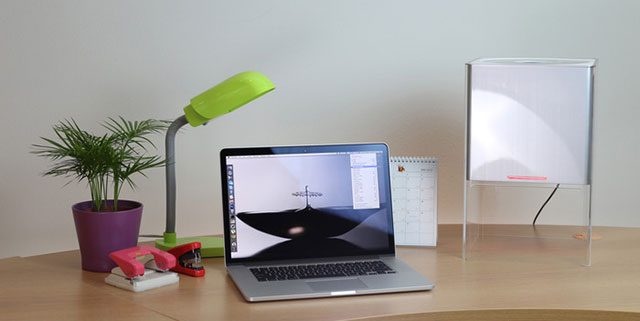 Their design and how-to photo guide makes the product accessible and fashionable to customers ranging from tentpole Apple disciples to someone bragging about their 4G network because it is larger than 3. There is an admittedly steep jump from casual doner to first Parrots, contributers that will receive a Buccaneer 3D printer. The affordability for this technology and the sleekness of a relatively new product is such a deviation from the typical forms of technology usually dolloped out for public consumption. One can look to the brick cellphone of the archaic 90’s for an example of the clumsy bulk we normally endure before something ”cool” hits the production line.

The tutorials are streamlined and easy to navigate just like the boasted Buccaneer. Wifi and cloud capabilities also come standard connecting 3D printing possibilities with the omnipresent smartphone. In the throes of the last push, hopefully there is no reason to hold our breath. Instead we might curse ourselves for not pouncing on the bounty hidden in plain sight.

The latest offering from the Pirates came on Monday — they are going  for the full package it seems — as the firm released a demo version of Smart Objects, an intuitive design app that supplies stock objects that users can customize to their tastes before, one assumes, 3D printing the design on their Buccaneer. At present their are no constraints — that’s to say, there are no working limits for what is printable and what is not. But with this being a demo version, there are sure to be creases that will be ironed out.

According to Kai Elvin, Pirate3D’s App Developer: “We realized that people would not adopt 3D printing technology as long as they can’t easily create the objects digitally. As such, we designed our Smart Objects application to make 3D object generation as intuitive as possible. Users simply use their fingers to design the 3D objects.”

The Smart Objects app is being developed for use across multiple platforms with web browser and Android versions currently in beta testing.