For the first time in around 30 years, radioactive isotope molybdenum-99 (Mo-99) has been produced in the United Sates – 3D printed at Oak Ridge National Laboratory (ORNL).

It is also a crucial part of an international effort to limit the production of highly enriched uranium (HEU) – an element that has created widespread concern due to its use in nuclear weapons, and ability to fly under the radar.

When injected into the body, medical radiostopes serve to illuminate an organ when scanned by a gamma camera. The technique is commonly used in hospitals to determine the presence heart disease or diagnose cancer.

Technetium-99m (Tc-99m) is the the world’s most commonly used radioisotope for diagnostic imaging. In fact, according to the World Nuclear Association it is used in around “40 million procedures per year, accounting for about 80% of all nuclear medicine procedures worldwide.”

The low half-life of Tc-99 is what makes it such a desirable radiotracer in medicine – limiting a patient’s exposure to radioactive matter.

HEU is generally used in the process of making Mo-99. Wishing to limit the use of such a potentially dangerous material, cut the cost of Mo-99, and also meet a national demand for the radioisotope, ORNL teamed up with NorthStar Medical Radioistopes. The product of the collaboration is 3D printed discs of non-uranium Mo-99.

A smaller, accommodating powder bed reduced the cost of  filling the 3D printer with source Mo-100 powder. Material wastage is cut through the ability to recycle print-bed material for the next 3D printed batch. And, furthermore, Mo-99 disc production is simplified, as ORNL metallurgist Rick Lowden explains, “Now we have only four steps instead of dozens.” 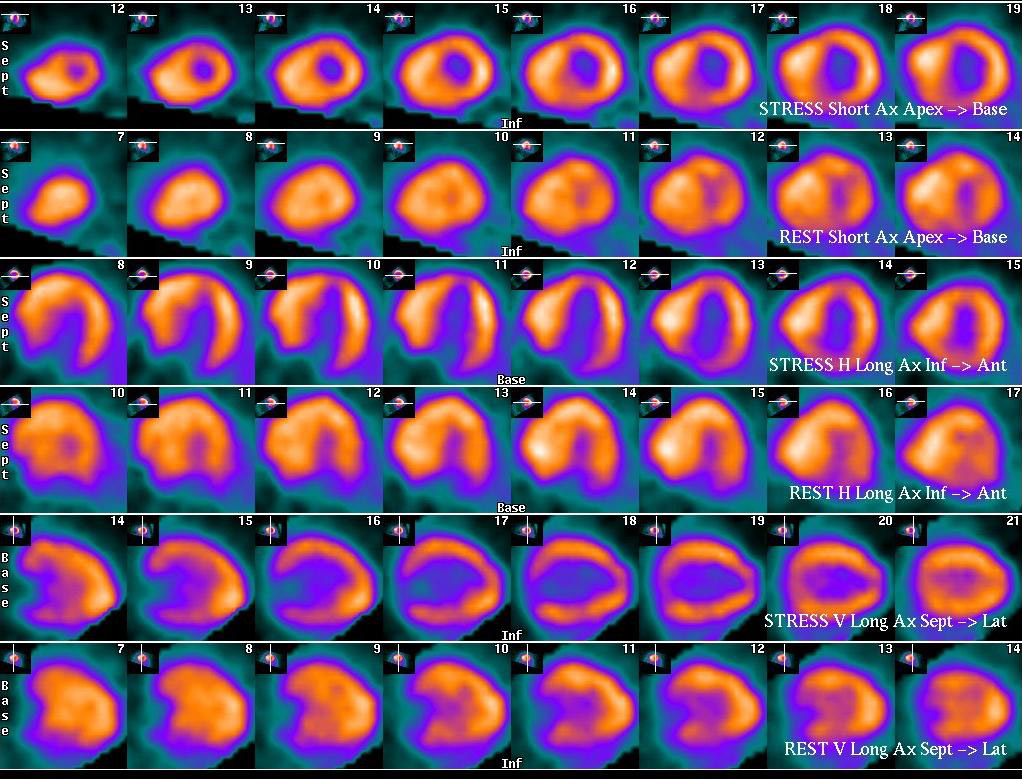