Last week we published the first photos of Rubicon’s new portable scanner; however a good deal of the information on the new system was mostly suppositions based on Rubicon‘s original desktop 3D scanner technology. Now, more exclusive photos and details have emerged of the new portable system and it is starting to look like a very interesting product for a consumer 3D scanning sector that is practically begging for affordable innovation.

While there are no details yet on the possibility to use it as fully stand alone system, with battery and SD card, what we do know is that it will measure 180x130x35 mm and that it has a handle to hold it and scan around larger objects, a lot like the current portable scanner current market leader Artec EVA. 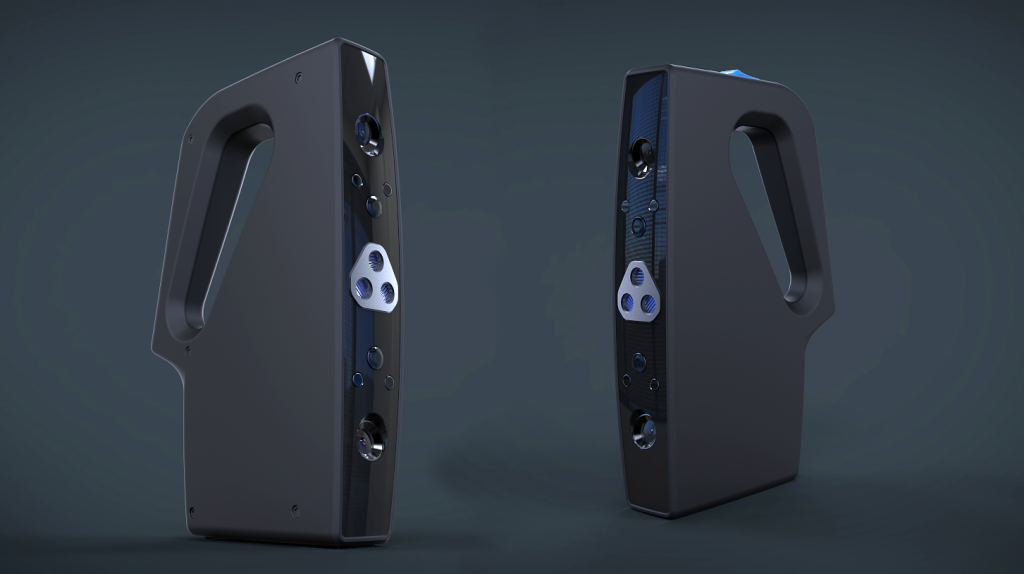 The Rubicon Portable will be able to capture data with a 200 micron precision level (while the Artec EVA goes to 100 micron, but the two systems will likely be in very different price categories), and it can be used at a distance between 200 and 500 mm from the object to be scanned. Its capturing technology will employ two lasers, one to generate the pattern and one to create the 3D scanning line.

Everyone who is entering the 3D printing consumer business is sooner or later faced with the question of which 3D scanner to buy, whether to make do with a Kinect (or the Sense, etc.) or invest in a more serious Artec, Geomagic Capture, or other scanner, knowing that they start at $10.000 and that the real professional 3D Scanners cost several tens of thousands of dollars. Currently the only mid-range offer is Fuel3D’s Scanify, but the Rubicon Portable might prove to be an even more affordable, intermediate-level solution. 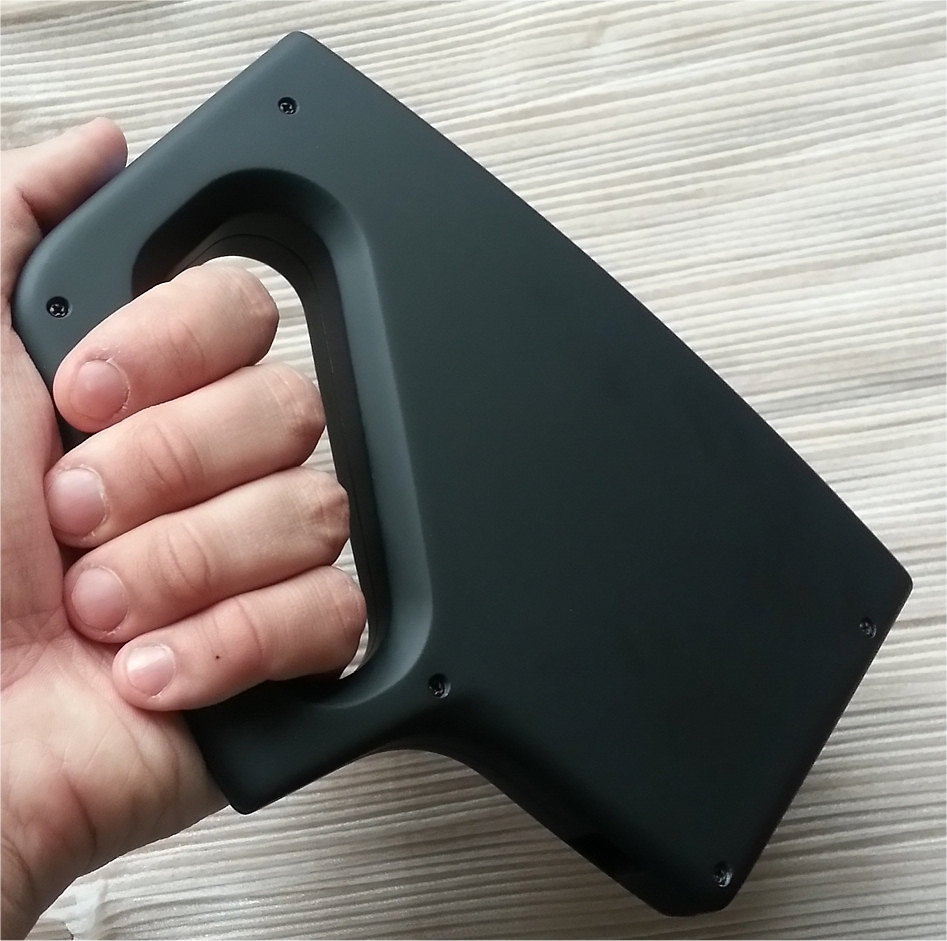 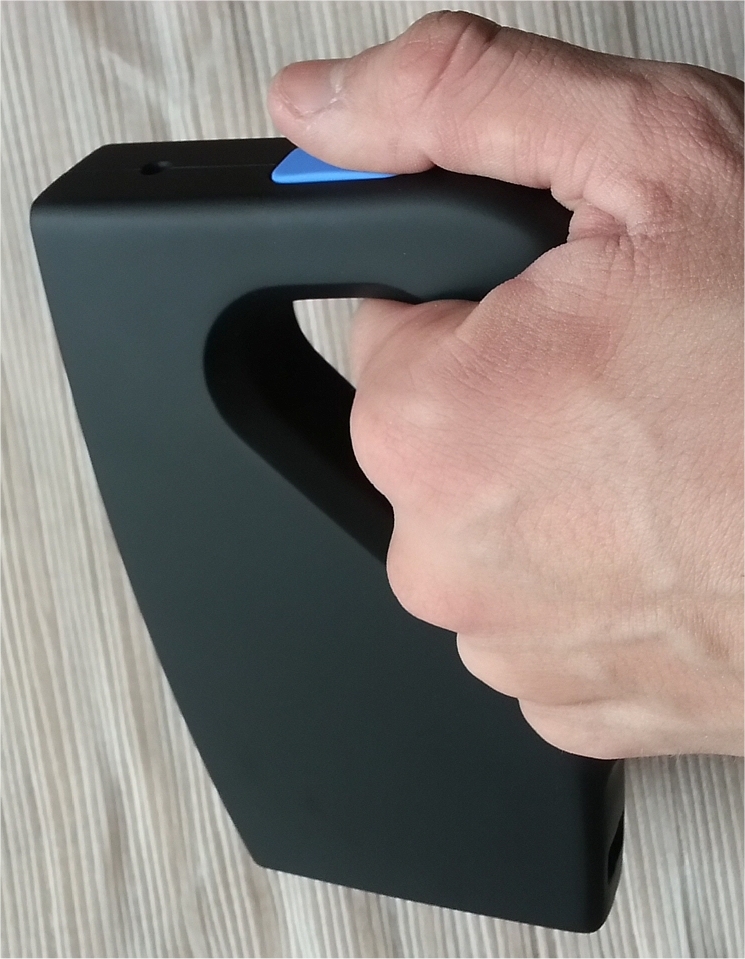