Netherlands based 3D printing firm Leapfrog expands in Europe and the United States after moving to a larger facility in their home country, the Netherlands. Leapfrog is the brainchild of Martijn Otten, Maarten Logtenberg, Mathijs Kossen and Lucas Janssen. As their popularity has increased and the call for production has risen, they sought a new facility that could meet their domestic needs as well as bases abroad to cater to international demand. 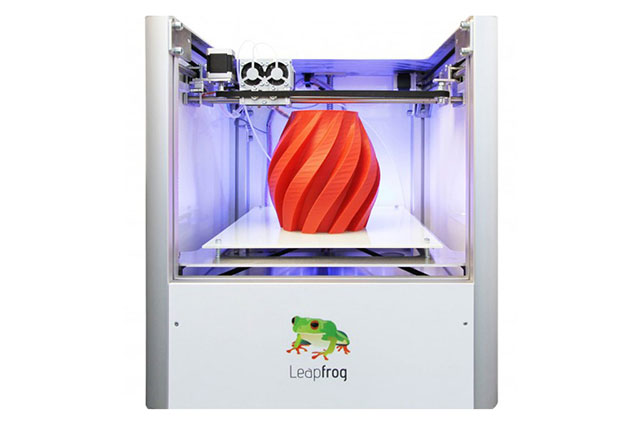 Specifically, Leapfrog is expanding to markets in Germany, France and the US. In a trend that ought to continue, acknowledging diversity in international markets, Leapfrog offers its website to France and Deutschland in their national languages. While one semester of French does not qualify me to comment on the translations, the mere presentation is promising. It is good business practice, but also on an ideological level represents the company reaching out to its customers, making a concerted effort. The opposite model, or cheap translations, would distance the customer from the company and product. Leapfrog opted for accommodating their potential base knowing their production value will speak in tongues. 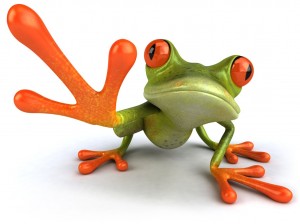 Initially founded by partnership across manufacturing communities and out of frustration with available 3D printing technology, Leapfrog boasts a high standard. Hopefully, that motivation continues with their expansion. For the linguistically curious, here are their websites in French and German.