The Kora Alpha is the Newest 3D Printer on the Block

UK 3DP company Kora just announced that they are releasing their first 3D printer, called the Alpha, and they are claiming that it will have the biggest build ratio in its class. Unfortunately, they forgot to show us pictures of it.

That’s right, Kora hasn’t shown us what the printer actually looks like, yet, but what they have told us about the printer is suitably impressive. Also, they have put a short teaser online and promised to release more information and footage next week; take a look:

The Alpha prints with a resolution of 20 to 400 microns and will have a print speed of 30mm per second. It supports 1.75mm filament and comes with a 0.4mm nozzle, with additional sizes available. There will also be an optional dual extruder upgrade kit. You can see the full printer tech specifications here. 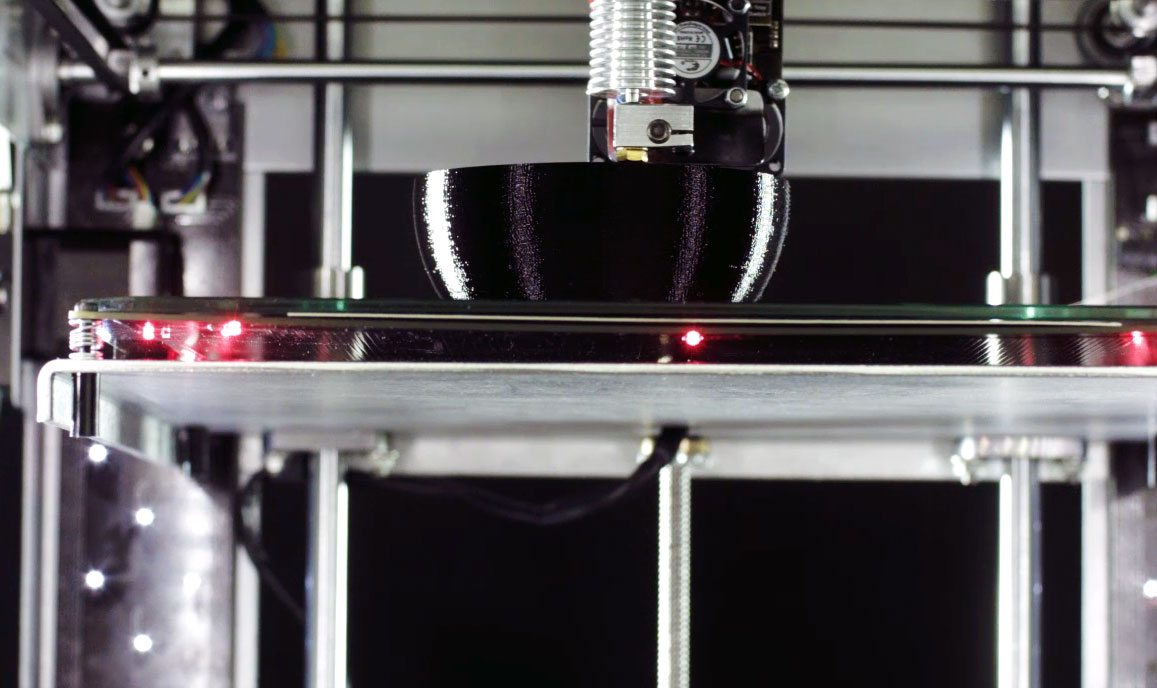 One of the more interesting features of the Alpha is the VariBLOCK head unit, which allows for a quick change of extruders. Kora promises that this will allow your Alpha to print with multiple types of materials, including food. For me this is the standout feature, and, if accurate, gives Kora a rather unique selling point. High-end food 3D printers, like the ChefJet, will be quite expensive, so this would allow the Alpha to compete with more affordable machines, like the Foodini from Natural Machines.

The Kora Alpha will cost about $3246 (£1895) and will be available in silver, black or red. While the lack of clear images or footage of the printer is disappointing, based on what we have seen, I think this looks like a solid new 3D printer with some interesting and useful features. I think it’s probably priced a little high for what it looks like you get, but not so high that it seems ridiculous or unreasonable. We’ll just have to wait and see what the big reveal next week looks like.