The first industrial revolution is joining hands with the latest one through the Ffestiniog Englands project, which is currently seeking funding on Kickstarter. The idea behind the project is to 3D scan and make model kits from the oldest narrow gauge engines in the world – two of which are actually still working despite their respectably mature age of 150 years. 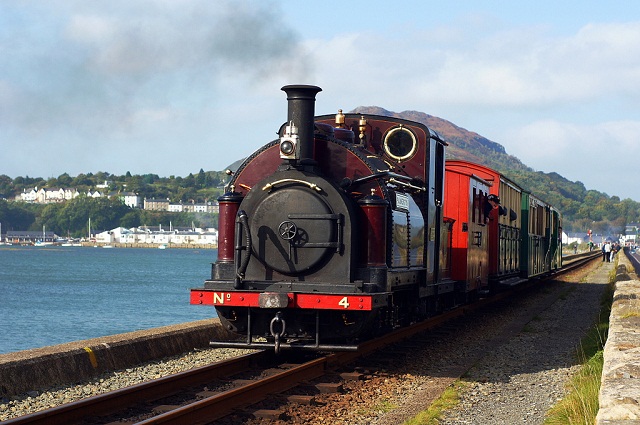 This year all of the remaining four (of the original six) engines will be showcased under one roof. This provides an ideal opportunity to 3D scan all of these milestones of industrialization to be shrunk down to scale and materialized through 3D printing – and finally into the hands of collectors and other locomotive enthusiasts alike. The 3D scans will enable building of the scale model engines realistically just as they are in real life – except for the sound and smell of the old world, that is. All four engines will be made available as individual kits, so it’s going to be a work filled year for scale rail aficionados. 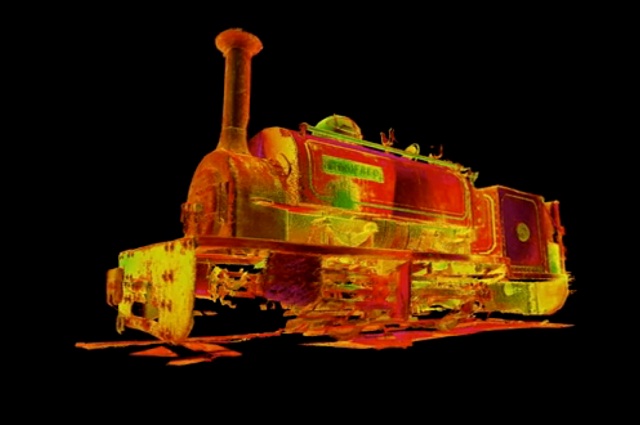 The team behind this project – consisting of the model making company Flexiscale, 3D scanning experts Digital Surveys and DotSan on the 3D modeling side – isn’t attempting this type of ambitious project without relevant experience. They have a successful track record  —  the feature image of this article, the 1885 Penrhyn slate quarry locomotive Winifred, has already been scanned and 3D printed in almost the exact same process as these even older engines are going to be. The difference between the first showcase and the upcoming Ffestiniog models, if granted the funding, lies where the beauty is often found – in the details: the final scale kits will have a higher resolution and other fine tuning to really show off the details and the art of industrial craftsmanship from the latter half of the 19th century.

There will also be other options to enjoy these engines from the old world, if building scale models is something deemed personally impossible: books of plans, photos, prints, postcards and other themed items are planned to expand the Ffestiniog branded offering. 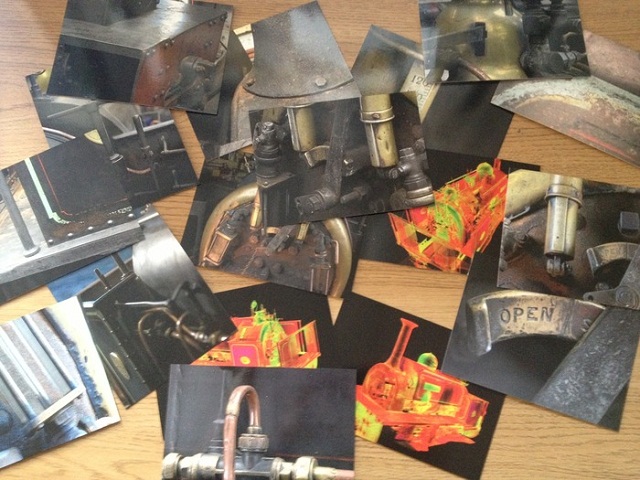 If you want to get involved in the world of scaled locomotives, first watch Chris Thorpe from the Flexiscale Company do his video pitch on the project below to get more information on the background and the purpose of this project.