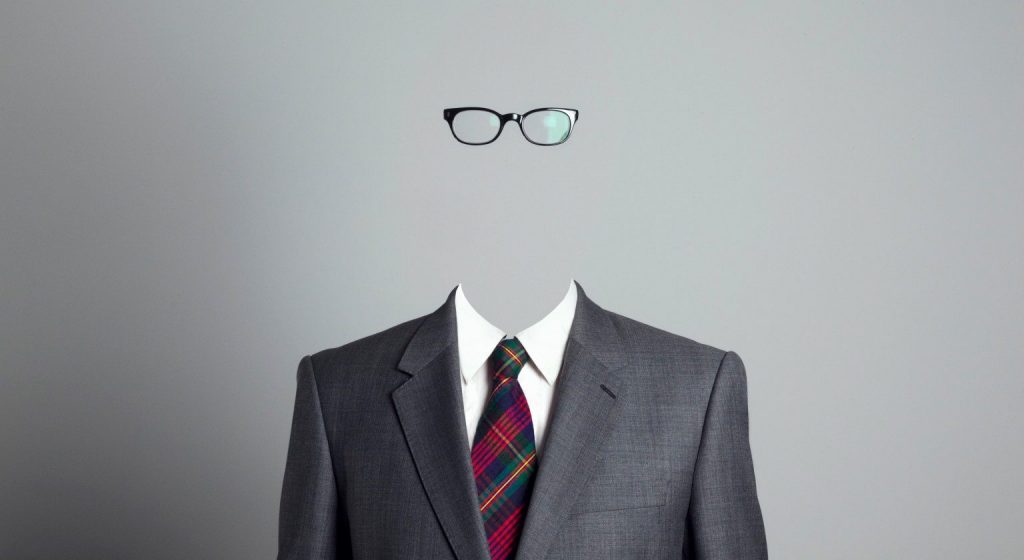 The 3D Printing industry is suffering from a clear lack of transparency, since very few companies have to publish their financial numbers as only a handful of significant 3D Printing companies are publicly listed. The exact size of the industry is hard to assess and the exact growth of the sector is also very uncertain. Many consulting firms are publishing their own data – often for a fee –  but rarely are these data supported by strong research [We will cover this issue in a further article. Stay tuned!]

The clear lack of information is certainly one of the reason to explain the 3D Printing bubble that occurred in 2013-2014. It’s also certainly one of the reason behind the extraordinary high level of short position among the publicly listed companies. It’s very difficult to invest in an environment where precise data are missing. In such environment prices anomaly are frequent. With this in mind, I decided to look back at one of the largest capital raising that happened over the last twelve months in the 3D Printing sector. This leads me to investigate what’s going on at Velo3D, the Californian startup that raised $22M in June 2015, a stellar amount for an one year old company. This was the second largest VC investment in 2015 in the 3D Printing space (Carbon3D being the largest one).

To be very honest, we know very little about the company, apart from its ambition to disrupt the 3D Printing industry with an innovative process to 3D Print Metal parts. Indeed the company never published any PR, nor is using any traditional social media tools to present its development. Secrecy seems to be the right word to depict the strategy of communication chosen by the directors.

The lack of social media communication could be justified while the company is working on its patents. What is very surprising is to discover that the Velo3d.com website has expired. Connection to www.velo3d.com is returing this message:

How come a $22M funded company could forget to renew its domain name or omit to pay for its hosting provider?

A founding team with strong connections to the Series A investors

We only heard about the June 2015 capital raising via a SEC filing. The document provide the names for the four directors, Benny Muller, Erel Milshtein, Shochet Ofer and Sven Strohband.

Benny Muller, the current CEO, was an investor at Khosla Ventures between 2012 and 2014. Benny graduated from the Jerusalem University in Physics. He is also an Electrical Engineering (communications) graduate from the Technion in Israel. He has more than 70 published patent applications as well as more than 15 granted patents. He spent 5 years at First Solar and one year at Solyndra. Benny Buller started his career in Israel in the Technology unit of the intelligence forces. His sense for secrecy might have been developed during his time in the intelligence forces. He seems to be an expert in Burst and Bubble, since he gave a talk, in January 2015 entitled: ““Reality, hype and trends in 3D printing”.

Erel Milshtein, worked at Solyndra. He graduated with a Master Degree in Engineering, and holds 7 patents related to 3D Printing.

Shochet Ofer, holds a PhD in Physics from Tel Aviv University. He is the current founder and CEO of Copprint and a former employee at Stratasys.

Sven Strohband, is the current CTO at Khosla Ventures. Sven holds a bachelor’s of science degree in mechanical engineering from Purdue University, where he served as system administrator for the mechanical engineering department’s computer network to finance his studies. He also holds a doctor of philosophy degree in mechanics and computation from Stanford University.

One of the key investor in the large round closed in June 2015 is Khosla Ventures. It’s striking to notice that two current directors at Velo3D are or have been working for the VC fund. Sven Strohband is the current CTO at Khosla Ventures, while Velo3D CEO worked at the VC fund between 2012 and 2014.

The employee number 1 has left the company recently

Velo3D has no twitter account, no facebook account, no instagram account. The company is very much secret with its communication. By digging into the limbs of internet I managed to learn that Thai Cheng Chua, the employee number 1, left the company in October 2015. On his linkedin account we can read: “Employee #1 of company from seed funding. Starting from planning, purchase of equipment, locating the company and laying out the Lab. Converting a warehouse into a Metal 3D printing R&D Lab. Design 1st print job test structures to highlight current issues of metal-3D printing to demonstrate to investors our understanding of the issues and path towards solving them. Met all the set goals so that the company was able to raise $18M in the Series-A round of funding in less than 9 months with 4x valuation.” He is currently employed by Applied Materials, a 40 years old, Nasdaq listed company, that supplies equipment, services and software to enable the manufacture of semiconductor chips for electronics, flat panel displays for computers, smartphones and televisions, and solar products.

This is quite surprising to see the person that drived the company to its large fundraising leaving the company after the money has reached the bank account. Possible reasons could be that the promising technology is not delivering according to the expected plan pitched to the investors in 2015…Since then Peter Stone, who graduated with a PhD from Berkeley in 2010, joined the company in January 2016, as the director of Process, a role different from the position held by Thai.

From our online research, it appears that the company is hiring very little. Expect from some aspiring software engineers interested in utilizing their college education in an exciting position to expand their engineering career (recent graduates with a BS degree in computer science and a passion for software programming) and one patent agent / scientific advisor we did not find any other open positions.

We will keep you updated following our further research into Velo3D…