Day 1 of In(3D)ustry in Barcelona included a panel of experts on 3D printing in the aerospace industry.

Josep-Maria is the Chairman of the “World Chemical Summit” -Fira Barcelona- and currently, he is Director of Strategy and Competitive Intelligence with ACCIÓ, the Catalan Agency for Business Competitiveness.

Until recently, he held global responsibilities as Head of Finance Excellence at Solvay, the global chemical company, based at the Group’s headquarters in Belgium, where he lived for seven years. Previous experience includes being one of Solvay’s leading lawyers, contributing to multiple M&A deals and strategic tax planning projects with a geographic and business output worldwide.

He began his career in 1997 as an associate lawyer with Cuatrecasas, a leading Spanish law firm.

Josep-Maria is a frequent author and speaker with pieces appearing in economic press and TV such as Expansión, Diari de Girona, ElPuntTV and other international media. The range of issues he is published is as diverse as leadership, organisational behaviour, management skills, Int’l investment, tax planning, climate and energy, youth unemployment, European politics, etc.

His substantial contribution to business and to leadership in service to the community has been recognised by the think-tanks Europanova & Friends of Europe, listing him as “European Young Leader” in 2013, 2014 & 2016.

In 2012, the Government of Catalonia named him as a “Business Ambassador” in recognition to a career that attracts investment and business through talent and international work.

Josep-Maria received a “40 under Forty” Iberian Lawyer’s Award in 2011, which acknowledges the best forty young lawyers from Spain and Portugal. 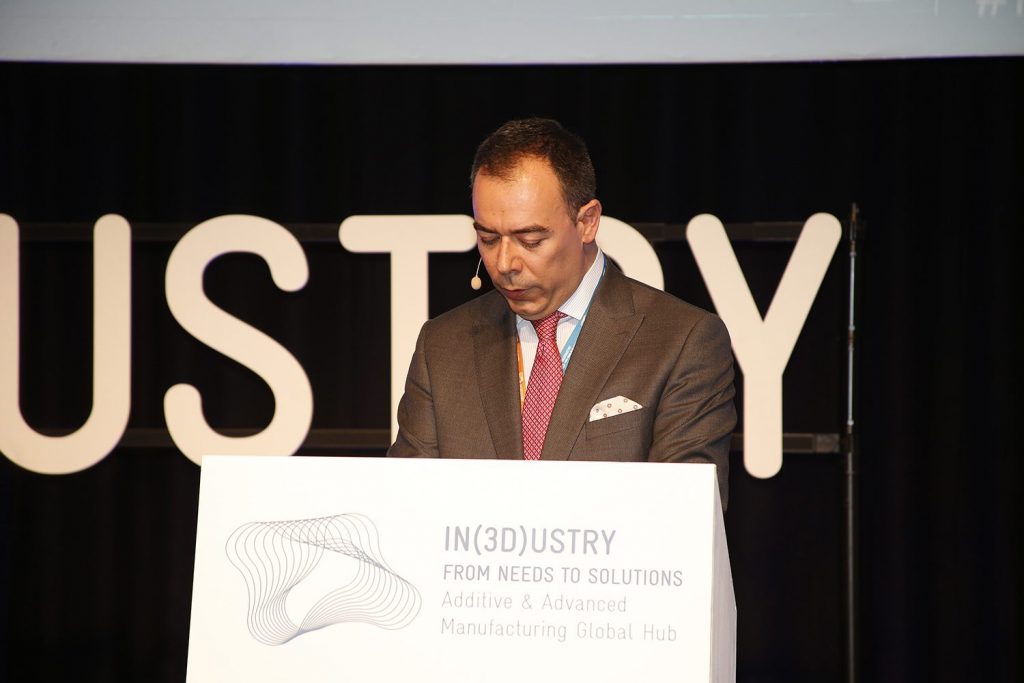 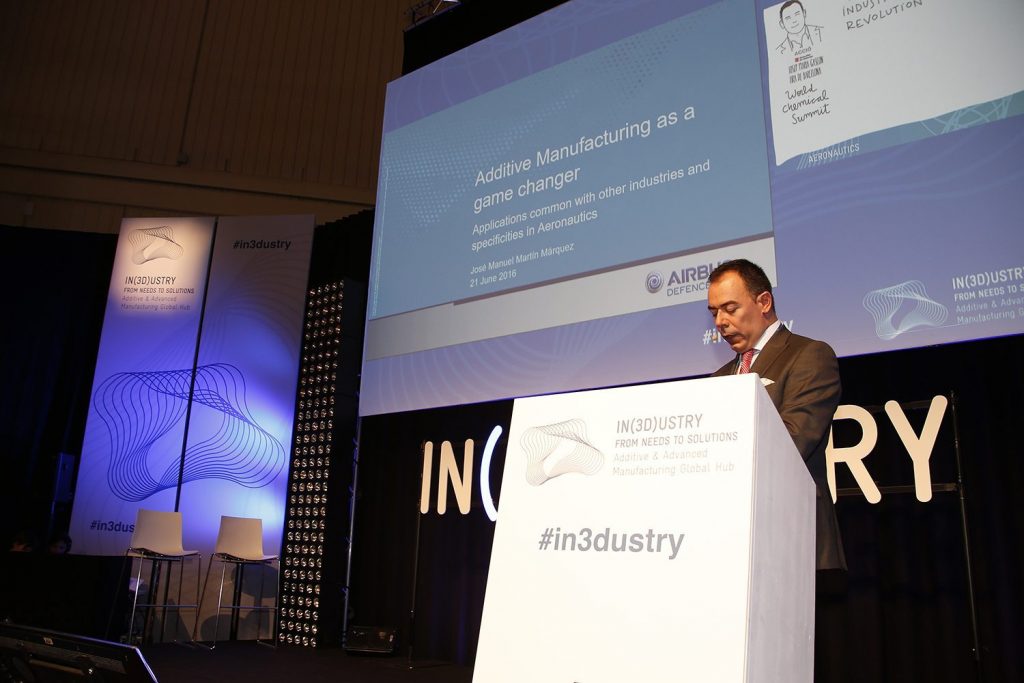 Jose is an industrial engineer specializing in mechanics. In 1999 Jose started working for Aeronautical Constructions, S.A. (C.A.S.A.) subsequently renamed EADS-CASA in the department of Engineering Machining factory in Tablada.

After a period of training in the office of Structural calculations in Getafe, he joined the team in Materials Review analysis tasks defects in metal parts (manufactured by machining, casting, welding stretched sheet or mainly). In 2007 he was appointed Head of Engineering Materials Review Tablada, in charge of both assemblies as metal fabrication. In 2012 he joined the group of experts from Airbus, and was integrated in the Aerostructures Engineering team in Tablada, combining his role of Materials Review expert in the manufacture of metal parts. Since 2014 it centralizes all initiatives within the additive manufacturing of operations of the former Airbus Military subsequently Airbus Defence and Space.

He currently leads several projects, in which collaborate among others the University of Seville and the Advanced Centre for Aerospace Technologies (CATEC) for the introduction of these technologies in parts for flight and aids. 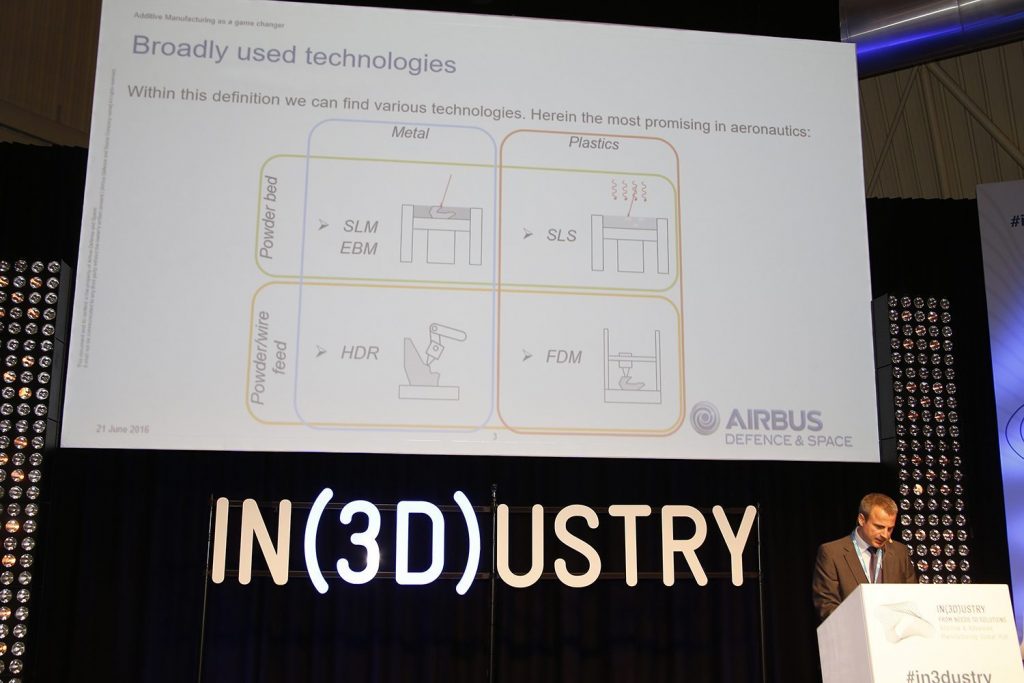 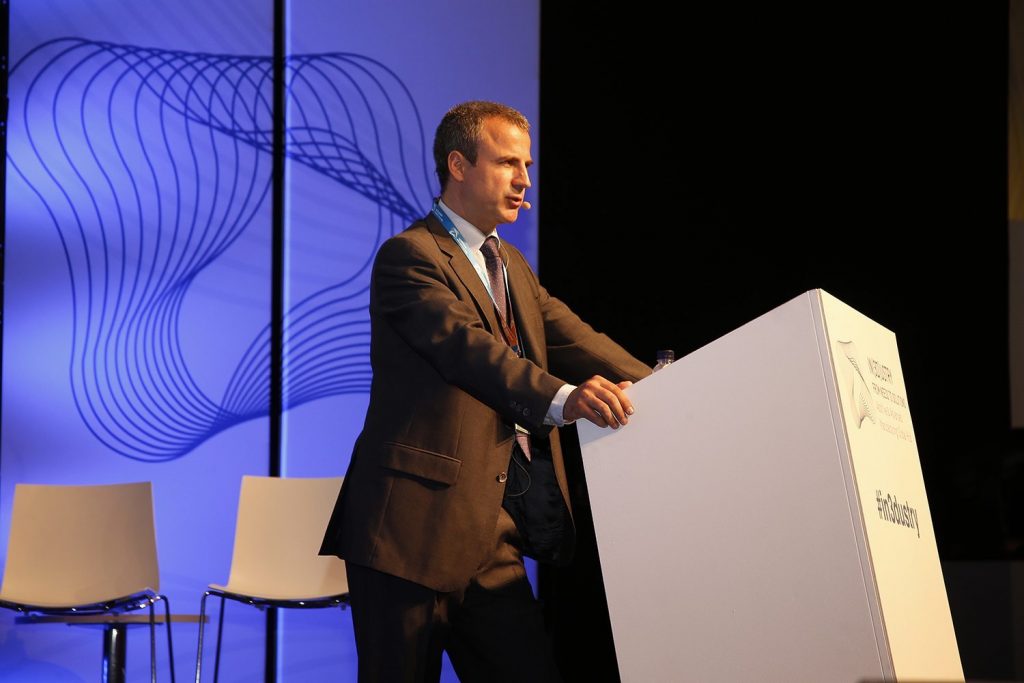 Lior is the head of R&D at Elbit Systems and Chairman in AATID – Cyclone ltd. He has an acknowledged experience in the preparation and participation of various national and international R&D and Built to Spec projects. Recently Lior initiated an Israeli consortium for Development of Advanced Technologies for Three-Dimensional Printing of Titanium Aero-structures. 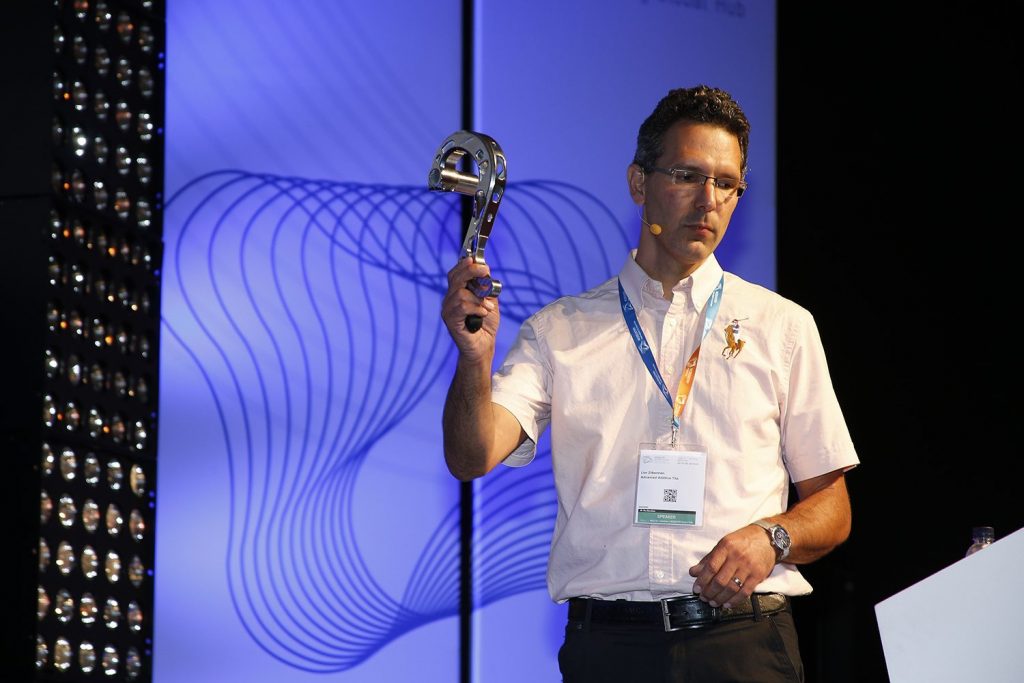 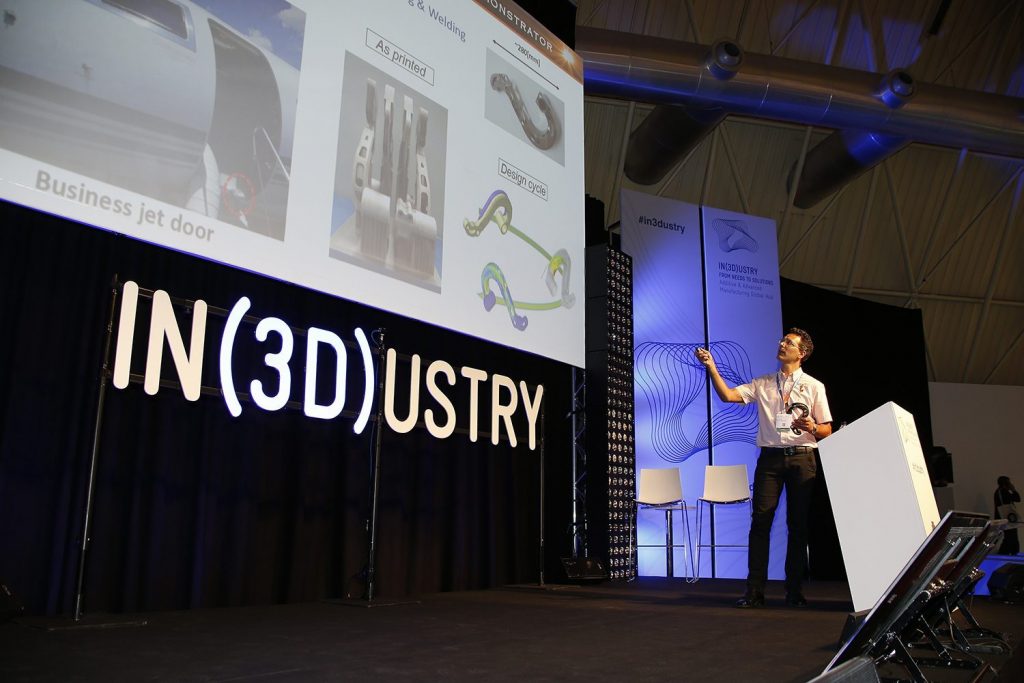 The part that is shown in the pictures above was developed and manufactured under a mutual Clean Sky project of EADS and IAI and not within the AATiD consortium. IAI is a partner of AATiD consortium and this part was used to demonstrate AATiD`s partners capabilities 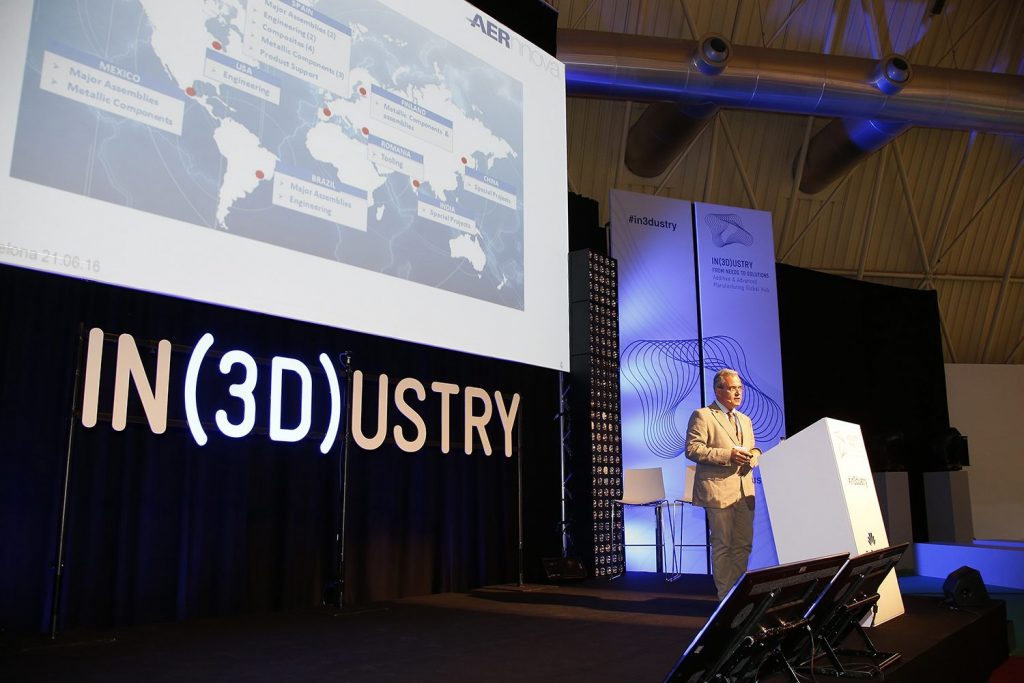 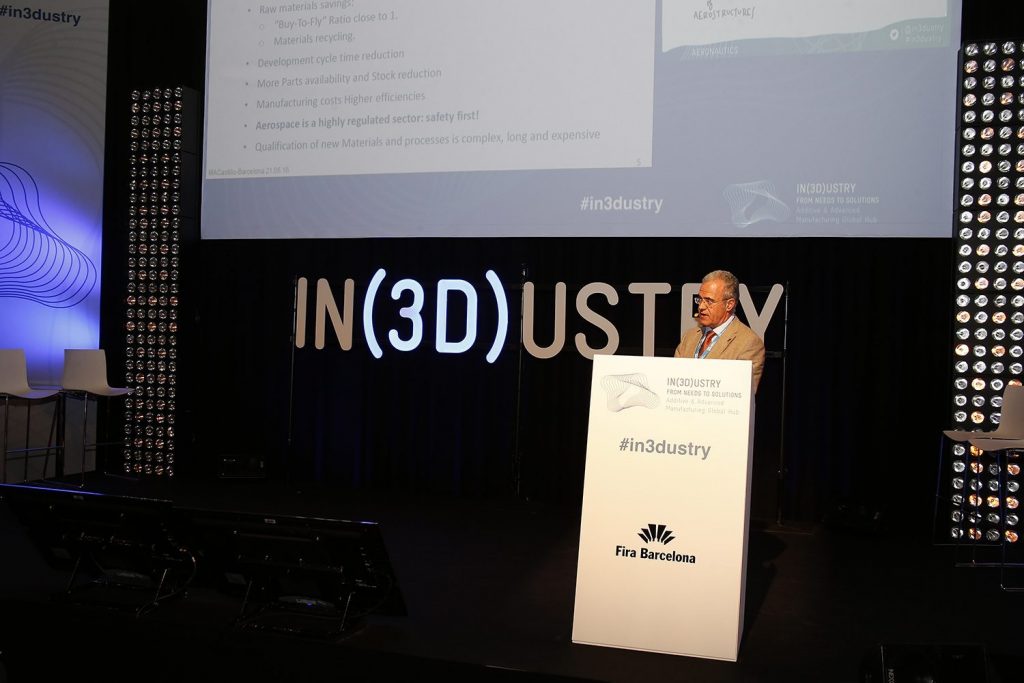 Stay tuned for more coverage of this exciting event.