On your marks, get set, open! iGo3D continues its retail expansion plans with the franchise’s second 3D printing store in Germany. Following the opening of their Oldenburg store on the 9th July 2013, the company went on to open a second vibrant retail outlet in the city of Stuttgart on the 9th August 2014. Poland and Russia already have iGo3D branches. The business stocks a broad range of printers from popular brands such as Ultimaker, Leapfrog, 3D Systems, Stratasys, and more. The store is based around a hands-on experience of prosumer 3D printing, with a tactile approach to said customer experience: much more than try-before-you-buy.

Founded in mid 2013 iGo3D has grown rapidly, offering a franchise basis for 3D printing retail outlets. Just over a year later the company now employs twenty-five people. On the back of their two German, one Polish and one Russian stores that have already been established, further retail outlets in Germany are planned: One in Frankfurt at the end of this month, and two more in early 2015 in Hannover and Hamburg.

Further to establishing their initial public facing presence in Oldenburg, founders Michael Sorkin and Tobias Redlin ensconced the iGo3D headquarters in Hannover. The international expansion plans of the business include the creation of sales offices in the Netherlands and Portugal. Mr. Sorkin, also the company’s CEO said: “After the launch of [the] first 3D retail shop in Germany we are founding the first full service retail franchise chain for 3D printing.” 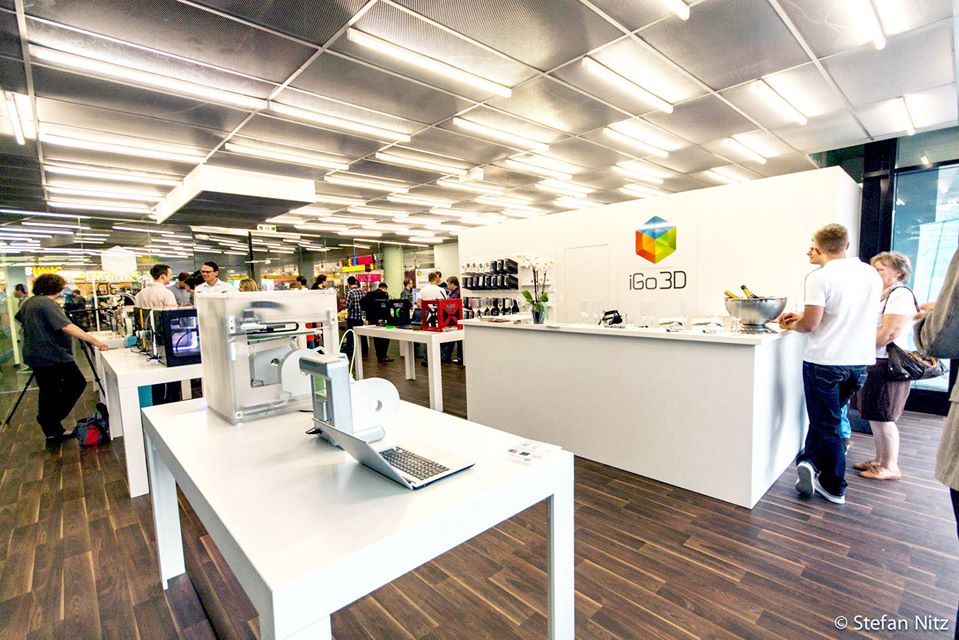 Stuttgart, capital of the state of Baden-Wurttemberg in the south-west of Germany has a population of just over half a million people – the sixth largest city in the country. One of the real retail appeals of locating in Stuttgart is its location in the centre of a ring of surrounding towns: called the Stuttgart Region, with a population of 2.7 million. Furthermore the greater Stuttgart Metropolitan Region has a population of some 5.3 million. The 3D printing store is based in the beautiful new shopping centre, Milaneo. 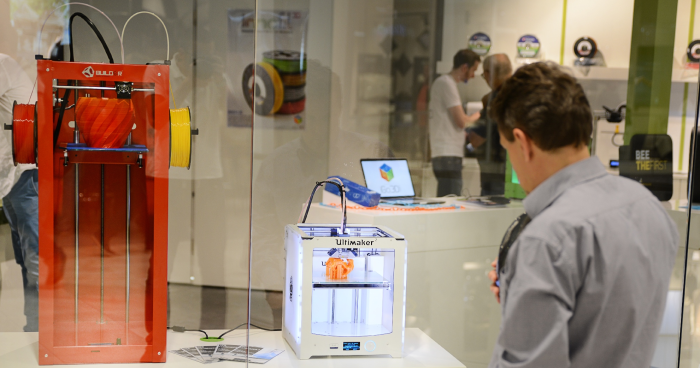 The Stuttgart outlet holds seventy-one square metres of retail space, all dedicated to 3D printing, 3D scanning and related peripherals such as a large range of filaments for Fused Filament Fabrication / Fused Deposition Modelling printers. All of their retail stores offer a full-body-scanning service for the increasingly popular 3D selfies. 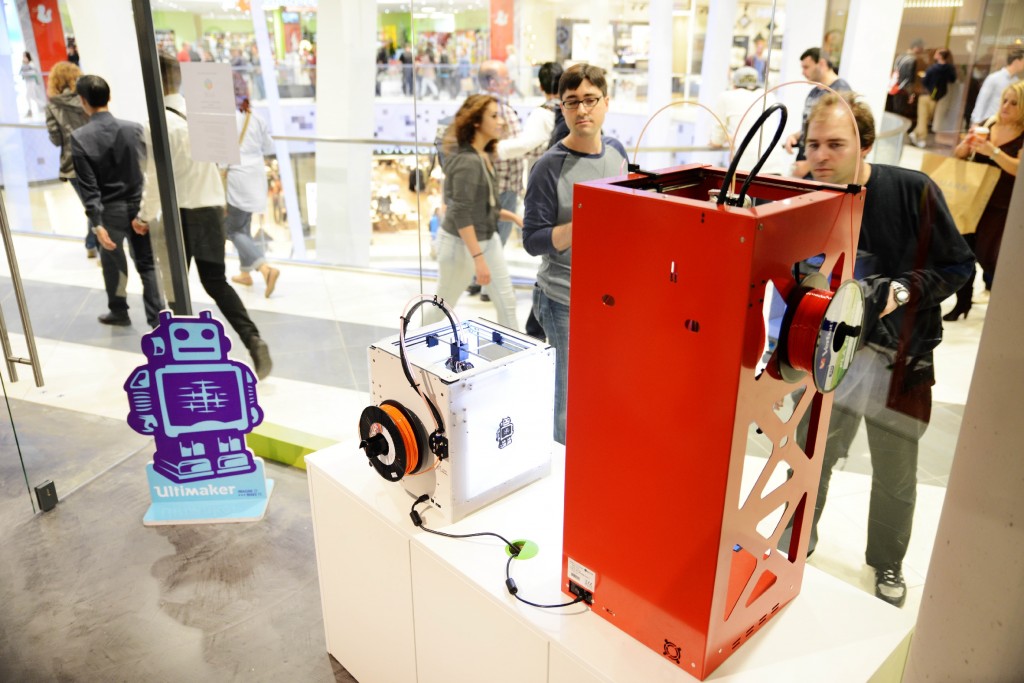 The business has a strong online presence with it’s iGo3D.com website, which includes exclusive distribution agreements with numerous brands such as Ultimaker and BEEVERYCREATIVE. The company also has a good online social media presence on Facebook where they already have some two and a half thousand Likes – relatively high for a brand related to 3D printing and particularly impressive for a business in this field that has only been around for just over one year. You can check out the company online at their Facebook and Twitter accounts.