In the storm of amazing news released by HP involving their new 3D printer, they have announced a partnership with Nike!

HP’s new 3D printer for large scale manufacturing will enable Nike to continue their innovative designs using the technology, but at a much faster pace. Prototypes will be made more swiftly as the new printers run ten times faster than existing technology.

“HP’s printers can produce really high-resolution parts at a cost and a speed that blows the competition out of the water,” commented Joe Kempton, an analyst at the tech consultancy Canalys.

“Its technology really is a huge step forward and a game-changer.” 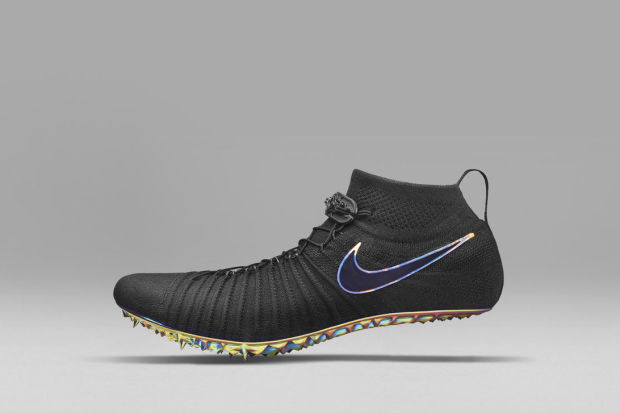 Nike have been using 3D printing and SLS tech for about 3 years now, producing items like a cooling hood designed for decathlete Ashton Eaton, trainers, and duffel bags. The partnership with HP means they will be able to get many more products on the market for consumers.

According to Tom Clarke, President of Nike Innovation, the joint venture will allow the Swoosh to “accelerate and scale our existing capabilities,” resulting in “new ways to manufacture performance products to help athletes reach their full potential.” 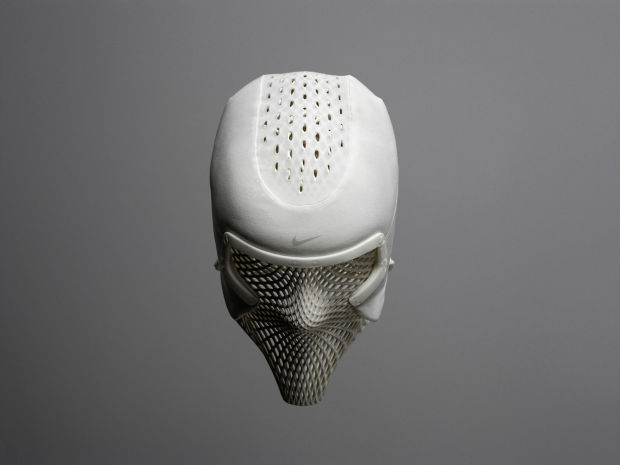 Personally I cannot wait to see what comes of this partnership! HP’s release of their first 3D printer is sure to be a game changer in many ways.