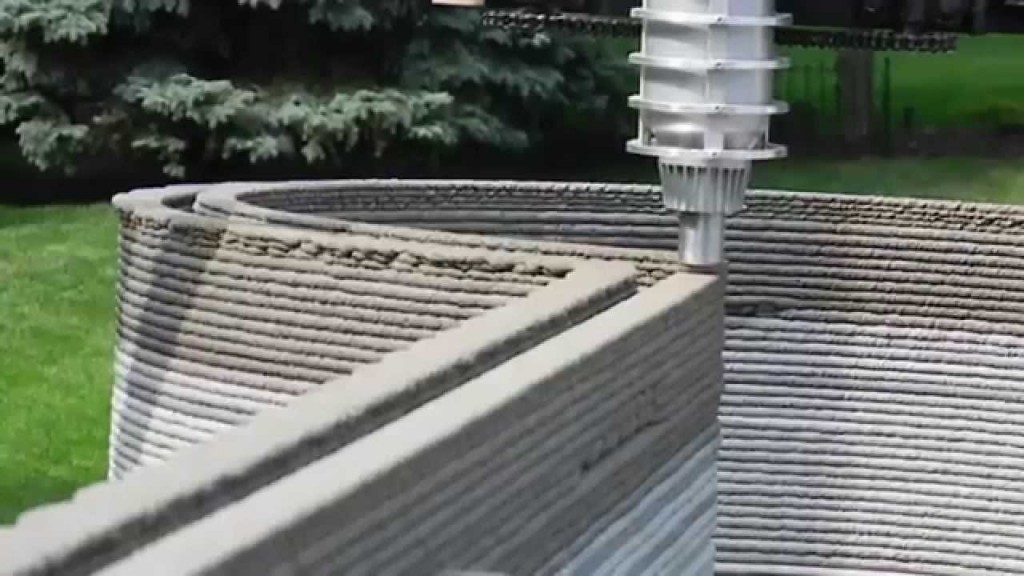 3D printed buildings are the way of the future! At least that’s what Eric Schmidt, executive chairman of Google’s parent company, Alphabet, says.

Imagine you could walk onto an empty block of land one day, and have a house built on it a few days later. Sounds like science fiction, doesn’t it? What if I told you it was already happening?

A recent conference in Los Angeles saw Schmidt predict the technologies that would be game changers. The Milken Institute’s Global Conference, which brings together leaders from diverse sectors and industries around the world, explores solutions to today’s most pressing challenges in financial markets, industry sectors, health, government and education. Schmidt talked about synthetic meat made from plants, VR, self driving cars, and 3D printing for buildings. 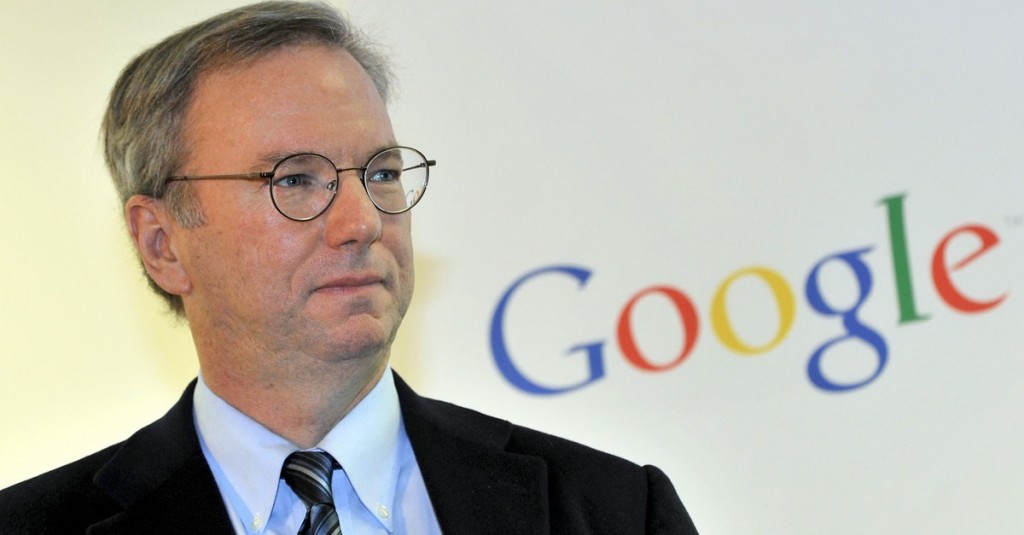 Schmidt points out that constructing buildings, both residential and commercial, is time consuming, energy intensive, and costly. He said that construction represented 5% of the economy, but that homes and buildings built in an industrial environment could be cheaper, more efficient and built on 100% recyclable material.

This isn’t the first time Schmidt has sung the praises of 3D printing technology and its potential applications. Back in 2013 he predicted the rise in the use of 3D printing, and he wasn’t wrong.

The implications of 3D printed houses and infrastructure are incredible. Instead of a home taking months to build, it could take just days. A company in China claimed to have built 10 houses in under 24 hours in 2014, with all their materials coming from recycled waste materials.

With the UN estimating that three billion people will need housing by 2030, large scale 3D printers are being suggested as a solution to this. They could be the solution to cheap, reliable housing which would replace slums in developing countries.