One aspect that makes 3D printing a tough byte to swallow for some is the requirement of CAD modeling skills. That, incidentally, is one of the reasons why the 3Doodler is so successful, as using the 3Doodler does not require any. To make 3D modeling easier to digest, a duo of French developers created Smoothie-3D, a free online software that, among other things, lets you easily extrapolate 3D models and textures from background 2D photos. 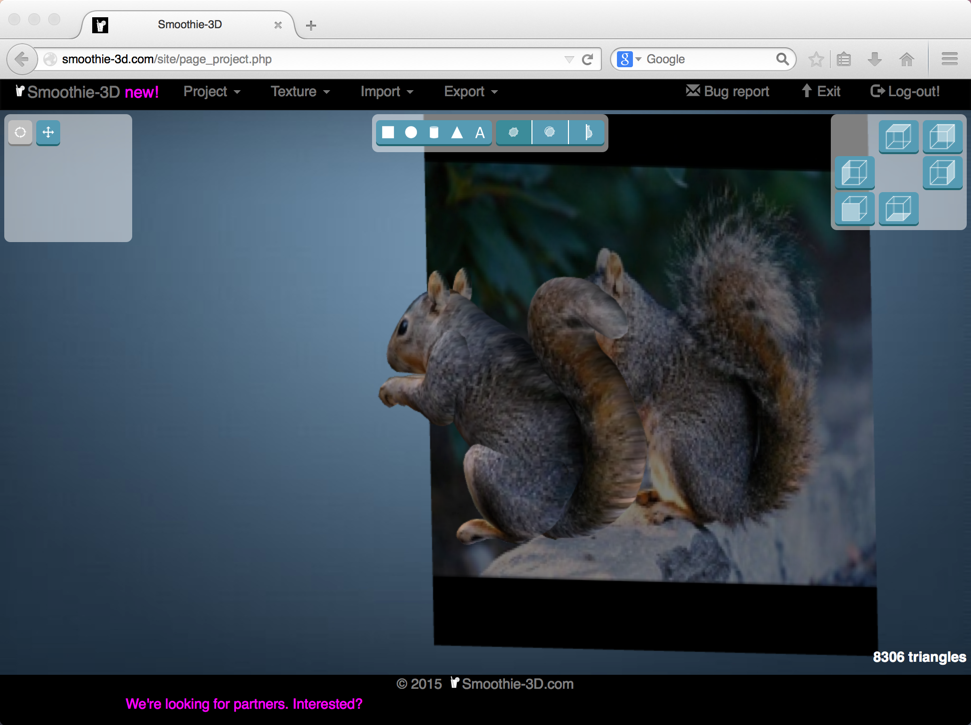 Smoothie-3D will still require you to dedicate some time to learning the basic commands; however, the learning curve to create a quality model becomes a whole lot smoother once you’ve done so. All you have to do is draw an outline on the background image you’ve imported and let the software use it to intuitively extrapolate a 3D model. Each part of a model requires its own extrapolation, using a selection parametric commands to modify each one. Check out this video to get a general idea of how it works.

The two developers have just launched the final version after the beta testing period was completed and have corrected of all remaining bugs. Their goal is the creation of a community for 3D model sharing and, in the future, users will be able to import models from a community-created database, as well.

To use the Smoothie-3D software, you just need to sign up, giving you access to a wide range of modeling tools. These tools also include the possibility to import STL and OBJ files, symmetry management, and modeling from strokes. The smooth-shape design ecosystem includes extrusion and revolution commands, with the possibility to add text and classic primitives, as well as subtract shapes, create subdivisions, and smooth models. 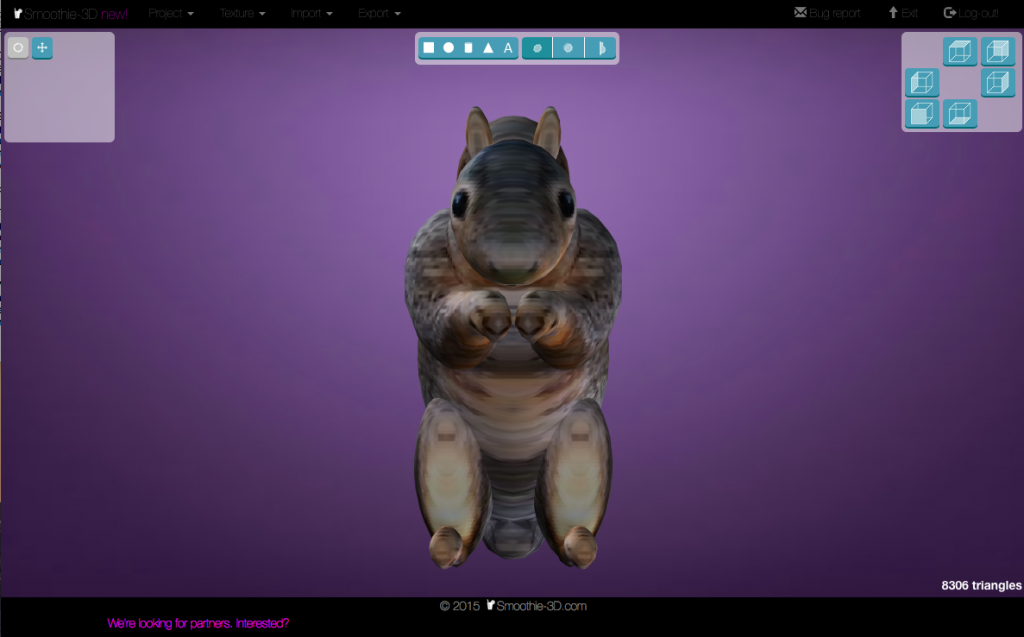 When you are finished with your design, you can export as an STL, OBJ, or VRML file or get it professionally 3D printed in a number of ways, such as a direct interface with services like Shapeways, i.Materialise, and the Thingiverse network.

For the team behind it, Smoothie-3D is intended as a flagship software to show their programming capabilities in the parametric 3D modeling area.  So, for that reason, they intend to maintain it free of cost. With an ever growing selection of accessible and free 3D modeling software, the collapse of the barrier to entry for 3D printing is almost preordained.