I met the team behind EUMAKERS at the recent PLAST show in Milan, one of the largest events for plastic manufacturers and resellers and they captured my attention for their offer of over 60 different PLA colors (which they are giving away as free samples to anyone in the world). However I soon discovered that it was just the very tip of the proverbial iceberg for a company that is embracing all aspects of the modern 3D printing business, and sees it as the next logical evolution of its business.

Filaments are their core business, as EUMAKERS is a newly launched venture by SMP, a plastic extrusion company with over 60 years of experience working in the field and yearly revenues for above 10 million euro. While it was founded in 1963, and mostly produces bags in polyethylene or PLA materials, it has always been at the forefront of technology with a particular focus on sustainability.

That is where the Rigenera project comes into play: founded over a decade ago, it is a single product company owned by SMP which is entirely dedicated to producing regenerated materials from industrial polyethylene and PLA wastes. This “green”, hi-tech soul is now living on into EUMAKERS’s new activities and, while their PLA filament is extruded using NatureWorks Ingeo, they have already been using their expertise to find new ways to recycle it and regenerate it. 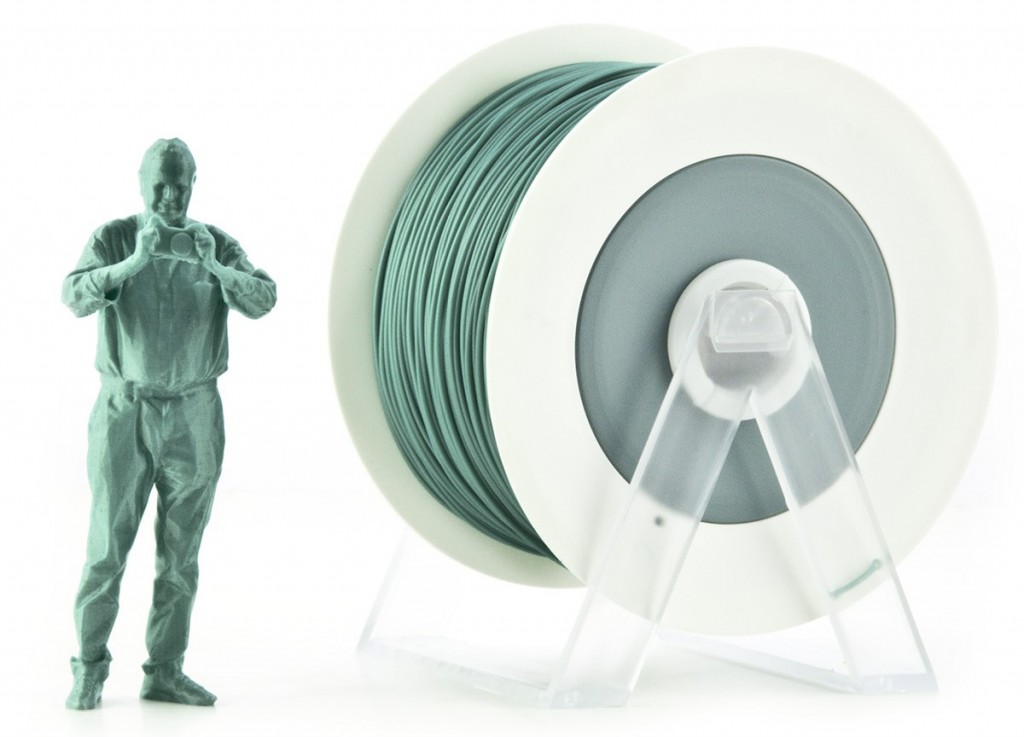 EUMAKERS is the brainchild of Demi Sfregola, grandson of SNP’s founder. The project collects within itself the entire spectrum of what 3D printing can offer today, both on a B2C and consumer level and, while the online sale of filament has already begun, with free shipping worldwide for any order of four spools or more, the launch will culminate next September with the opening of a 200 square meter 3D print shop in the center of Bari, the city closest to SNP’s production plant.

Even the EUMAKERS name holds a lot more than meets the eye: it can be interpreted to mean “European Maker” as well a “You Maker”, however the real significance is actually based on the suffix “Eu”, meaning “sweet” or “beautiful” in Greek, as in the terms “Euphoria” (beautiful feeling) and “Euphony” (pleasant sounding). 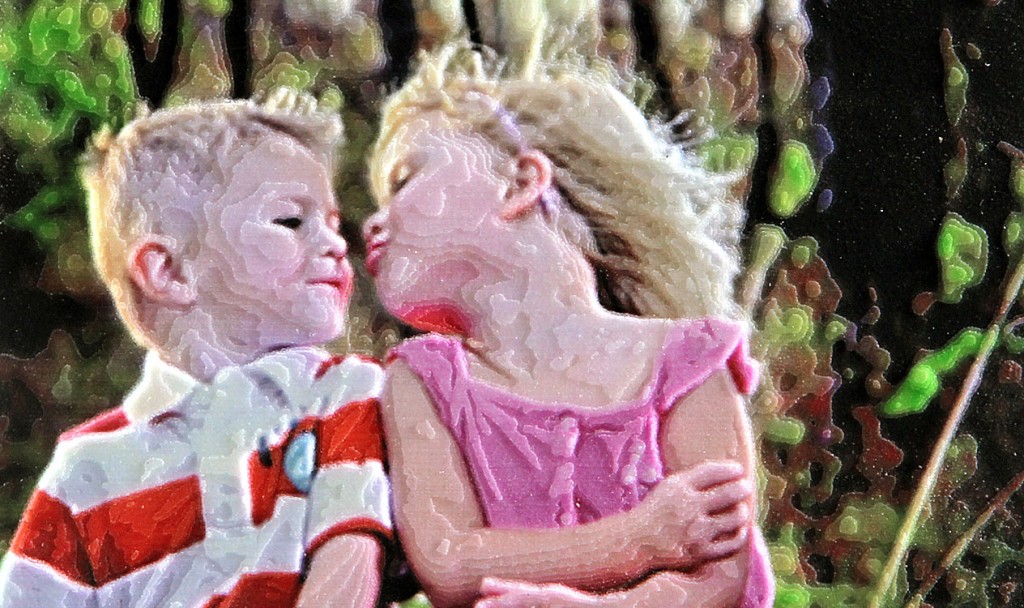 The company has very big projects for its filament production capabilities: the number of colors available – currently standing at 60 – is set to reach 100 and that does not include five different multicolor spools, with 250 grams of each color in a single spool. The regular PLA filament, which ships in 1 Kg spools at a cost of €29,9 euros (+ VAT where it applies) each comes with a free spool holder in every box, which can be easily reused as a coat hanger.

The company also carries several different models of some of the most popular desktop 3D printers, including Witbox, Ultimaker, WASP, Sharebot, Strato 3D, GIMAX and Kentstrapper models and it now plans to offer this business model to several franchisees. “We think 3D printing is the future of the plastic business and not only”, Demi explains. “We have received an incredible amount of requests to offer our products and open shops throughout Italy and Europe, we want to use our over 60 years of experience in this field to help build the future of 3D printing and a more sustainable world.” 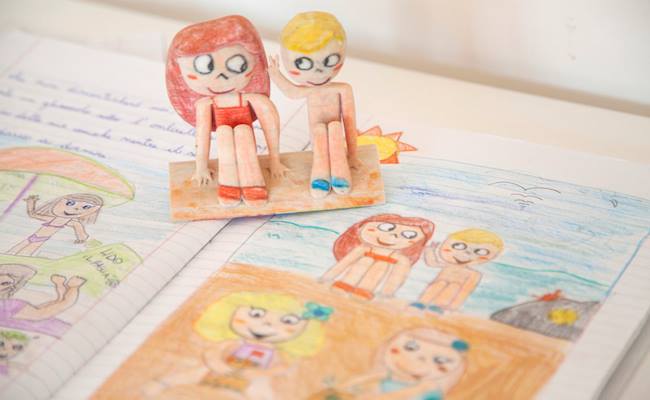 Future franchisees, as well as consumers worldwide, will also be able to take advantage of several other services offered by EUMAKERS, mainly based on 3D Systems’ full color binder jetting technology with and in-house Projet 660 Pro) and four Artec EVA 3D scanners. They include the Prototypize rapid prototyping service and other consumer services such as 3D Photo to create 3D reliefs from any picture and 123doodle, to make original sculptures out of children’s drawings. The main driver in this area are the imini3D miniature statuettes of people.

While SMP runs a consolidated business, EUMAKERS represents the company’s investments into the future of manufacturing, something sorely needed in Italy’s southern regions, where the recent economic crisis has hit the hardest and the government is unable to come up with viable solutions. Entrapreneurs like Demi Sfregola, willing to bet on the future are the only real alternative and EUMAKERS is now hiring both designers and 3D printing experts. To say that this is welcome, in an area where youth unemployment rates have passed 40%, would be a EU… phemism. 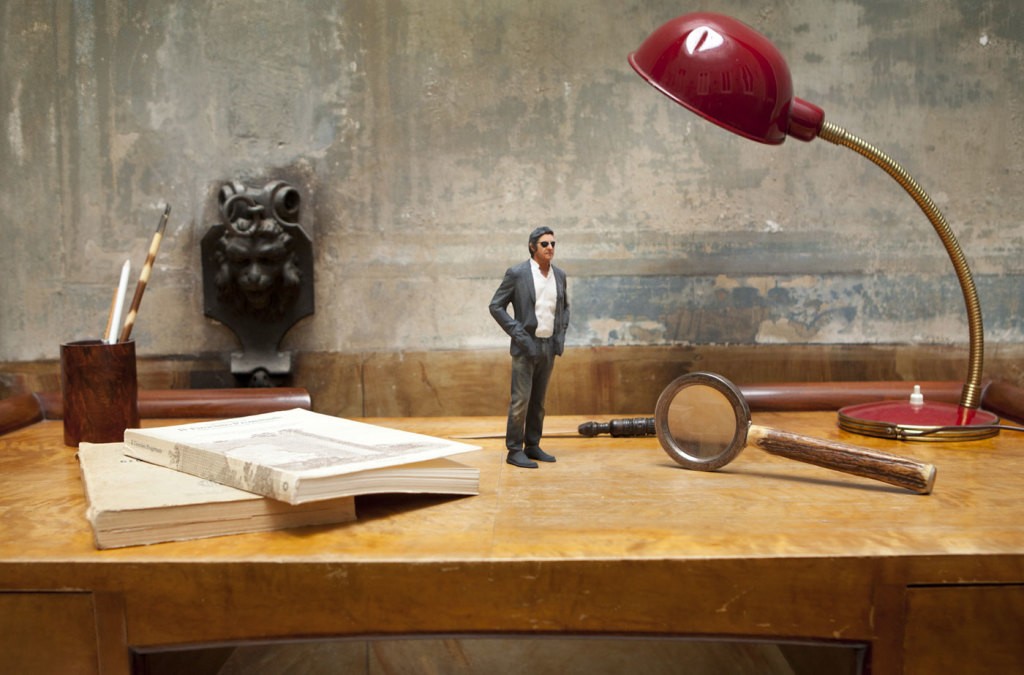