We’ve told you all about the Form 2 3D printer, announced today by the Formlabs team during concurrent live events in Boston and at Euromold in Dusseldorf. Before we go on to show you the first shots of this very interesting, new 3D printing platform, we should probably spend a few words to analyze what the Form 1 has meant for the 3D printing industry.

It may seem logical, if you think about it: the predecessor to the Form 2 was not just the 3D printer that truly made SLA technology available to anyone who wanted to use it, but, as Formlabs Sales and Operations Lead Luke Winston exclusively revealed to 3DPI during the Euromold event, it is also the top selling SLA 3D printer ever. 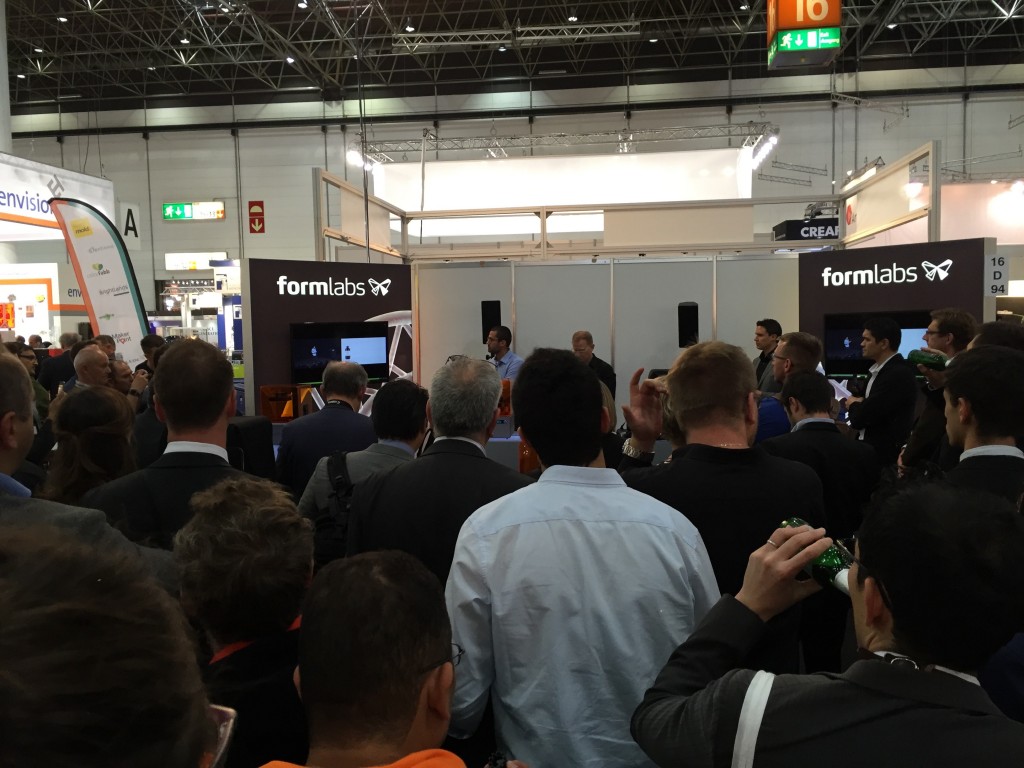 This probably does not mean that it is the top grossing SLA 3D printer ever, especially since one of 3D Systems’ top models can cost as much as 3,000 Form 1 machines; however, this is quite an achievement for a company that, only a little over two years ago, was debuting on Kickstarter.  This is also – incidentally – the reason why Luke Wilson has extremely high hopes for the Form 2. “We sold a lot of Form 1s,” he told me, “and we were just a start up coming out of Kickstarter. Now, we are an international company with well-established operations and distributors both in the US and Europe. This will definitely help us push this new machine even further.” 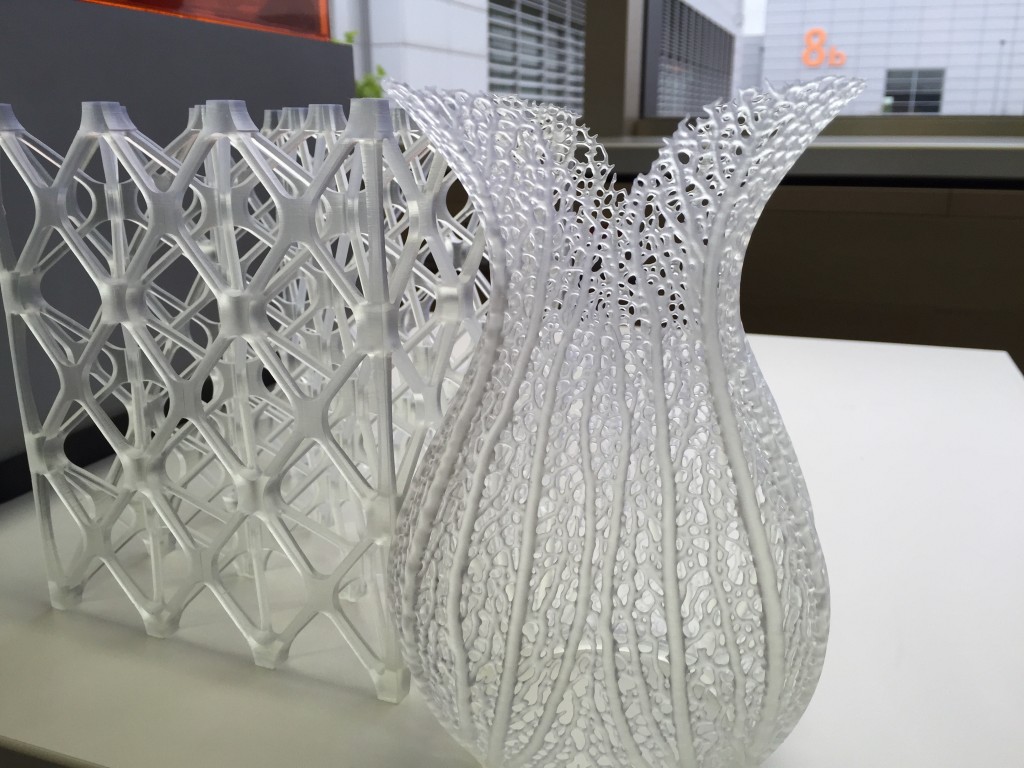 In fact, one of the pieces of news that passed a little under the radar is that, after the Euro HQ in Berlin, Formlabs has now established and made official a new assembly plant in Hungary (where FabLab Budapest Founder David Pap has collaborated with Formlabs from the very beginning).  So, now the road is paved for the Form 2, the machine that – after SLA 3D printing has made it to the desktop – is tasked with making it as accessible as possible to users everywhere. The potential – from open and refillable cartridges to online connectivity and queuing – is huge, just about as huge as the numbers it is now expected to reach. 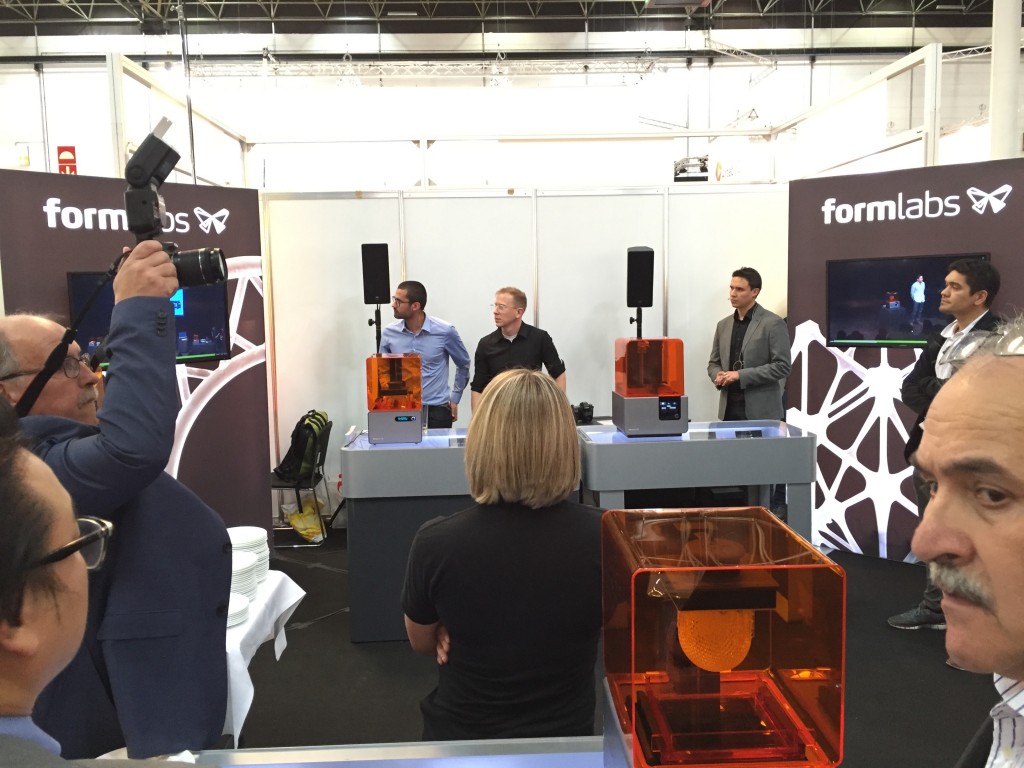