When an aerospace engineer decided that he wanted his own SLS 3D printer he found everything available on the market well beyond his reach financially, so he just decided to build one himself. 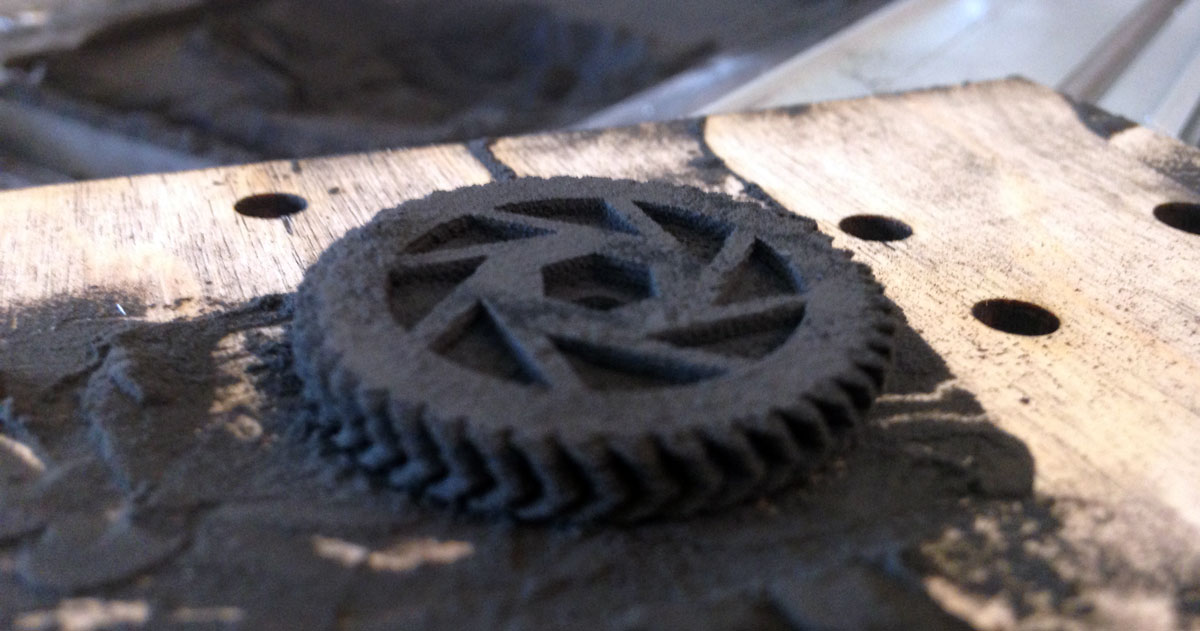 Brandon Fosdick started his project several years ago and has been slowly tinkering with the SLS 3D printer that he’s named Ester ever since. Despite being an engineer, his background is primarily in software, so he had to teach himself the basics of mechanical design. He did a lot of research into the process and found very little usable information, and at the time he started he was unable to even find anyone else attempting this type of build. He ended up creating his design completely from scratch.

Fosdick previously owned a Solidoodle 2, but he’s never built or assembled his own 3D printer before. Why did he decide to build such a complicated 3D printer his first time out of the gate?

“I decided to make an SLS printer because I wanted one, and because there weren’t any affordable models on the market. And there still aren’t any.” Fosdick explained to me via email. “All of the commercial printers are amazingly expensive (for me, anyway). I wanted one, so I made one. It sounds so easy when I put it like that. It’s a good thing I didn’t know what I was getting into!”

Here’s a brief video of Ester in action:

When he first started to build his printer he was initially working with metal powders, however he quickly discovered that it would be cheaper and easier to develop if he used plastic and polyester powders. Making the switch to plastic has sped up his development process. But once this iteration of his printer is finished Fosdick intends to return to developing his metal SLS printer, fully armed with everything that he’s learned. 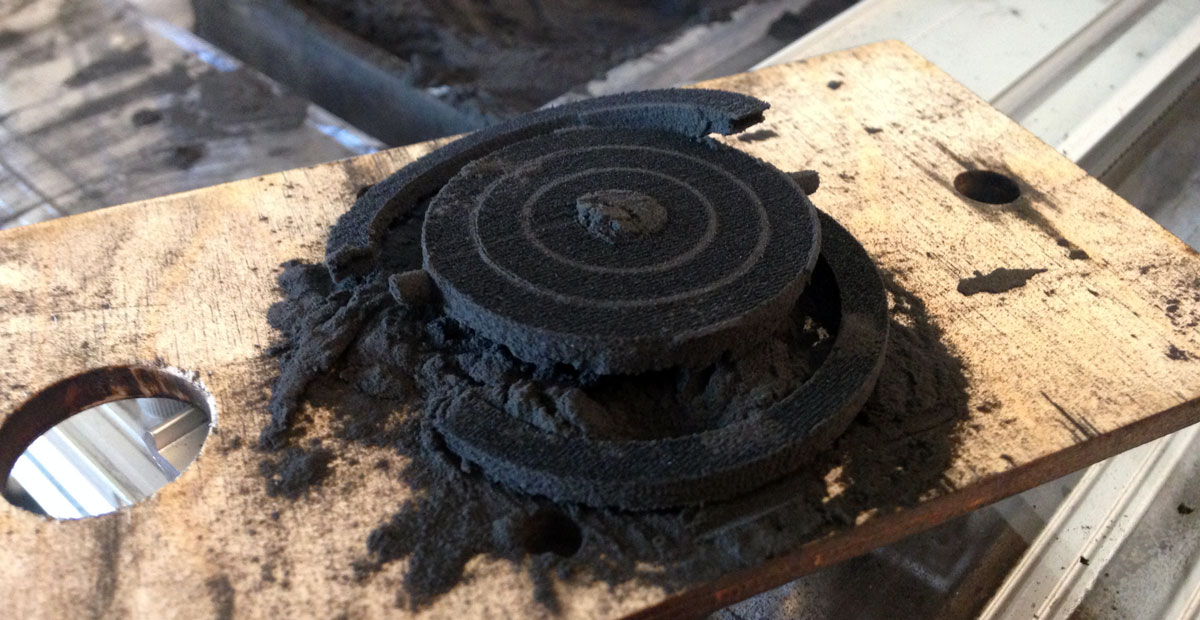 The prints are not perfect, however Fosdick explains that it isn’t the printer’s hardware causing the crumbling bits but rather he’s just trying to determine the most effective settings that work with the materials. The parts are printing with a resolution of about 150 microns, however the hardware is capable of printing below 100 microns once he works out the kinks. He started slow and printed these first test parts out at only 50mm/s but now that Ester is running he’s going to be able to ramp up the speed.

It’s been almost three years since he started his project, and he’s finally managed to get Ester sintering. He recently posted some images on Reddit showing off all of his hard work. He isn’t sure how much he’s spent on developing his printer over the years, but he estimates that building your own from his design would cost you about $2,500.

Currently Fosdick is developing Ester full time and once he perfects it he will launch a Kickstarter campaign to help fund developing a desktop SLS 3D printer kit. Depending on how well his future Kickstarter does he would use any extra funds to start working on Ester v2, which he is intending on giving a larger print envelop and would like to do it without increasing the machine’s footprint. 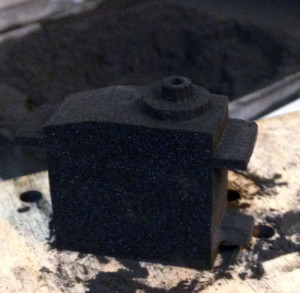 The development of Ester is still a work in progress. While he says that mechanically Ester is working very well, Fosdick still needs to figure out which materials work best with his printer and optimise for their usage. He’s hoping that by creating and selling an SLS kit his printers will drive a new home SLS community that can further drive the development of new printing techniques and materials and really push the process to new places.

I will certainly be keeping an eye on the development of Ester, and will bring you news of his impending Kickstarter. You can see his gallery of test prints here. 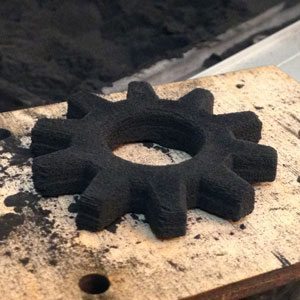