The firm’s Multidimensional Additive Production (MAP) process is one of the more novel pieces of technology we’ve seen at the trade show, as it enables users to 3D print objects from two different directions at the same time. In essence, MAP departs from the notion of bottom-up 3D printing and opts for a middle-out approach instead, whereby parts are bisected down the center and each half is fabricated on one side of a central build platform.

DUPLEX believes its 3D printing technology will usher in a “new era” for additive manufacturing, offering new levels of productivity and, in turn, ROI. According to the firm, MAP’s multi-directional approach can achieve print speeds up to five times higher than conventional FDM or SLA printers, while greatly reducing the amount of support material required.

The startup has now integrated MAP into two initial prototypes: the FDM-based DUPLEX F2 and the SLA-based DUPLEX S2.

The first of the MAP systems is the F2, a large-format extrusion-based machine designed for functional prototyping, medical devices such as prosthetics, automotive parts, and architectural applications.

To enable multi-directional printing, the F2 houses two individual printheads facing each other (one is at the top of the chamber and the other is at the bottom). The mid-section has an automated system for controlling the central build plate, and both printheads are able to print at the same time.

Featuring a cylindrical build volume measuring 400mm (diameter) x 1000mm, the F2 comes complete with a PEI-covered build plate and an enclosed build chamber capable of heating to 80°C. With its 500°C nozzle temperature, the machine is compatible with a wide variety of high-performance polymer filaments, including PLA Pro, PETG, ASA, TPU, ABS, PA, and PC. Additional features include an on-board camera for remote build monitoring, Wi-Fi connectivity, and an auto-cooling mechanism to control the heat in the build chamber.

The DUPLEX F2 is now available to pre-order, with the first deliveries expected in May 2022.

Much like the F2, the S2 operates on the company’s MAP process, except it’s SLA-based rather than FDM-based. It’s a little tricky to visualize, but the printer has one central build plate submerged in one big 7kg resin vat. Two individual light sources (above and below the build plate) are used to cure layers on either side of the platform, printing from the middle of the model out to the extremities.

Designed for smaller-scale applications, the S2’s build volume only stands at 200 x 120 x 300mm. Instead, the system places a focus on precision, delivering XY resolutions of 77 microns and Z resolutions of just 50 microns.

DUPLEX has made the S2’s SLA-specific MAP technology available for purchase, meaning other 3D printer manufacturers will be able to integrate multi-directional printing into their own resin 3D printers.

Below are the technical specifications for the DUPLEX F2 and S2 3D printers. Readers interested in purchasing either of the systems should contact DUPLEX for a quote. 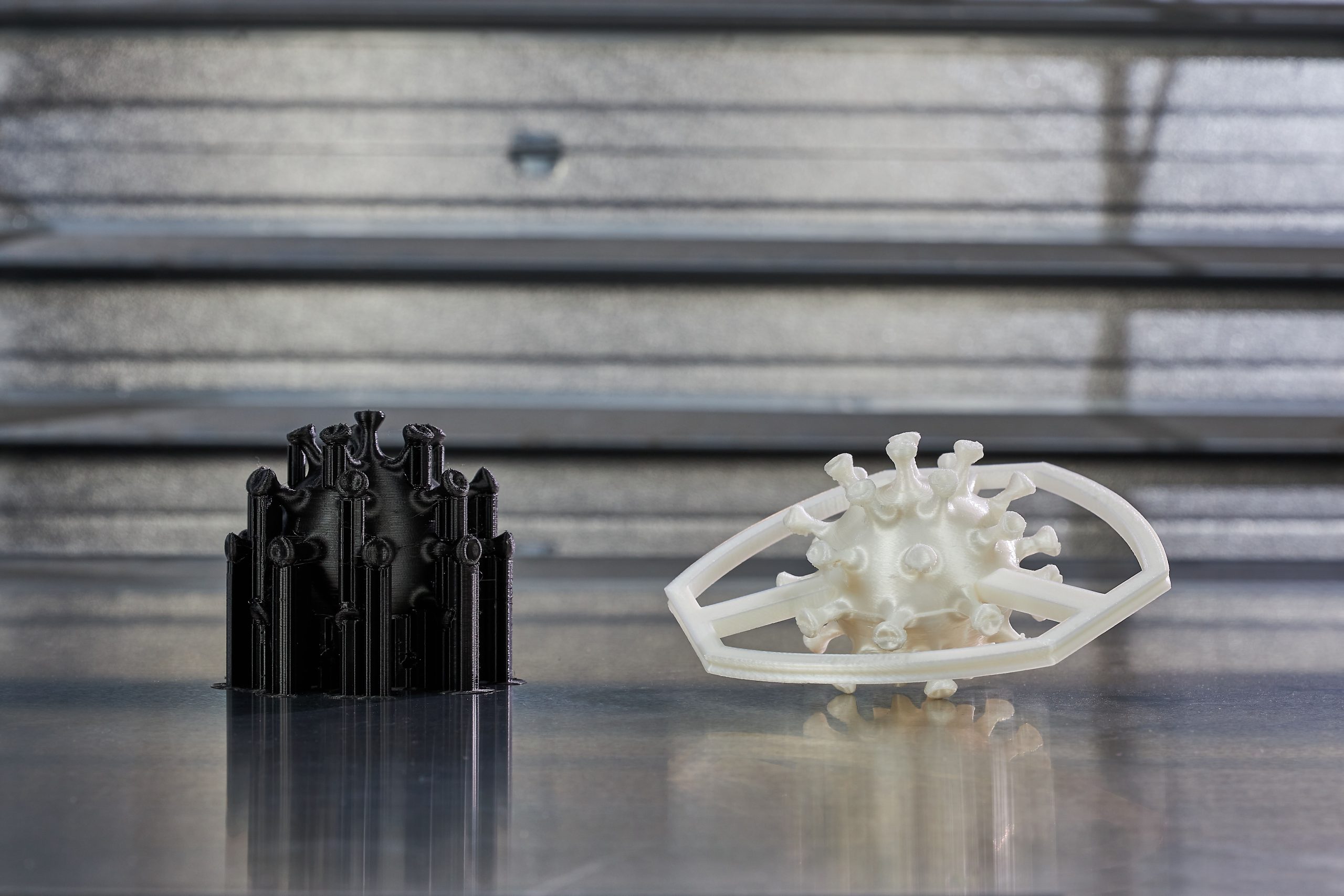 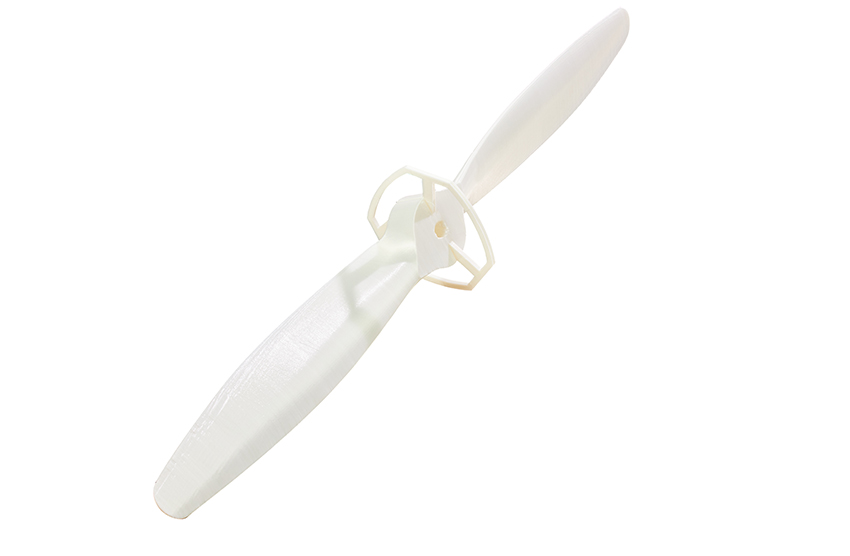 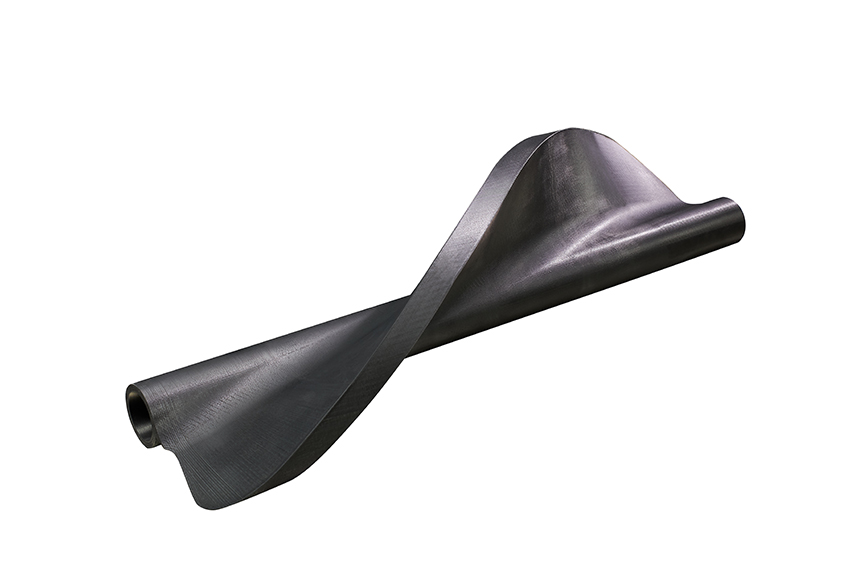