Remember this amazing feat of 3D printed design and beauty from 2013? 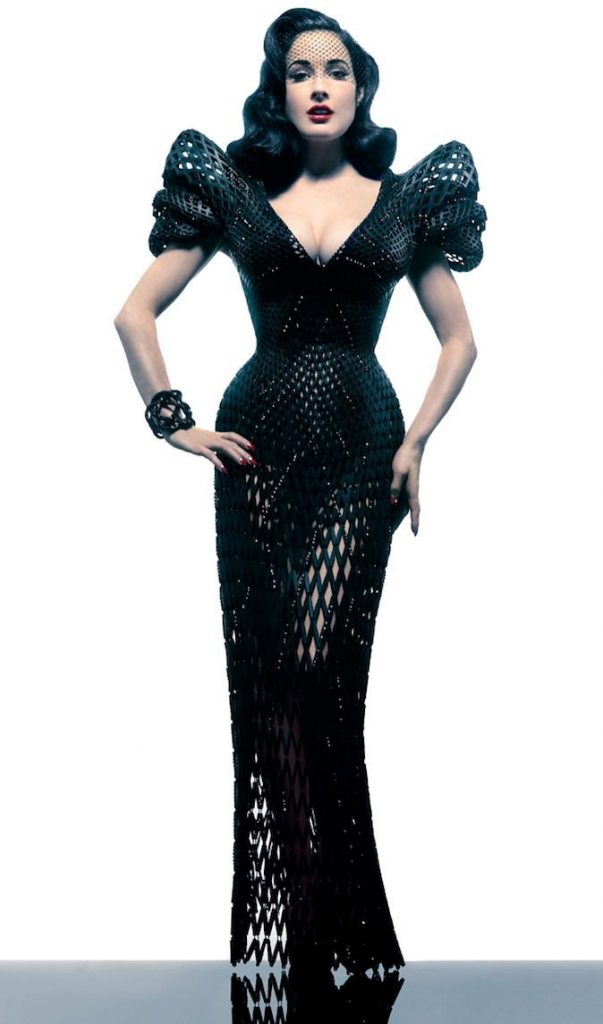 Today they announced the new name of the design practice led by Francis Bitonti (formerly, Francis Bitonti Studio) with a new visual identity, one that reflects a shift in the studio’s focus. Francis Bitonti Studio is best known for its pioneering research with 3D Printing and has garnered much attention for the work it has done in the fashion industry and high tech material innovations.

While Studio Bitonti will continue to produce the limited edition works that were the foundation of Francis Bitonti Studio, they are now expanding their services. “The studio has evolved into a lab for emerging design methodologies, cutting edge materials, and fabrication research,” Bitonti explains. 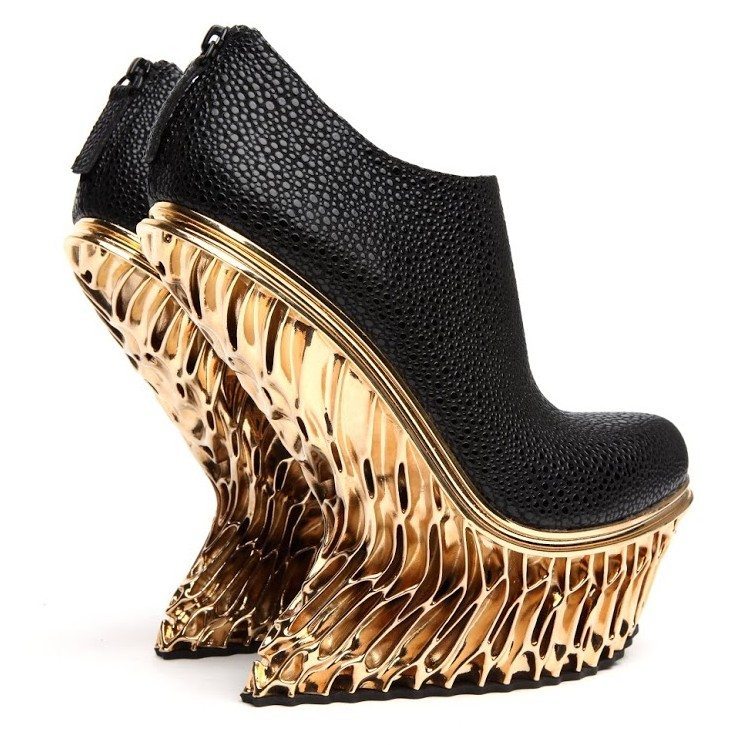 Studio Bitonti’s services include traditional & cutting-edge manufacturing methods with a strong emphasis on 3D printing, product design, and development of software tools. It employs a range of talent and design expertise, including computational designers and what Bitonti calls design futurists. “I want to put emphasis on our team.” Bitonti asserts, “We are working on complex interdisciplinary design problems, and we want to enable people to create the next generation of products.”

Designed by David Genco as a set of typographic stems that form the name, Studio Bitonti, this visual identity is driven by a system of vertical lines forming a modular field. Genco designed the new identity to adapt different patterns & textures, allowing it to express everything from the studio’s new name to the textured fields that have become a recurring pattern in the studio’s work.

Studio Bitonti enables clients to be innovative. With greater emphasis on engineering, research and design projects, pieces like those that brought Francis Bitonti Studio acclaim will continue to be produced. But like the new visual identity itself, which can dissolve from typography into pure texture, Studio Bitonti integrates seamlessly and transparently within its clients projects. Enabling clients to produce their own products is at the forefront of the studio’s new mission.