Many mainstream consumer companies have been using 3D printers as part of their design process for many years, using them to create prototype versions of the final product quickly and cost-effectively for form, fit and function applications. Ususally, these companies are quite secretive about these activities, but one such company, which is also less reticent, is the Japanese video games giant Nintendo, whose latest Wii U GamePad controller was honed to its final design using the latest 3D printers and on-the-fly manual adjustments. 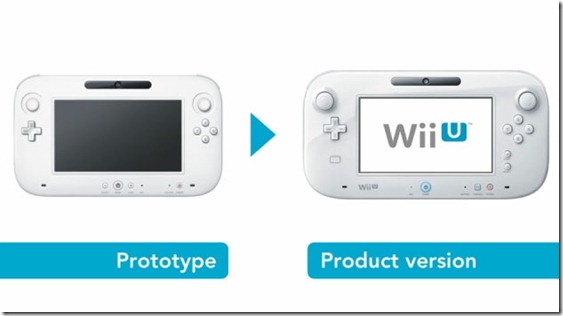 The design team worked through several iterations that were each 3D printed and subsequently sanded by hand, to incorporate any new changes. In fact, there is a considerable amount of manual labour involved in the process, as illustrated in the “Iwata Asks” discussion between Nintendo President, Saturo Iwata, and the development team (‘Iwata Asks’ is a series of interviews conducted by Iwata with key creators behind the making of Nintendo games and hardware):

Ibuki: I made such a huge amount that I don’t even remember how many! (laughs) This time, instead of using the design as it had come out of the 3D printer, we actually received approval for design with something that all the team members including myself whittled by hand to make fine adjustments to the 3D printed objects in the company workshop.

Iwata: Huh? You guys carved those models by hand?!

Ibuki: We did! (laughs) We carved what came out of the 3D printer by hand and then sanded it. Most of the controller designs approved in the past were fine-tuned by hand. By doing things by hand, each trial and error process can be done much, much faster, so when the design is in the fine-tuning stage you absolutely need to make modifications by hand.

Ibuki: Besides using a 3D printer, design considerations are done using various techniques. You’ll need to not only be able to carve but add and mould, and depending on the situation we use clay to shape objects. When presenting a design for review we recreate it using a 3D printer to make a clean version, and then fine-tuning and detailing that model by hand.

It is likely that we will encounter more similar news related to the design process to many consumer good given the many advantages of the 3D design and 3D printing processes available. For example, the Nintendo team adhered to casting aside any technology or parts that would take the controllers weight above 500 grams, maintaining the controller like look and feel with rounded grips. Going forward we can expect these 3D processes to extend to incorporate not only the exterior of the final design but the actual components inside the product. 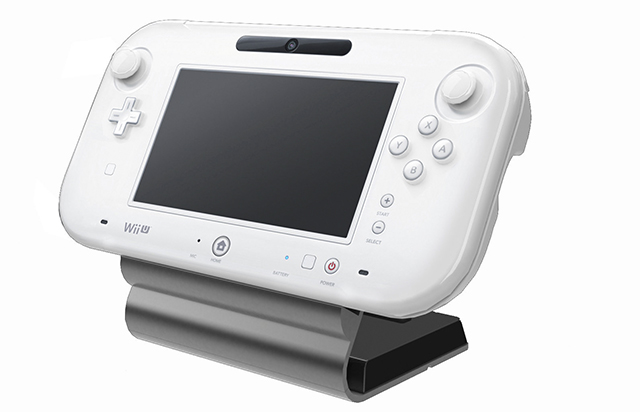