Key takeaways from the report include an overall year-on-year decline in shipments when compared to 2019, with the Professional, Design, and Industrial 3D printer segments down -12%, -11%, and -21% respectively. Between Q2 and Q3 of 2020, however, these segments were up +9%, +16%, and +22%, as much of the West eased initial lockdowns and the East continued to manage COVID cases over the summer.

Looking at the Personal printer segment, there seemed to be a strong demand for desktop systems in H1, owing to a rise in locked down consumers and work-from-home culture. As the outside world began to open its doors, this demand shrunk with a -7% decline in shipments from Q2 to Q3, although Q3 2020 was still up +2% from the same period last year.

The Industrial and Design movers

In the Industrial space, it was the top Western 3D printer vendors such as 3D Systems, Carbon, EOS, HP, and Stratasys that benefited most from the Q3 leap, with double-digit growth in most cases. Although to a lesser degree, Chinese companies such as Farsoon, HBD, and UnionTech also registered shipments rising above those of the same period last year.

Over in Design, the +16% rise in Q3 came as a bit of a surprise, as the June-September period is usually the weakest time of year for printer sales in this category. Stratasys and 3D Systems, who usually lead the segment in sales volume, saw the strongest sequential growth.

The Personal and Professional movers

The Personal segment has historically been (and still is) dominated by FDM 3D printers, with budget extrusion-based machines accounting for 79% of shipments in Q3. Resin-based LCD printers are also on the rise, however, with a +42% boom in shipments on the year before. Key movers here include Creality, Phrozen, and Longer 3D.

Much like the Personal segment, the Professional category also saw strong demand in H1 2020 as a result of stay-at-home orders. Markforged, Photocentric, and Raise3D reeled in double-digit shipment growths compared to the year before, although the segment as a whole was down -12%. There was also a trend toward more premium, feature-rich printers, with Ultimaker and Formlabs leading by sales volume.

Seeing as Q4 brought with it a whole new wave of mitigation efforts in the West, there has been a delay in what would have been a more hearty recovery. While there does seem to be a backlog of demand, CONTEXT does not expect a significant rebound until H2 of 2021, when global vaccination numbers should start to pick up steam. With events such as Formnext going digital, manufacturers want to showcase their latest efforts in person, and expect global trade shows to begin taking place again before long.

Chris Connery, VP of Global Research at CONTEXT, adds, “While not as harsh on many businesses as the lockdowns seen in the first half of the year, fourth-quarter shelter-in-place orders still limited international and regional business travel and caused many companies to keep near-term capital expenditure on hold thereby limiting new 3D printer installations and new orders in 2020. Nonetheless, many companies have reported strong interest and pent-up demand, sparking expectations of a post-pandemic bump in 2021.”

As an aside, companies such as Desktop Metal, HP, and ExOne are reportedly ones to watch with the rise of serial metal binder jetting, as well as composite printer manufacturers like Markforged. Ultimately, metal and polymer 3D printers offering high-volume production are set to lead growth in the industry, and revenues from Industrial 3D printers are projected to increase +15% year-on-year from now on.

Subscribe to the 3D Printing Industry newsletter for the latest news in additive manufacturing. You can also stay connected by following us on Twitter and liking us on Facebook. 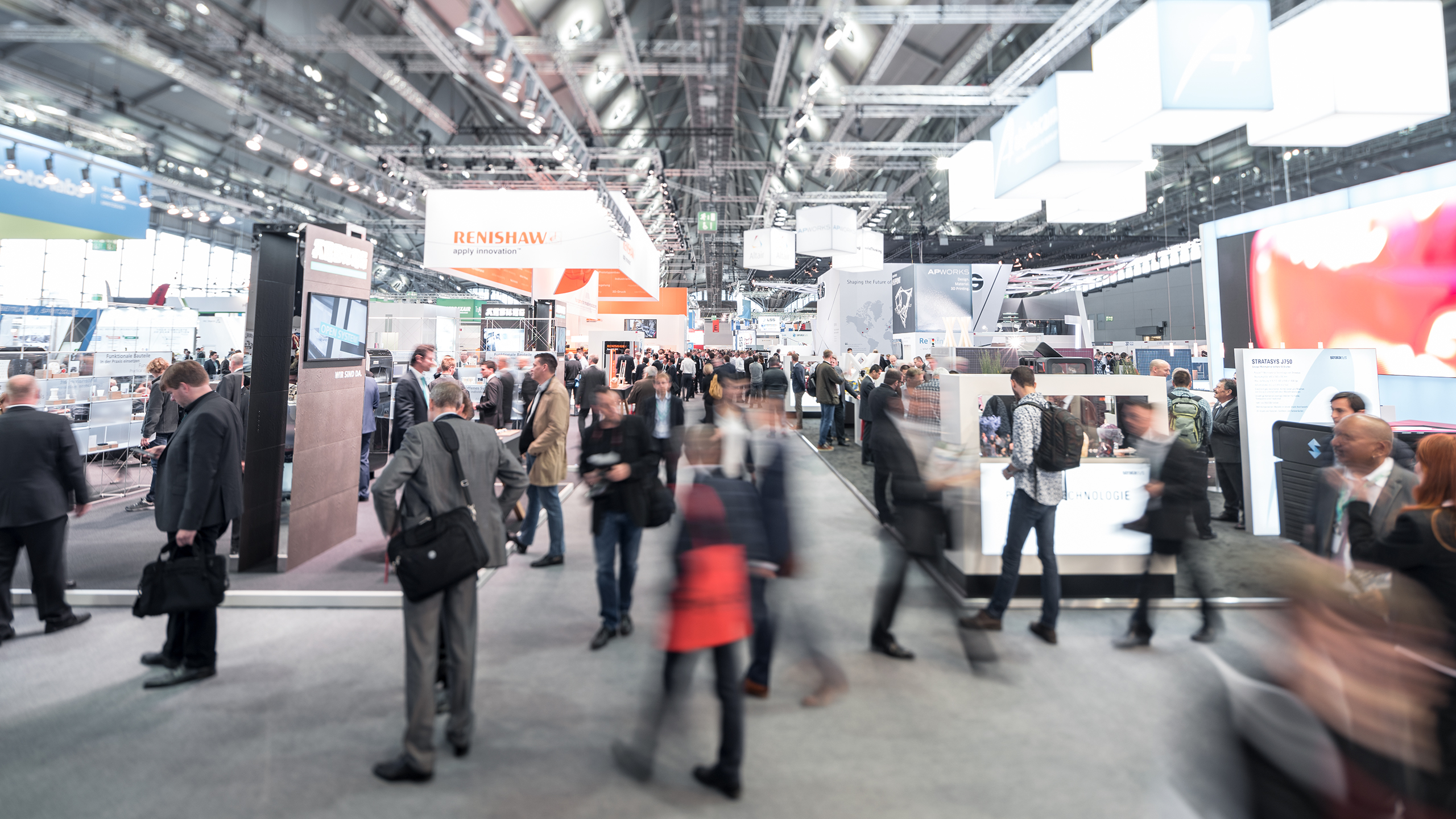