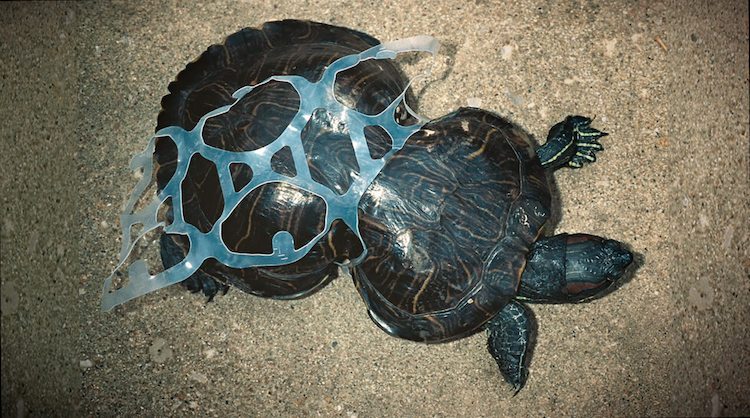 Thousands of animals die each year because of human negligence, and our poor attitudes towards environmental sustainability. Those that don’t die are permanently deformed, like this turtle, Peanut. 20 years after she was cut free from 6-pack rings, she still looks the same (but that doesn’t stop her from enjoying life as a mascot against littering). 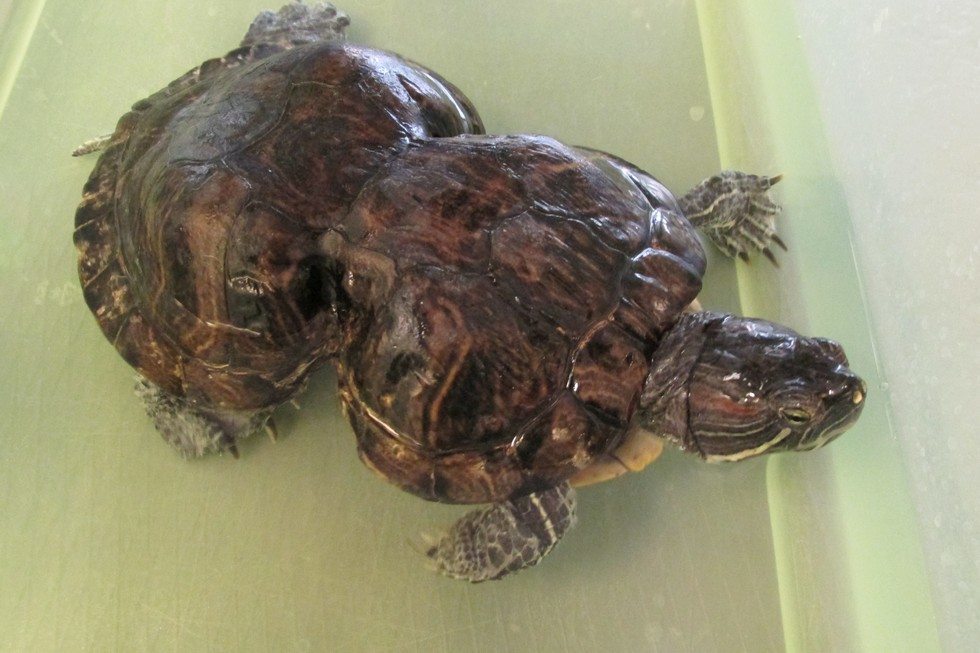 Enter Saltwater Brewery and We Believers. The beer company and New York ad agency have banded together to create a plastic-free six-pack that feeds marine life, instead of choking or trapping them. 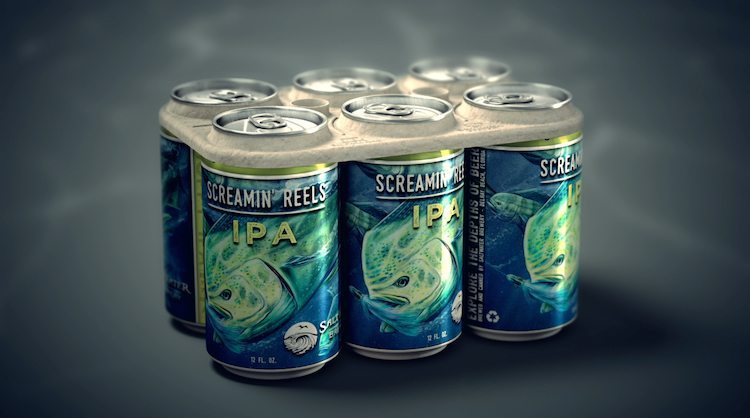 The Edible Six Pack Ring is made from byproducts of the brewing process such as wheat and barley, making it the first 100 percent biodegradable, compostable and edible packaging implemented in the beer industry.

3D printers were used to manufacture the first batch of 500 edible and biodegradable six-pack rings for Saltwater Brewery’s main brand IPA. The plan is to produce 400,000 edible six-pack rings per month, enough for the current monthly production of Saltwater Brewery. The product, designed with a team of engineers at a small startup in Mexico, is as resilient and efficient as the current plastic six-pack ring option, according to We Believers co-founders Marco Vega and Gustavo Lauria.

The first mass-produced batch will cost between 10 and 15 cents per unit, for craft beer that costs more than $10 for a six-pack, Lauria said. While this seems a bit steep, the developers admit that the price of their product is currently a downside. The hope is that if more brands or investors hop on board the prices will fall.

“We hope to influence the big guys and hopefully inspire them to get on board,” said Saltwater Brewery president Chris Goves.

You can see more of what the two companies are doing here.