Bossard’s new partner 3d-prototyp is one of the largest 3D printing solutions providers in Switzerland. The company offers a range of 3D printing services, for both prototyping and end-use products. It has a collection of FFF/FDM 3D printers including the Stratasys Fortus 450, 900, 360, and 400, and the industrial grade Dimension Elite. In addition to FDM, 3d-prototyp also provides HP Multi Jet Fusion (MJF) technology through the 4200 system.

MJF technology was famously used by the company to create more lightweight helmets for the Swiss Guard.

Earlier this year, Bossard became a reseller of TRUMPF’s laser metal fusion (LMF) and laser metal deposition (LMD) machines, which includes the TRUMPF’s TruPrint 5000.In addition to this, the group has also signed two distribution contracts, one with 3D printer and material manufacturer German RepRap, and another with German chemical producer Henkel, that has itself been ramping up efforts for 3D materials production.

According to Bossard, the investment in 3d-prototyp will enhance the logistic company’s knowledge of 3D printing technologies and widen its customer network in the industry. The company plans to make further strategic investments in 3D printing over the next few years. 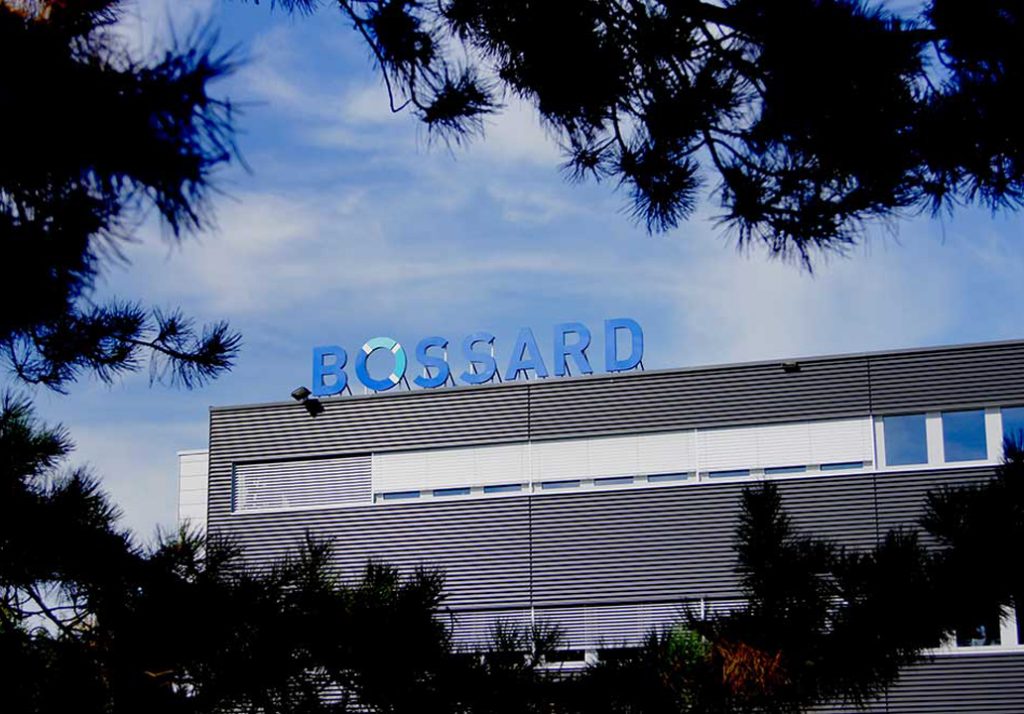 Visit our 3D Printing Jobs to start a new career.