Based in NYC’s “Startup Lane”, Body Labs, a company specialising in body scans and the use of 3D body models for virtual and 3D printing applications, has just raised $8 million in Series A funding. The company, led by co-founder and CEO Bill O’Farrell, has been working on collecting, digitizing, and organizing data and information related to human body shapes, poses, and motion and has attracted the interest of several large investors that see its potential especially in health and e-commerce applications.

Currently, Body Labs, a company which we have been following with interest since the very beginning, offers three main products and services. BodyHub is cloud-based platform to rapidly process, safely store, and efficiently access the world’s body models. BodyKit is a collection of APIs and embeddable components, providing the easiest and most powerful way to build apps and tools surrounding the human body. The newest one, BodySnap, leverages the Microsoft Kinect to easily create 3D body models from anywhere that can be used with the other applications offered by Body Labs.

This round of investments was led by Intel Capital, with participation from FirstMark Capital, Max-Planck-Innovation GmbH, Osage University Partners, Catalus Capital, and other smaller companies. The new funds will allow Body Labs to grow its engineering team, further develop its technology to bolster new UI capabilities, support additional platform and hardware integrations, and move forward with a bigger focus on the retail space, in collaboration with Intel.

“For the first time in human history, our technology makes it possible to automatically, accurately and cost-effectively deliver human shape as a digital platform,” said O’Farrell. “Forward-looking companies can now confidently design and deliver products and services that are specifically suited for their customers’ particular body shapes. Mass customization around human body shape is fast becoming a reality, and we are playing a vital role in how goods and services are designed, manufactured, bought, sold and recommended.” 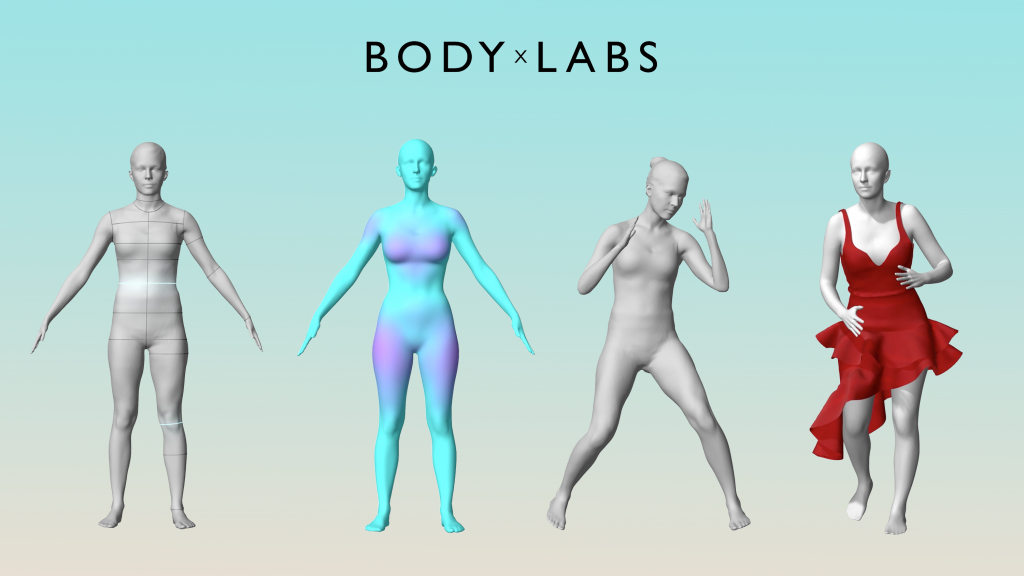 O’Farrell also said the funding will enable the company to bolster their support for partners and developers moving forward. These initiatives will be supported by Body Labs’ suite of products and services. Body Labs’ technology has exclusive licensing agreements with Brown University, where its technology was originally developed, and the Max Planck Institute’s Perceiving Systems Group, where continued advances in the body modeling area are being made.

The funding announcement was made at the Intel Capital Global Summit in San Diego, where O’Farrell appeared onstage with leading technology and finance experts to discuss the opportunities created by disruptive business models. While 3D printing offers unprecedented possibilities for personalisation of products, these are still limited by the availability of accurate personal 3D models. This round of investments can represent 8 million steps toward that goal.