The Buckinghamshire, UK, site of Safran Electrical & Power, a French aeronautical electrical company, develops landing systems for commercial and military aircrafts. With over 90 years of experience, the company and its subsidiaries have tested, serviced, and installed generation systems for Airbus and Boeing aircraft.

“We came across Betatype in a search for 3D printing specialists and it was clear after our initial discussions that they had the knowledge and skill-set we were looking for to add value in our new part production programme.”

Betatype’s technologies have been previously used to design and re-engineer a metal 3D printed engine shell as well as a 3D printed aluminum alloy heat exchanger. Its innovative production processes begin with Arch, an open file format that simplifies the handling of complex CAD files.

Then its data processing platform, Engine, processes the design for production in a powder bed fusion system. Finally, the optimal movements of a laser are assessed within Betatype’s platform to the produce fine details of a part. With this platform, the Power Division team obtained an electrical generator housing with an improved, lightweight design with higher strength and increased stiffness.

A first for the company, Betatype used an ultra-high density lattice, between a sandwich structure, which included over 10 million elements. Sarat Babu, CEO at Betatype  explained, “We knew creating a more complex, higher density lattice structure was the key to achieving what Safran was looking for in the part.”

“Applying our technology and multi-scale approach, we were able to control the scan path and exposure settings down to each element of the sandwich structure’s design. By pushing the AM process of laser powder bed fusion well beyond its standard processes, we created the ultra-high density lattice structure required.”

As a result of Betatype’s successful proof of concept, Safran’s generator housing design combined the design of several complex machined components into one part. In doing this, Betatype was able to significantly reduce the overall part count and manufacturing times, which positively affected the costs of the housing.

Safran is now using Betatype’s platforms for other housings components. 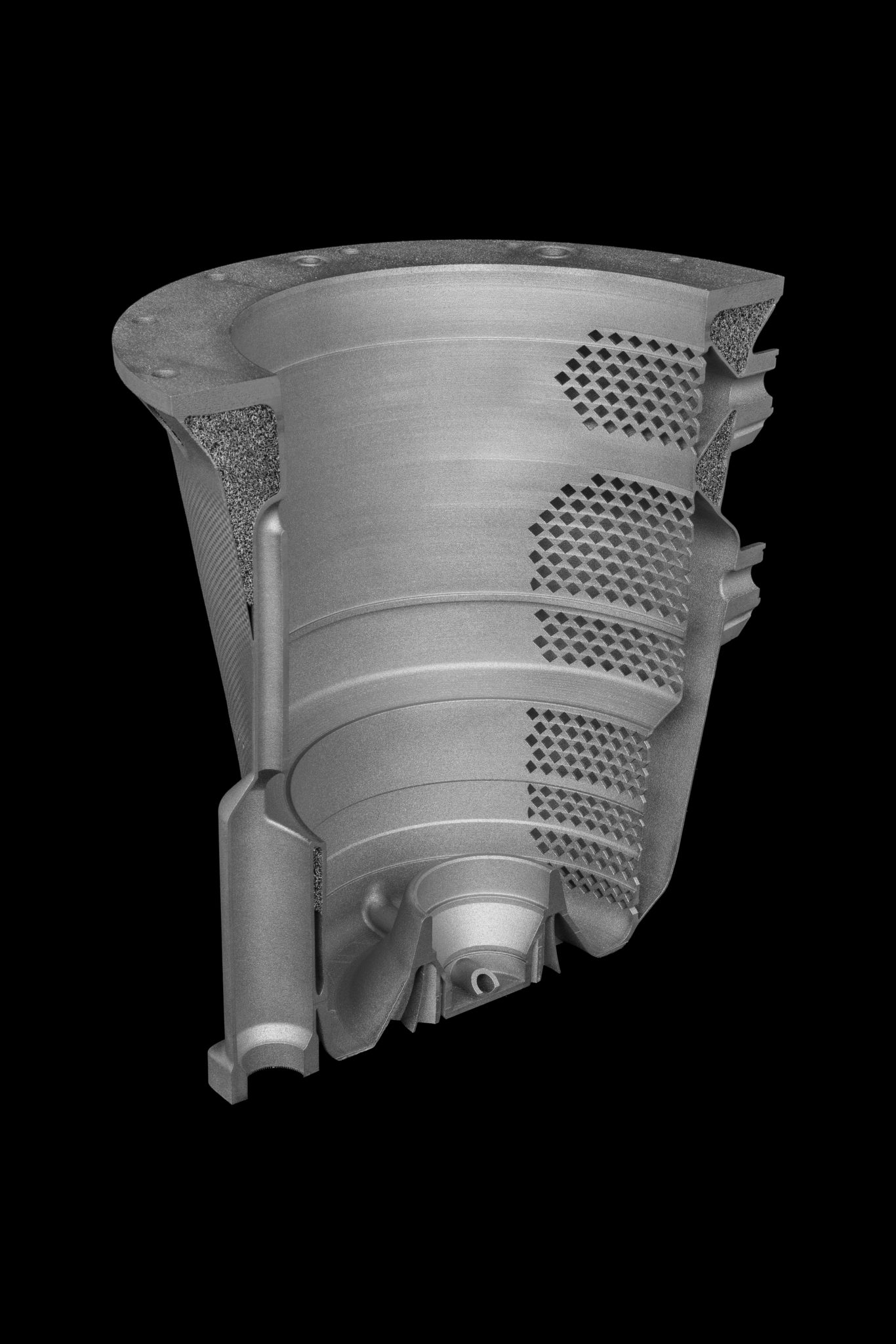 Tia holds a BA in journalism, and has a background in writing news and features and is a senior journalist at 3D printing industry.