Since the unveiling of the Ember 3D printer and Spark 3D printing platform at Inside 3D Printing in Santa Clara this year, we’ve been waiting for the time when Autodesk’s 3D printing technology will make it to the public.  It seems the company’s strategy is similar to that implemented by Google, with their Glass face-computers, and Oculus Rift.  Autodesk will first be opening up its Ember 3D printer to “explorers” to test the machine out, at the full $5995 price, before going into full production.

*Said in the dated comedy styling of Jeff Foxworthy* You might be an explorer if… you are one of these types of people, outlined by Autodesk: “qualified industry leaders, software developers, materials scientists, research institutions, makers and hackers.” If you’ve got the dough and the chops, you can apply to be an explorer here. Start apply now, as space is limited and passes will be granted to those who apply most quickly.

Once accepted, you should be given the Ember Explorer Pack early next year.  The pack consists of all of the following: “the early build SLA DLP-based Ember printer, Ember Explorer supplies, Ember Explorer finishing kit, exclusive access to dedicated technical support, information and events, and the option to provide direct feedback and impact the final production of the Ember printer.”

In related news, Autodesk’s partnerships surrounding its Spark 3D printing platform continue to grow. Aside from the numerous companies listed on the Spark website, the company has just joined forces with 3D Industri.es (3Di), a London-based firm aiming to be the Google of 3D printable content.  3Di uses its 3Dshap.es site to find 3D printable models and 3Dpartsource.com to scour the web for manufacturing components.  At the Autodesk University event in Las Vegas, the startup announced that 3Di’s search engine will be fueling the Spark platform with 3D models for 3D printing. 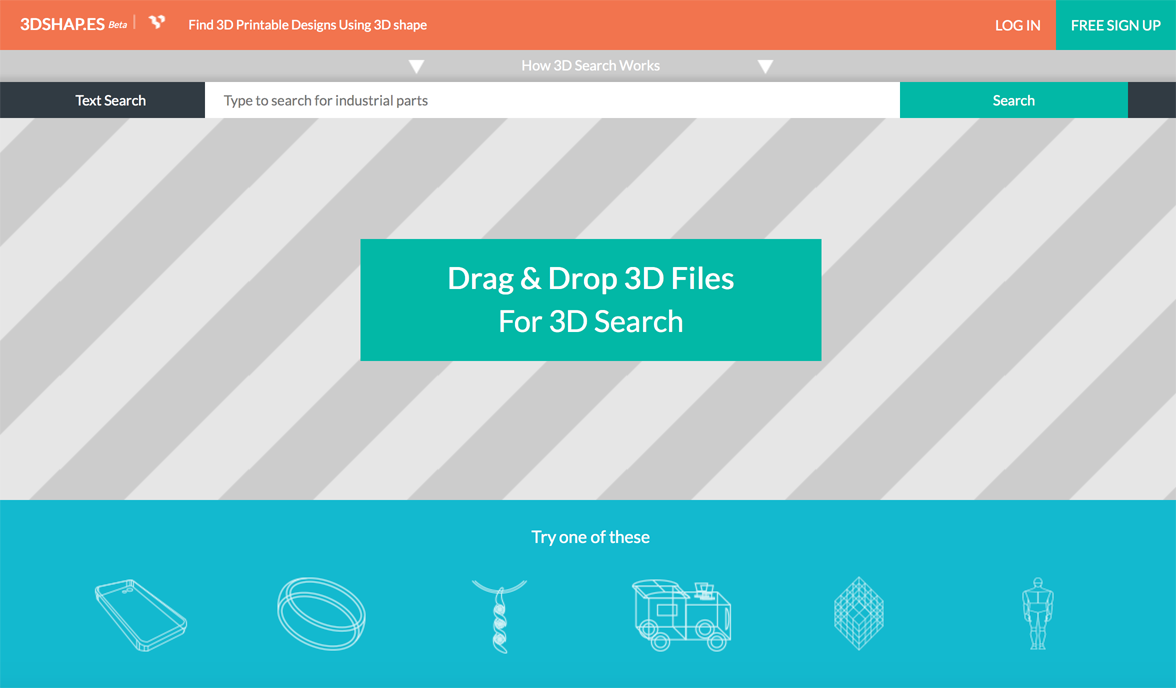 CEO and Founder of 3Di, Seena Rejal, said of the partnership, “Autodesk is going the right direction with Spark. They’re trying to make 3D Printing easy from end­to­end and that’s one of our goals too. We’re excited to have Autodesk as a Strategic Partner to better organize the 3D Web and make it easier for everyone to utilize 3D printing, whether you’re a Maker or an Engineer.”

This means that, if you’re accepted into the Explorers Program, not only will you get to test out Ember and Spark, but the fruits of Autodesks’ partnerships, as well, including a 3D printables search engine, driven by 3Di.