Airbus Is Ready for Industrialization of 3D Printing in 2016, Peter Sander Reveals

January is the time of the year where we make forecasts on what is going to happen. As I have written before, at an industrial level, this is going to be the year where we are going to see the first examples of fully automated additive factories actually go beyond case studies and into widespread implementation. This is happening primarily because – after dental, medical and jewelry – now the aerospace industry is beginning to use ALM (Additive Layer Manufacturing) to make many, serial, final parts.

This is the general impression we get, but this sounds a lot more real when the people who are actually making this happen speak about it. I recently contacted one of the people that can offer the most accurate and most up-to-date description of the ALM scenario in the aerospace industry: Peter Sander, Head of Emerging Technologies & Concepts at Airbus. Mr Sander confirmed that the company is now on “readiness level 6 for ALM industrialization”. He was also kind enough to take the time to explain exactly what this means, and what still needs to happen for additive factories to become a common reality.

Mr Sander’s work on ALM at Airbus began five years ago. With responsibility for the ALM RT Strategy he is part of the Airbus ALM Platform-Team and has carried out over 120 projects sincel, in order to establish case studies which would confirm the need and advantages of ALM processes in Aerospace. For this, he has also actively collaborated with the Helicopter & Space divisions of the Airbus Group.

While most agree that metal will give rise to AM factories, the first material to be used for serial production of end use parts at Airbus has been plastic, produced Stratasys FDM systems. There are already several hundred parts flying on the Airbus A350 fleet. Another currently implemented approach – which also relies on Stratasys FDM – is that of using 3D printing for end use, replacement parts. 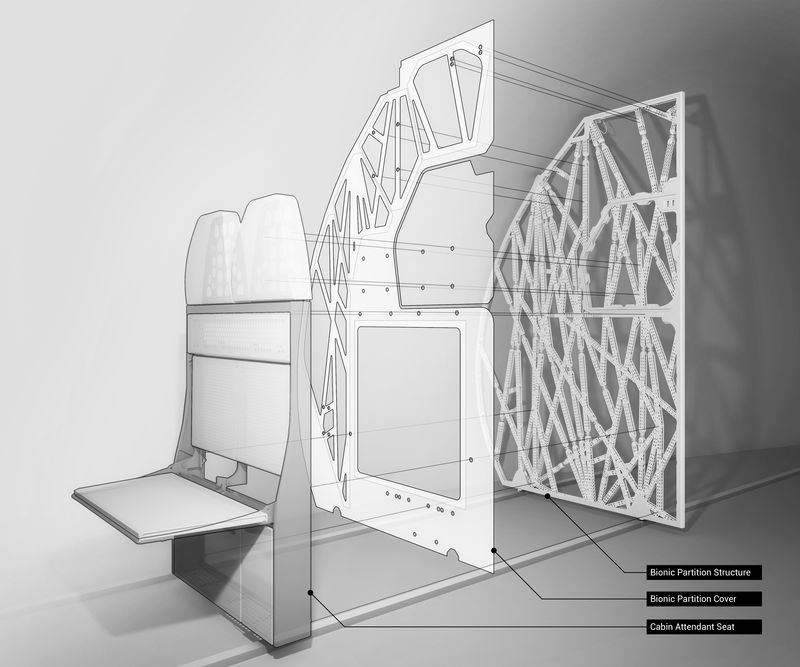 The next step is metal. “We now also are now on technology readiness level 6 for ALM on titanium metal parts flying, which means we are ready for industrialization,” Mr Sander says. “We begin with the bionic bracket which we developed in a joint project with Lazer Zentrum North. We have been working on this for 5 years and, this year, we are going to start serial production with this kind of parts.”

This is big enough news to start the year off with a bang for ALM, but it’s not nearly all that’s in store from Airbus. The first parts are only going to be in titanium, as these are the most expensive parts and the ones where material reduction plays a major role. Soon after that, roughly by the end of 2017, Airbus is going to start additively manufacturing parts in stainless steel and aluminum, as well.

How is this going to happen? In the beginning, through a mix of in-house production (in three European plants in Germany, UK and France) and reliance on external, dedicated 3D printing factories. One of these is Premium Aerotec (PAG), which is set to open its first ALM Factory – with four installed machines – in the North of Germany.

As Mr Sander has explained in the many conferences which he holds to raise awareness on ALM practices in the higher industrial sphere, Airbus currently relies primarily on Concept Laser, SLM Solutions, and EOS metal 3D printers. These are all laser powered, powder bed systems (SLM). The UK division, however, has also been working with Arcam’s EBM process to manufacture larger and more solid parts.

Airbus is also working with DED/Laser Cladding technologies in order to perform faster manufacturing, with an up to 1 Kg per hour deposition rate. However these technologies are mostly focused on cost and time reduction, rather than lightweight design, which undoubtedly is ALM’s biggest promise for the aerospace industry.

There are more technologies and machines being considered. Recently the APWORKS by Airbus Group division – which has been tasked with creating a lot of use cases for the Scalmalloy (a proprietary aluminum alloy) metal powder – signed a partnership with new entry Additive Industries to use their new automated powder bed laser 3D printer (with 10X automated repeatability capabilities).

Mr Sander’s group has been working with another new entry, Aerosud in South Africa, on the first parts from their gigantic powder bed laser system. “I recently received the first printed part,” Mr Sander told me. “They plan to have it ready for industrial use in 2018. They are building up to 66 cubic mm/sec, which translates to up to 1kg of titanium per hour, with size capabilities of up to 2 meters per part.” This, by the way, is also pretty big news for the industry.

The fact that metal 3D printers today are expensive to use and limited in size capabilities is known, but the speed is doubling roughly every year and so is the size. 3D printer manufacturers have also set sights on factory automation and the question that comes to mind is: why is this happening and is this inevitable? 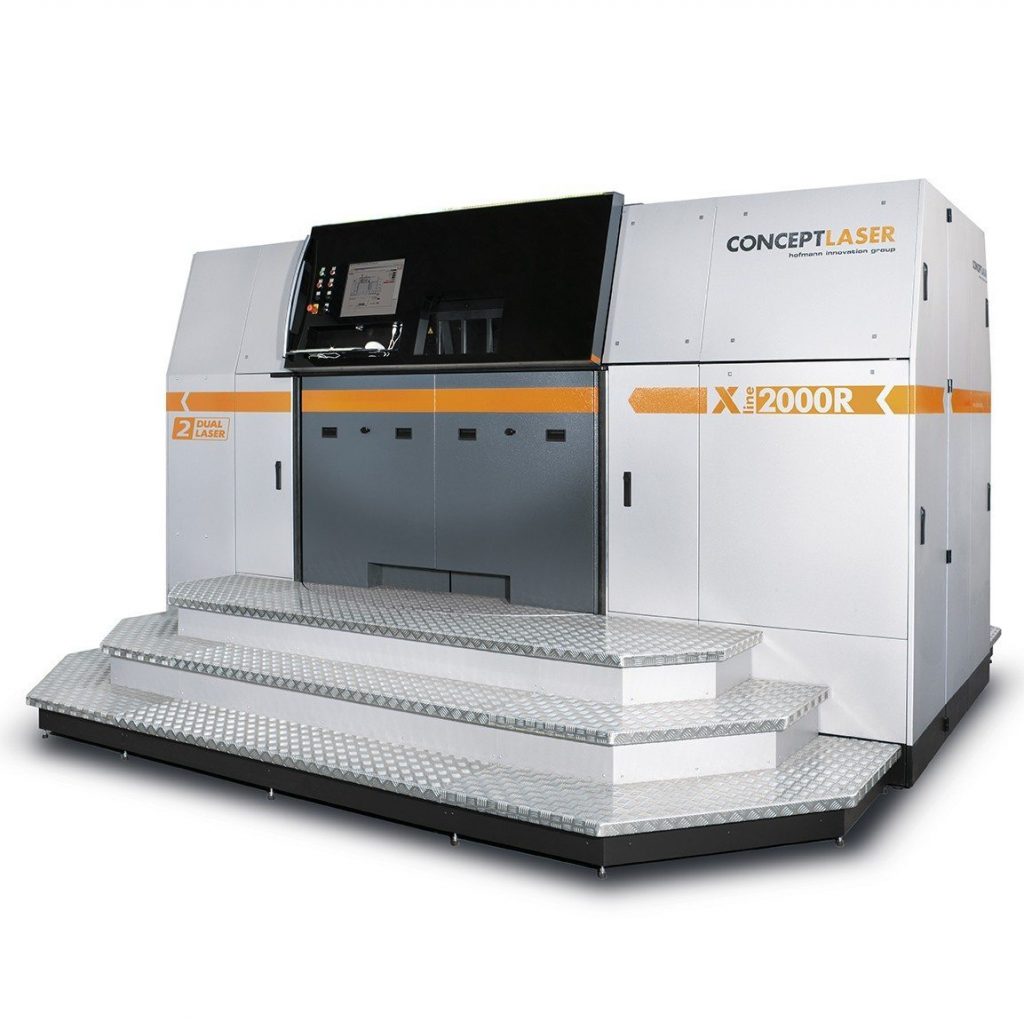 There are some very clear and practical examples to answer these questions. “Take Concept Laser’s Xline 1000, today’s largest SLM machine,” says Mr Sander. “It needs 1 ton of titanium powder. Now, they are launching the Xline 2000, which is considerably larger. You can print a full size engine block and this is not something you can manage by hand. As ALM grows, you will have to move tons of material, tons of parts on the building plates. If you want to have industrial use with factories that have 30 or 100 machines, the process will have to be automated. I know a lot of companies that are thinking about this approach, so it is only a question of time. The use cases are coming up and it is starting to really make sense, so I believe that we are going to see a number of automated ALM factories within two years from now.”

There also are several factors that slow down ALM adoption. One of these is the availability of valid use cases. This has already been partially overcome for aerospace, but if the automotive industry is going to start manufacturing serial parts by ALM, then a lot more use cases are needed. “Companies that think in the future and are visionary will begin to invest for this kind of factory, if the use cases are there,” Mr Sander explains. “However, you will still need at least two years to build it up, order the machines and get them, since most manufacturers are now producing at full capacity and still cannot meet demand.” So much for additive manufacturing slowing down. 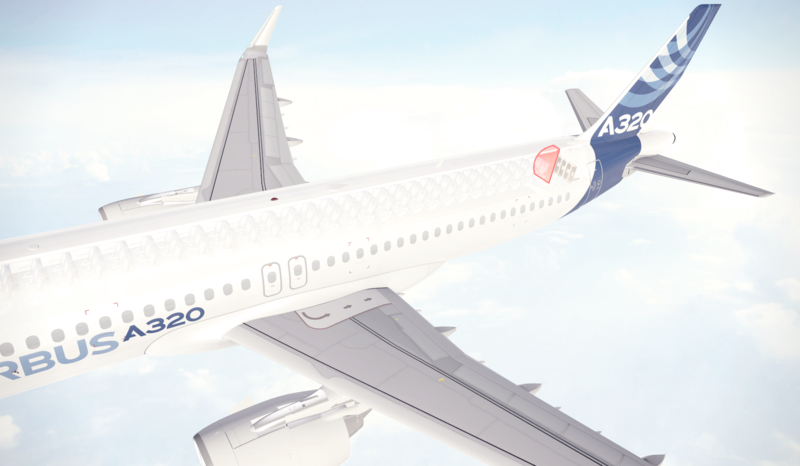 One other issues is the engineers’ still limited familiarity with designing parts that can fully exploit AM’s advanced manufacturing capabilities. At most of the events I have held, I still see many wondering faces when they are shown the new possibilities that can be achieved with next generation CAD software like Autodesk’s. “Those who are responsible for the engineering design often are not yet familiar with ALM. They need to teach their team to start using a production method that they don’t fully understand, so this is taking a long time to implement,” Mr Sander says. 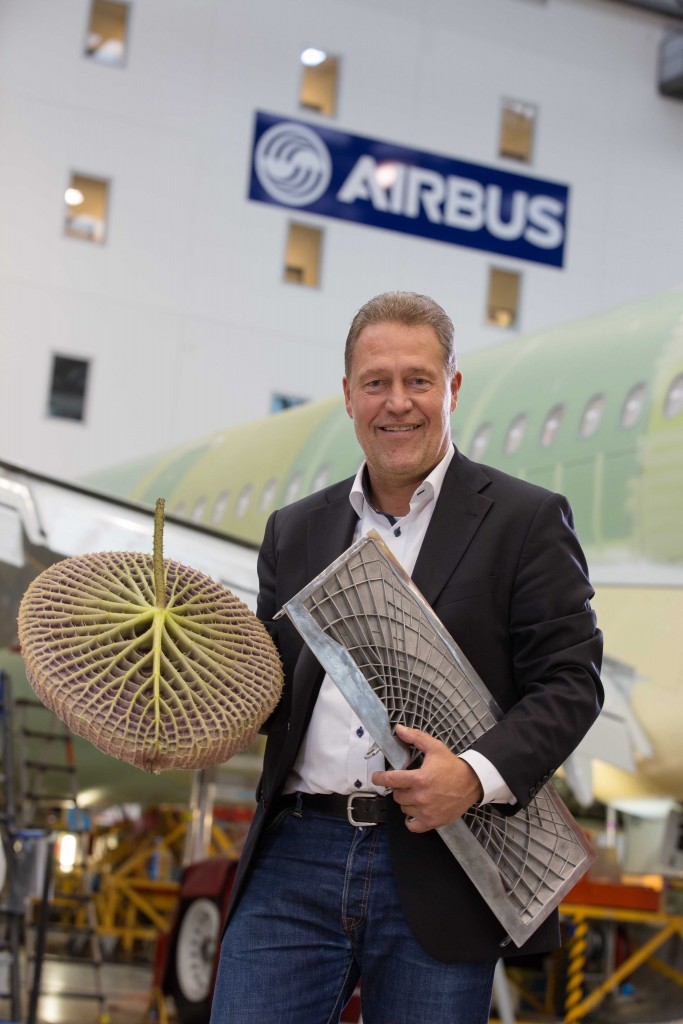 On the other hand, there is no way around ALM adoption for the aerospace industry. This is a concept that senior managers from GE also made clear to me in the past. The new environmental requirements mean that future planes (and cars) will need to weight a lot less. “With ALM we are facing the possibility of massively reducing the need of materials up to 90%. This also inherently means a huge weight reduction and, thus, the ability to massively reduce CO2 emissions, mainly in airplanes, but also in cars, trucks and ships.”

To prove this point on drastic weight and material reduction, Mr Sander’s group recently produced a generative spoiler with a biomimicry structure that resembles a water lilly (see photo). This, ultimately, is why we need 3D printing factories. Knowing that there are people at Airbus working on it full time is a good way to start the year.