After binging on futuristic industrial manufacturing visions at formnext, it is time to go back to reality. Fortunately, even more so now that I collaborate with my friend Mauro at Solid3DPrinting, that reality is made up almost entirely of 3D printing, albeit of a more “down-to-Earth” kind. In this reality, photogrammetry, which is rapidly becoming the fastest (though not yet the most affordable or transportable) way to create 3D images is playing a very big part and a new software called 3D Zephyr, which I have just discovered, is helping photogrammetric systems to offer better performances.

Photogrammetry – which is basically the technique of measuring positions in a 3D space by using photography – is used for creating 3D models of objects, as well as people. It works particularly well for creating replicas of children and animals, since the actual image capturing only takes a fraction of a second. It also works well, and is becoming more common, for creating 3D models of large landscapes, perhaps by using synchronized drones to capture the photos.

3D Zephyr, which was created by the Italian company 3D Flow (born after a successful partnership with video game giant Activision) does all three. Of course, the more advanced options require the more advanced version of the program; however, the Lite version offers plenty of features to get started in the field for just €200, especially for what concerns 3D printing applications. 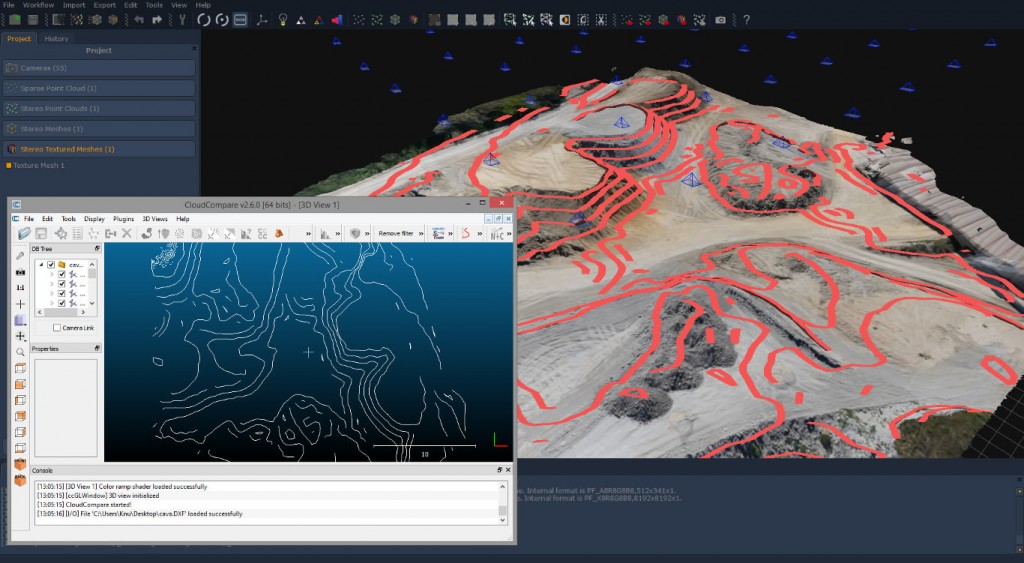 All three versions – Lite, Pro and Aerial – allow exporting in the most common 3D file formats, naturally including STL and OBJ, and they also enable the creation of movies to present such models without resorting to external software. All three versions also enable the creation of dense point clouds and mesh reconstruction with presets. They offer mesh texturing and direct upload to Sketchfab or to YouTube for movies.

The limitations of the Lite version are related to the number of photos that can be imported, up to 200, which is why the software is used for smaller objects. Pro and Aerial have no such limitations, other than the processing power of the computer elaborating and stitching together the captured images. The same 200 limit applies to movie frames. Lite supports only a single CUDA GPU (those who work with graphics know what this Nvidia developed architecture is) while the other versions support multiple GPUs. Also, Lite only allows mesh exports, while the other versions support the export of point clouds, as well.

In fact Pro, which is for full body scanning purposes, and Aerial, which is intended for large landscapes, offer a whole set of additional features which justify the higher price tags and which you can view on the 3D Flow website. This is an example of how the Aerial software generally works on reconstructing environments.

3D Zephyr implements several technologies that 3D Flow has developed in house. These include proprietary algorithms, such as 3D Samantha and 3DF Stasia, which have already received large recognition, especially at an academic level in the field of Computer Vision. This is something which the Udine University, that 3D Flow was spun out from, focuses on very much though its well known Artificial Vision an Real-Time Systems Laboratory, aka AViReS Lab.

Specifically 3DF Samantha is able to understand the direction that the cameras are looking into, even from sparse images. And 3DF Stasia is the technology used to create the 3D point clouds starting from 2D images. It definitely sounds like something that will come in handy over the next few years.