Time has not been kind to historic Launch Complex 14. While the entire complex is a registered historical landmark, at this point only small parts of it have been carefully preserved, the rest has sadly begun to fall into decay and disrepair. Thankfully, some Scientists from the University of South Florida are looking to use advancements in 3D scanning technology to preserve the historic site before it’s too late. 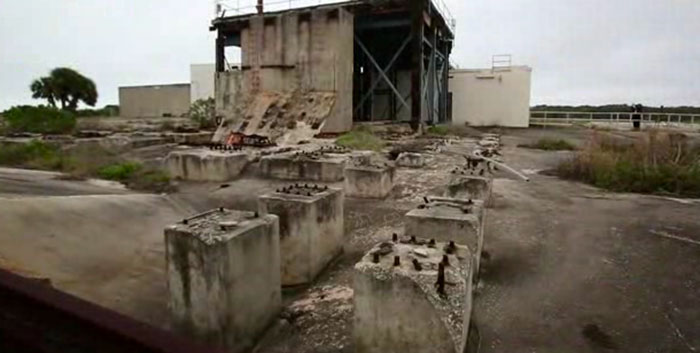 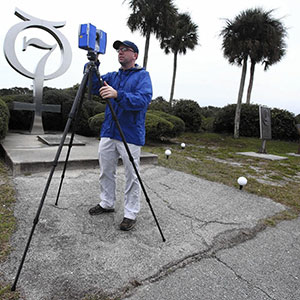 52 years ago John Glenn became the first man to orbit the Earth. The spacecraft named Friendship 7 was sent into orbit by an Atlas LV-3B launch vehicle, and that rocket was launched from Cape Canaveral Launch Complex 14. Launch Complex 14 has been the launch site of dozens of our historic space flights from the 60’s and 70’s and, in fact, all of the Atlas missions. Over the years, some attempts have been made to preserve the historic complex and launch sites, but most of it has been left to the mercy of time and the elements. Sadly, this includes the iconic red metal gantry that supported the Friendship 7 rocket, which was removed due to corrosion from the sea air in the late 70’s.

The Air Force has recently set aside funds to restore and further preserve the site, and that includes bringing in some scientists to use the latest 3D scanning technology to create a complete digital record. They are capturing the entirety of the complex using an outdoor FARO 3D Surveying scanner. The powerful FARO scanners take high-speed 360 degree scans, capturing close to a million data points a second. The scans will create 3D images so detailed that they will be able to see objects as small as a millimeter across. 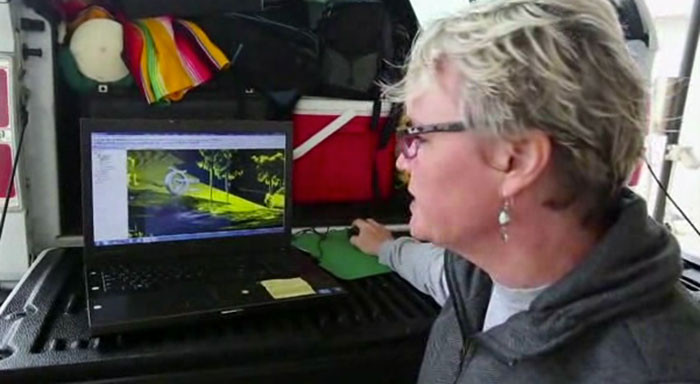 “If you were going out here with traditional technology you would take months, taking hand measurements, and photographs, and gathering these point-by-point elevation data,” explained Dr. Lori Collins “We can shoot it in half a day. And this is far more accurate.” 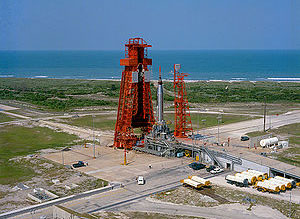 Scans this size are going to generate massive amounts of data to handle, so the scientists will be using 3DSystems Geomagic Studio to process and manage those scans. Not only is the program robust enough to convert the scans into detailed ready to print 3D models but it allows the data to be easily organized and compressed. Once done, it wouldn’t be hard to use the finished 3D rendering to create not only detailed 3D printed models of the launch site as it stands today, but with a little bit of 3D design magic the historical launch site from 52 years ago. Here’s a video talking a little bit more about the process of scanning and why they’re doing it.

Beyond preserving the site for its historical significance, the 3D scans will also be used to educate classrooms about the space program and to help the Air Force determine the best areas of the launch sites to begin the restoration and preservation process. And hopefully, one day, anyone will be able to take virtual tours of the site. Who knows, maybe when you virtually visit this historical monument the virtual gift shop will sell you a souvenir that you print from your own home printer created with scans of the actual launch complex.

With the technology available to us today there is no reason not to do this at every historical site on the planet. Creating virtual scans of the world is the first step in preserving our history for future generations, but also in making our history tangible and something that can be experienced and learned from. It is hard to not learn from history when you can almost reach out and touch it.