3D Robotics Inc., one of the better-funded drone startups has raised $27M in convertible debt from undisclosed investors. According to a regulatory filing by the company, the drone maker has raised $26,699,526 out of a target of $45M, in a round which kicked off on May 21st.

The company was founded in 2009 by Chris anderson and Jordi Munoz in San Diego. It moved one year ago its headquarter to Berkeley. Earlier this year the company went through a significant restructuring aimed at moving more quickly into the commercial market, due to heavy competition in the consumer drone market. During the restructuring the company laid off some of its employees and reshuffled its management roles, with Anderson focusing on the external and strategic side of the business. Jeevan Kalanithi, 3DR’s chief product officer, was named president. The company’s former president, co-founder Jordi Munoz, left the company last year as part of the ramping down of 3DR’s operations in San Diego. The company moved its manufacturing from Tijuana to China and outsourced its warehousing operations. 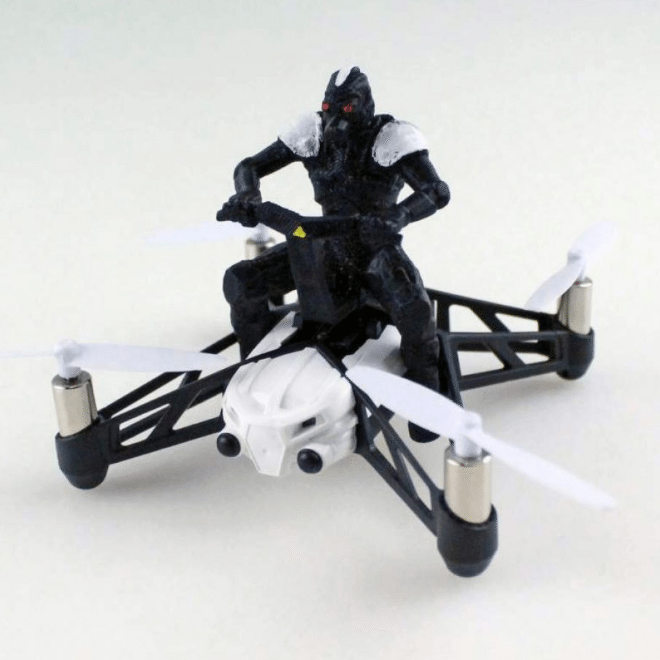 Competition is hot in the consumer drone market with China based DJI being a clear leader with its cheaper drones such like the Phantom 4, a smart drone with many sensors, priced at $1,399. Parrot the French drone manufacturer recently reported also its difficulty to grow its sales in the consumer drone market. Parrot, which is listed on Euronext Paris, raised € 300M in the first quarter 2016. The company share price has halved over the last 12 months on its recent difficulties.