New Yorkers generally look for substance over appearance. That is probably why the New York 3D printing scene is full of excellent RepRap based projects that do their job at the right price, instead of trying to look pretty. Even MakerBot, which – open source controversies or not – is the most representative New York based 3D printing company and is more about getting the job done than many other systems. However, one company that fully embodies this New York way of doing thing is Brooklyn based gCreate, which is now launching two new, larger and very competitively priced systems: the gMax 1.5 and the gMax 1.5 XT. 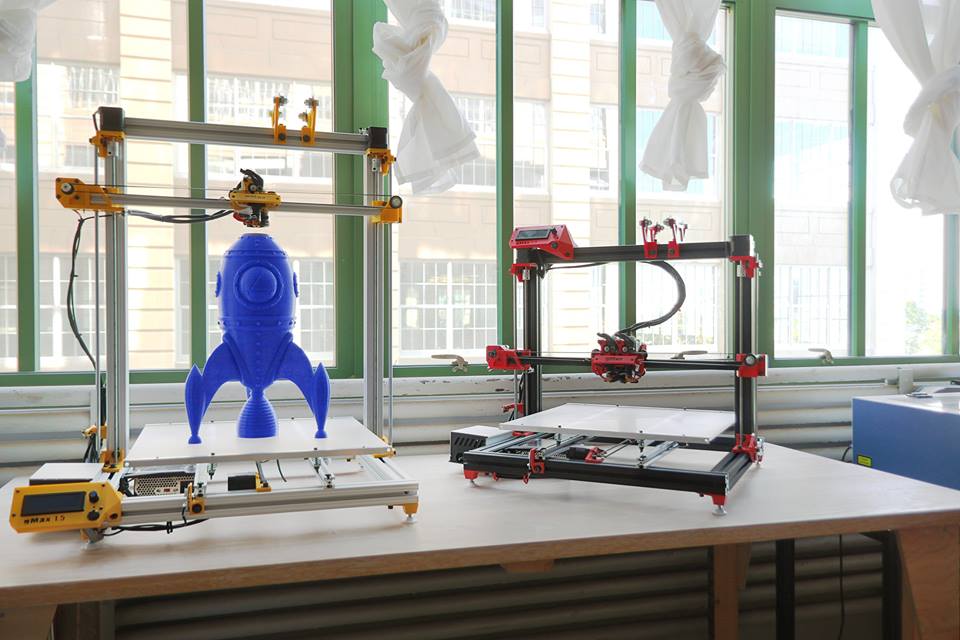 Both systems have larger build envelopes than the current gMax 1, and can print with resolution ranging from 50 to 450 microns. The gMax 1.5 has a build volume of 2,560 cubic inches (resulting from a 16â€ x 16â€ x 10â€ build envelope) and, like its bigger brother gMax 1.5 XT (which has the same XY area but goes up to 18â€ on the Z axis, almost doubling the total build volume to 4,608 cubic inches) it has been modified with a tighter design that allows for a smaller printer footprint.

Both are now stronger and easier to build and calibrate, and the gMax 1.5 has even introduced an option to be purchased fully assembled and tested for $1,795. To contain the price, the gMax 1.5 XT will ship partially assembled and will only run $100 more, with a $1,895 price tag. Both printers are shipped at no additional cost, with a complimentary spool of colorFabb PLA filament (to be chosen upon placing the order).

For even more added value, the gMax 1.5 will also be sold partially assembled, for a limited time, selling for $1595. All printers come with a dual extruder add-on feature and are easily compatible with the Octoprint open source software to remotely control print jobs.Â

“After over a year of prototyping, listening to customer feedback, and refining the gMax 1.0, we are eager to put into effect all of the exciting changes we’ve made towards this latest and greatest version”, said Gordon LaPlante, the company’s founder.”Designing and manufacturing in-house is allowing us to execute changes quickly while still maintaining excellent standards of quality. 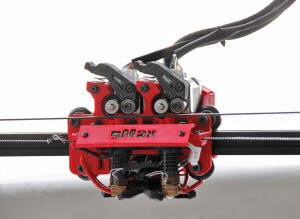 To create a stronger and upgraded printer, LaPlante has implemented design upgrades such as end tapping a now straight vertical aluminum frame system, redesigning the entire extruder and wiring layout for easier assembly and more efficient cooling, replacing key 3D printed plastic parts in solid aluminum and carbon fiber, while redesigning or removing others entirely. As this continues to be an open source printer, all of the printed parts being replaced will be available as a free download on the gCreate website for those who still wish to 3D print their own parts. Upgrade kits will also soon be available for existing customers who do not wish to buy an entirely new printer.

“While the gMax is still geared towards makers and hobbyists we are thrilled to be expanding our reach to small businesses and designers that wish to start maximizing the benefits of 3D printing immediately out of the box, printing even bigger and better than ever before,” added Anna Lee, gCreate’s Co-founder and Partner. Reports are coming out of New York telling of more and more small businesses finding a way to profitably implement 3D printing in their business models and that’s a good sign for everyone involved. If they can make it there …