Legendary Celtics forward Larry Bird once said, “When it gets down to it, basketball is basketball”. In the case of Polish 3D printers manufacturer Zortrax, things are exactly the same: no matter who you are or where you’re from, at the end of the day, all that matters is your product and how it works. A 3D printer is a 3D printer – nothing more than that. Last year, the company stormed into the international 3D printing industry with its Zortrax M200, raising low-cost 3D printers to a whole new level. All of a sudden, it turned out that a machine with a price of just $2,000 can print with a comparable or better quality than professional FDM systems. And what’s more, Zortrax’s financial results prove that the market feels just the same.

Zortrax unveiled their financial results for year 2014 and Q1 of 2015. Taking into account the company’s relatively short presence on the market and its place of origin, they are making a really big impression. Zortrax started its operations in January, 2014. Throughout the year, the company recorded revenue of PLN 12.5 million (~ $3.38 mln), and profit amounted to PLN 2.8 million net (~ $0.76 mln ). These are great results, but the first quarter of this year places it in a different light; from January to the end of March, 2015, Zortrax achieved revenue of PLN 7.7 million (~ $2.08 mln ) and a net profit of PLN 2.1 million (~ $0.57 mln). Thus it can be assumed that, today, their current results improved from Zortax’s overall financials from last year! And we’re still just in the beginning of June! Zortrax’s revenues are increasing on average by 76% quarter-on-quarter. 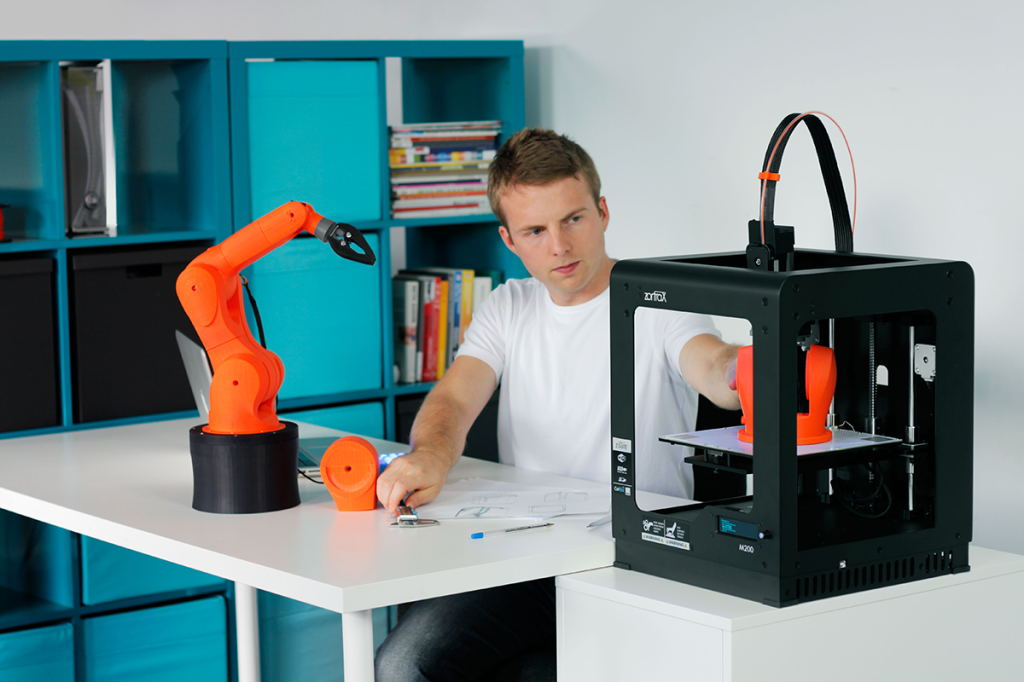 Last year, Zortrax gained international fame twice. First, when, at the end of January, 2014, broke the news of selling 5,000 Zortrax M200 3D printers to computer giant DELL. Second, when, at the end of the same year, the 3D Hubs community rated the M200 as the best 3D printer in terms of quality of prints in the 3D Hubs 2015 3D Printer Guide. Today,  Zortrax’s position as one of the best 3D low-budget printers is undeniable. But it is still just the beginning of the company’s whole story. Recently the firm unveiled their new 3D printer, the Zortrax Inventure, which, without a doubt can revolutionize the market of low-cost machines. 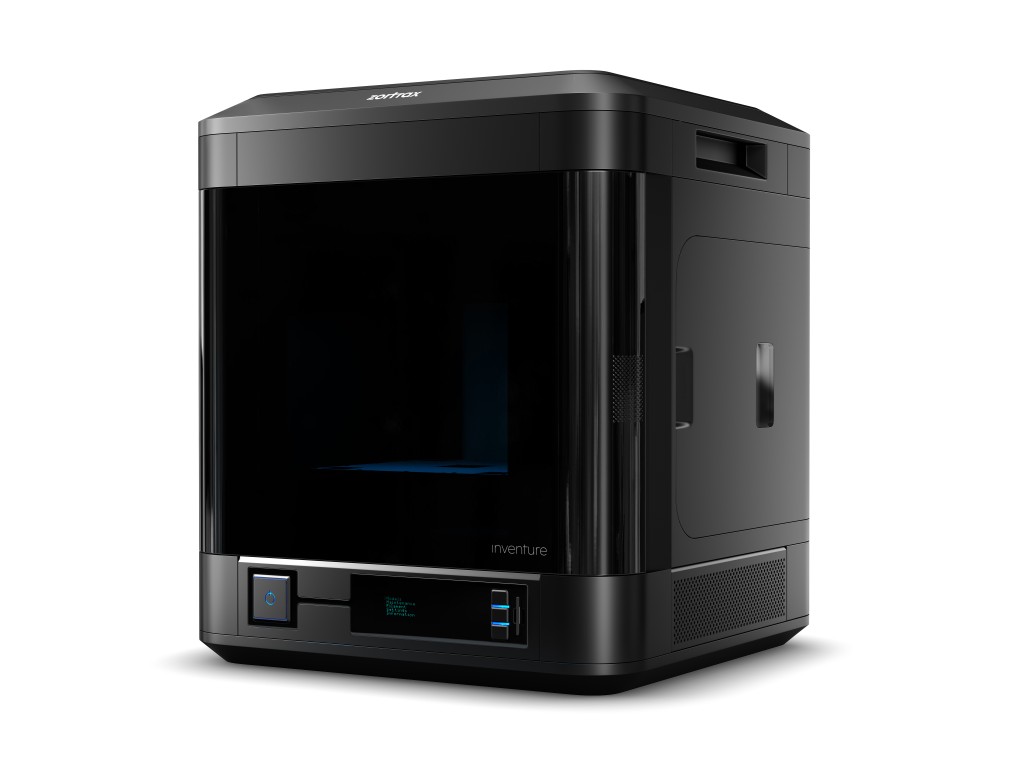 The future for Zortrax is bright, and it seems that they are unstoppable on their way to the top. And the funny thing is, all of this was achieved by a Polish company – not American, not Chinese, not Dutch, nor German. Poland is a very unique place when it comes to new technology. Polish programmers are considered among the best in the world. Polish video games are one of a kindl take, for instance, The Witcher Trilogy: “Dying Light”, “Dead Island”, “This War of Mine” or “The Vanishing of Ethan Carter”. Poland is also very strong in such areas as the Internet of Things or electronic banking. And 3D printing is no exception. Aside from Zortrax, there are such companies as 3DGence, Monkeyfab, 3D Printers and their HBot machine, and 3NOVATICA. They are all so unique, that ABC Data – one of the biggest IT distributors in Europe – decided last year to invest its resources into promoting 3D printing technology through its distribution channels.

And it all happens without any government or political support. No Barack Obama speeches, government investments into fancy technology centers, and no lucrative contracts with the army. Only pure talent and determination in achieving goals. Just as Larry Bird said “basketball is basketball”, a 3D printer is 3D printer. When you’re good, you’re good. And the rest just follows…