Guests of Additive Manufacturing Europe 2016 expo in Amsterdam can check ZMorph 2.0 SX Multitool 3D Printer in action. With interchangeable toolheads and worktables, the new ZMorph enables 3D printing, CNC milling, laser cutting and engraving within one intuitive and easy-to-use machine. Closed Loop System additionally ensures that the digital fabrication process is always successful thanks to an innovative implementation of encoders. 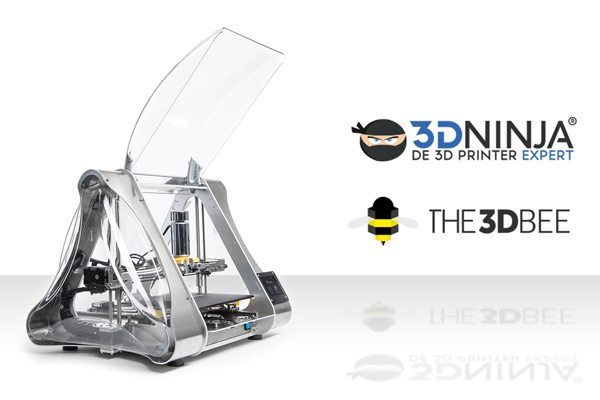 During a recent visit to Dubai, a partnership with Precise Trading was signed. The owners of The3DBee (http://the3dbee.com/) will distribute the Polish multitool 3D printers in the Middle East. Both companies also plan to expand their relationship in order to grow their experience and business potential. More details will be revealed in a near future.

Przemek Jaworski, Founder & CEO of ZMorph commented on the new partnerships:With over 60 distribution partners in over 40 countries around the world, we’re making our products more available to potential clients and prepare to significantly improve our customer services with localized editions of ZMorph Knowledge Base. Soon we’ll also have some very exciting announcements regarding ZMorph 2.0 SX availability in United States, Canada, and other markets. 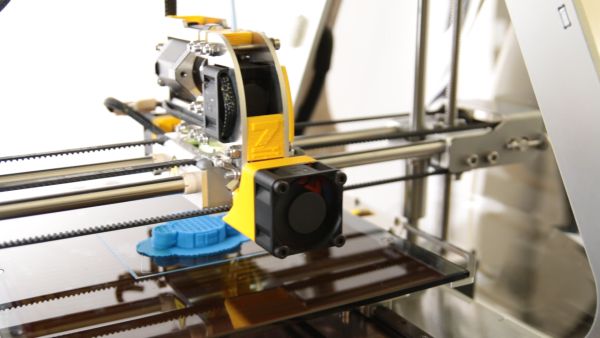 The company also released a new video with Przemek Jaworski explaining the encoder-based Closed Loop System, which is one of the main innovations in ZMorph 2.0 SX Multitool 3D Printer.

ZMorph 2.0 SX Multitool 3D Printer is now available for orders. Details about the machine and its unique features, including Closed Loop System, exchangeable toolheads and worktables, and intuitive Touchscreen, can be found on the official website.