Would You Buy a 24K Gold Delta 3D Printer from Symme3D?

In my presentation on how to get a start up featured on International media I said that one of the first things to do is make sure that the product has at least one unique feature. Symme3D did just that by announcing the availability of a 24 carat gold plated version of its 3D printer which, incidentally, is now available for pre-order.

The Romanian company, which we covered recently, proposes a very fast multi-purpose delta 3D printer which is available in several different colors and a few different materials. One of these is now gold. This special “collector’s edition” will cost $6,990 (the aluminum version goes for $2,500 and the regular one runs $1,500). While I am not so sure anyone will actually buy it, I do think it is an interesting way to market and draw attention on the other, more affordable, models. 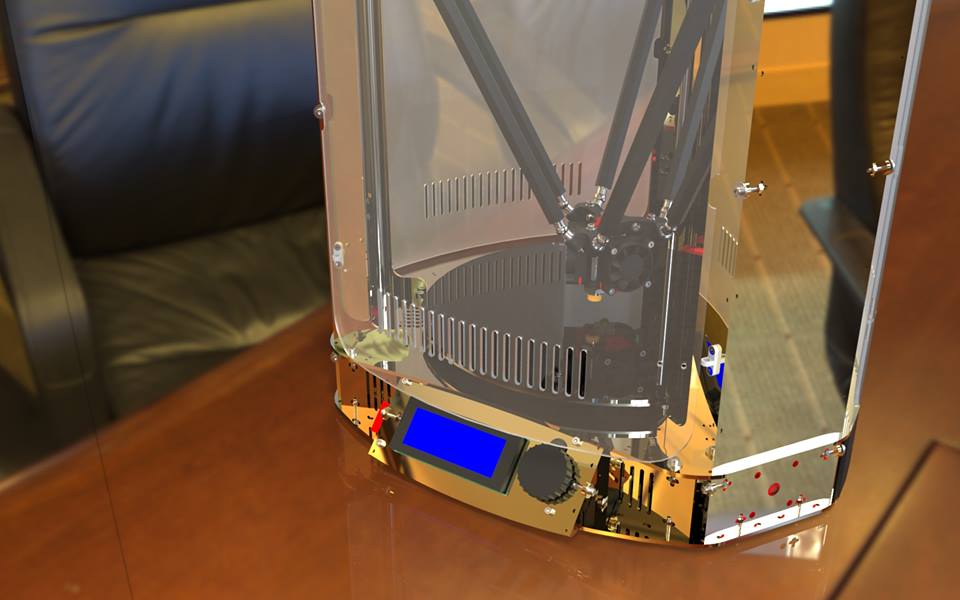 And, who knows, someone might buy it. Perhaps a big shot designer or a wealthy entrepreneur. Gold has never been more popular as a color, in fact Apple launched both a gold color iPhone 6 (which I own) and a gold color new Mac Book (which I would like to own). It even announced the $10,000 gold Apple Watch. Not to mention that ridiculously priced gold iPhones and iPads have been around since the very beginning.

The question is whether a desktop 3D printer, along with being a useful tool and a personal factory, can be seen as a status symbol. Right now the idea is mainly in the concept phase although I don’t doubt that Symme3D will build the gold plated machine if someone were to order it. Looking at it in the renders does make you kind of want one. Gold tends to have that effect. 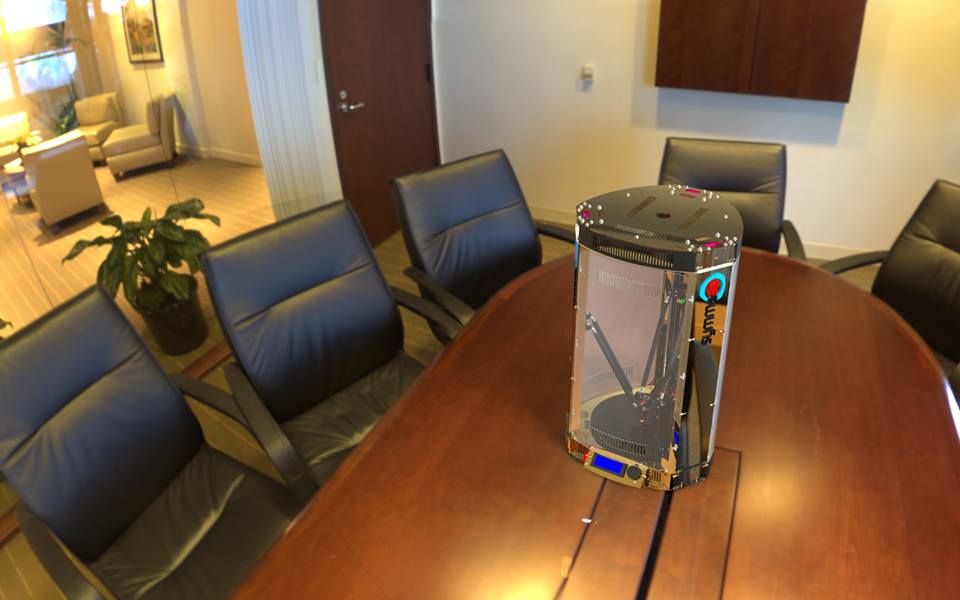