Windform is the additive manufacturing (AM) material that made its presence most known with the release of the Italian Electric Superbike Energica from CRP Group. But the reinforced Polyamide based material has also seen its way into space via cubesat.  ow, Windform has found its first seafaring form of transportation, albeit a small one. 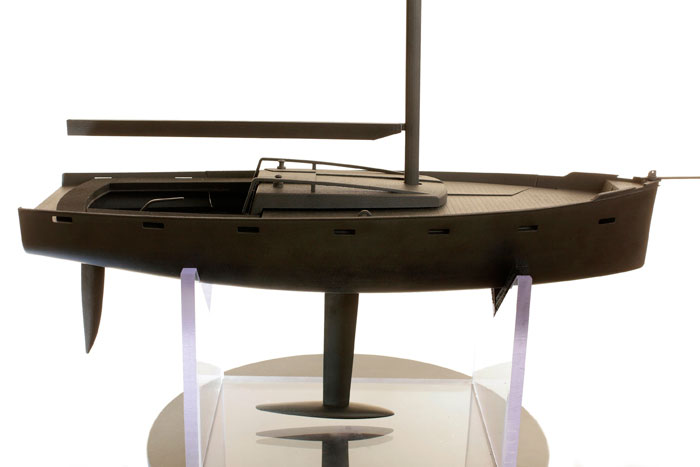 Yam Marine Technology and Daniele Cevola Design Studio (dc*ds) have partnered to build a series of ships modelled after traditional fishing boats found on the Italian island of Pantelleria. Originally built from mulberry and maritime pine by Pantelleria carpenters, the modern Livrea26 series will feature a number of modern boats of various sizes with a distinct “family feeling”. To represent the Livrea26 project for the Miami International Boat Show this past weekend, Yam and dc*ds displayed a miniature prototype of the boat 3D printed from CRP Technology’s Windform. 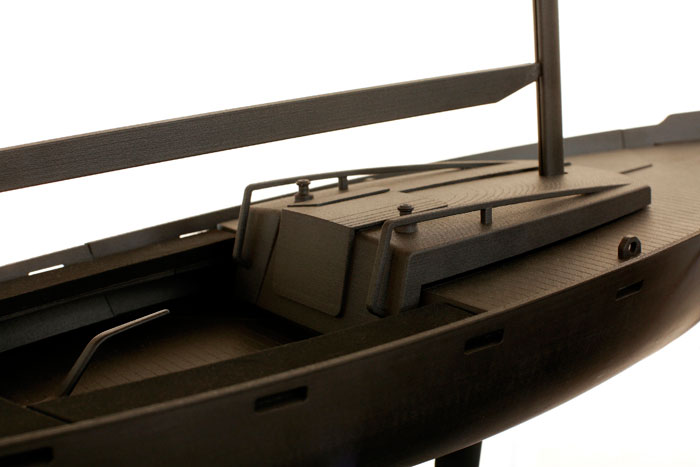 The 1:14 scale model of the Livrea26 was produced in a brief period of time, thanks to SLS technology, while maintaining the accuracy of the original design.  hat’s strange about 3D printing’s role in this display is that Windform is designed for high-performance use, as in the case of their Energica motorbike and the cubesats. The model, then, hints at the possibility of using the material nautically, as well. You can see the model of the Livrea26 in the video below: