The last Formula 1 season, which has just come to a close, said that Mercedes is still the Constructor team to beat, with Ferrari trailing behind, but getting closer. In this scene, Williams F1 is the third best team with its drivers coming in fifth and sixth in the yearly GP standings. According to unofficial sources, Mercedes is the team that makes the most intensive use of 3D printing, with Ferrari rapidly growing in this segment, as well. Not to risk falling behind, Williams F1 has just signed a deal with EOS to further increment the adoption of 3D printing technologies in its existing advanced manufacturing processes.

Following the installation of a new EOSINT 760 3D printer, EOS announced that they have entered a three-year technical partnership with Williams Grand Prix Engineering and Williams Advanced Engineering. The partnership will provide Williams with direct insights into the latest AM technologies offered by EOS and it will serve both companies to jointly demonstrate the efficiency of Additive Manufacturing within the world of Formula One. 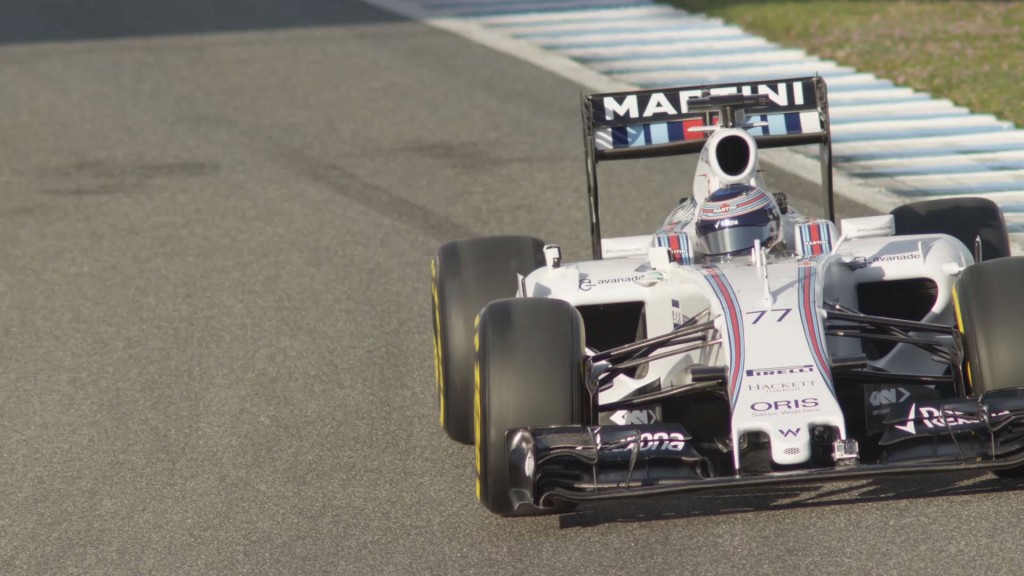 “The partnership will allow EOS and Williams to jointly expose selected customers to the world of Formula One with the aim of illustrating the use of AM in this technically advanced industry,” said Stuart Jackson, Regional Manager at EOS for the UK. “Through its Williams Advanced Engineering business, Williams provides technical innovation that transfers Formula One technology solutions focusing on sustainability and energy efficiency to mainstream industries such as automotive, motorsport, transport, energy and other sectors. As such, the partnership is a perfect fit for us as we truly believe that all parties involved will highly benefit from this interchange of ideas.” 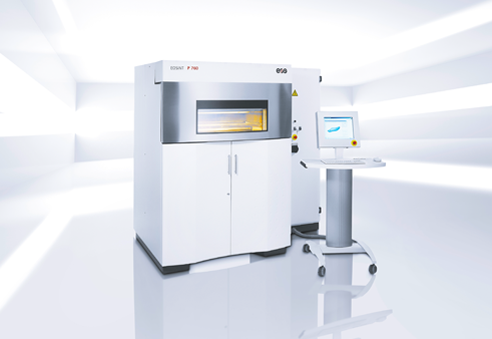 Williams already has two polymer EOS systems in-house, for which they mainly use EOS’ Alumide and Carbonmide materials. Alumide is predominantly used to create stable parts for functional testing, ranging from engine ancillaries and complete gearbox assemblies for mock-ups to jigs and fixtures for laminate production. Carbonmide is being used for production parts on Formula One cars in conjunction with carbon composite laminates where improved strength is required. The EOSINT P 760 is one of the largest SLS machines on the market, with a building volume of 700 mm x 380 mm x 580 mm.

“At its core, Williams is a racing team but has many facets to its business in which opportunities for AM applications reside,” Brian Campbell, Production Manager, Composites and ADM at Williams, concurred. “EOS can help us to turn these opportunities into performance. This partnership also holds a lot of synergies as both companies are family-owned and independent, at the same time driven by guiding principles such as innovation, teamwork and excellence.”

If the results that Williams will be able to obtain will be anywhere similar to those obtained by other teams through a more thorough implementation of 3D printing technologies, next year, the race to World Champion is looking as intense as ever. Lewis Hamilton and Mercedes, you have been warned.