Voxeljet's US Plant is Go and Driving Revenue Growth in 2015

I don’t usually like to write articles on a company’s yearly financial guidance; I generally prefer “harder data”, like actual financial results; however I think it is worth it to make an exception for voxeljet, a company which, in a way, has become the perfect example for the volatility of 3D printing stocks on financial markets and is now expecting up to 50% growth in 2015.

While 2014 was not an easy year for the company on the financial markets, having lost almost 80% of its value from its post-IPO highs, the company was still profitable and growing up until the third quarter, backed by a solid 3D printing technology. According to the just-released financial guidance, 2015 is set to be a great year, with revenues moving from the €16 – 17 million guidance of 2014 to €23 – 24 million. Much of that growth will be fueled by investments made during 2014, such as its new service facility in Canton, Michigan, which was built in 2014 and began operating in January 2015. 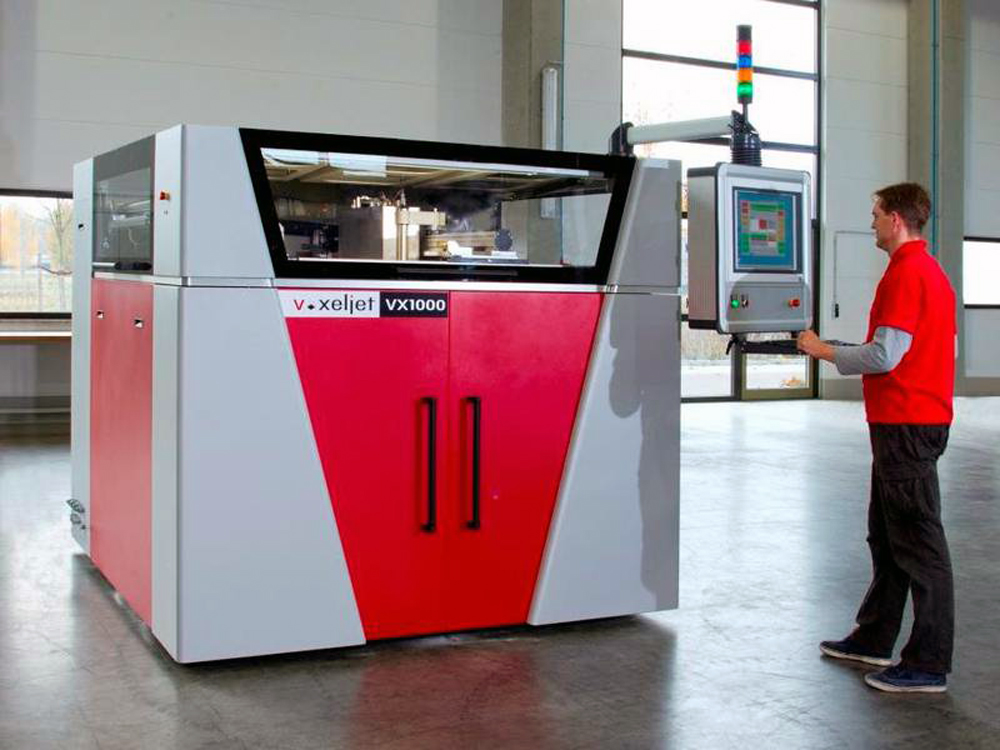 Other primary drivers of voxeljet’s anticipated revenue growth are expected to be increased global systems sales, along with continued services revenue growth at its facility in Friedberg, Germany and a full year’s contribution from voxeljet UK, the company’s services facility outside of London, England. Based on these factors, voxeljet also expects Services to outpace Systems in terms of revenue growth in 2015.

“We enter 2015 with momentum in both of our business segments, which is reflected in our revenue guidance for the year,” Rudi Franz, Chief Financial Officer of voxeljet, commented. Our long-term targeted revenue growth rate is in the range of 50%, with gross margins in the range of 45 to 50%. Our long-term EBITDA and EBIT (both profits indicators) margins targets remain between 25% and 30% and 10% to 15%, respectively. We believe that our continued robust investment in research and development will be the biggest factor in helping us to achieve these operating margins, and our plan is to continue to invest accordingly.”

While I own all 3DP stocks, I particularly like this company because I find its huge-scale, sand-based binder jetting technology extremely fascinating and its VX1000 (see image above) to be one of the coolest looking 3D printers out there. I really hope other public investors get on board, but either way I am quite certain voxeljet will continue to grow and develop its machines to offer and ever growing range of possibilities to the manufacturing industry.